A very old settlement, from an early age, is a parish, and together with Amêndoa and Belver one of the oldest in the region dating back to the beginning of nationality around 1194. In this region there were found traces of a Castro, and in Mrs. da Moita there was a large estate of which stands out a well preserved pottery vessel and Roman tiles thinking that here there was a Roman settlement and nearby a large temple dedicated to Jupiter.

After the Afonsina reconquest, D. Sancho I encouraged the occupation of the lands by donating them.

The domain of the village later passes to the jurisdiction of the Maltese order. In 1464, Carvoeiro obtained a neighbourly charter, passed by Afonso V, which allowed him some freedom to carry out trade with neighbouring villages. In 1518 he had his charter issued by D. Manuel.

In ecclesiastical terms and almost as the whole region belonged to the priory of Crato, the seat of the municipality, Carvoeiro drew obvious benefits from it. During the French invasions, because it was not invaded, the parish of Carvoeiro served as a refuge for neighbouring populations that had fled from Junot's troops. It has been part of the Mação municipality since 1878.

The 17th century Chapel of Misericórdia (Mercy Chapel) stands out in its artistic patrimony, with an emphasis on the gilded woodcarvings of the Mannerist style with religious decoration. There is also a 17th century polyptych with biblical scenes. 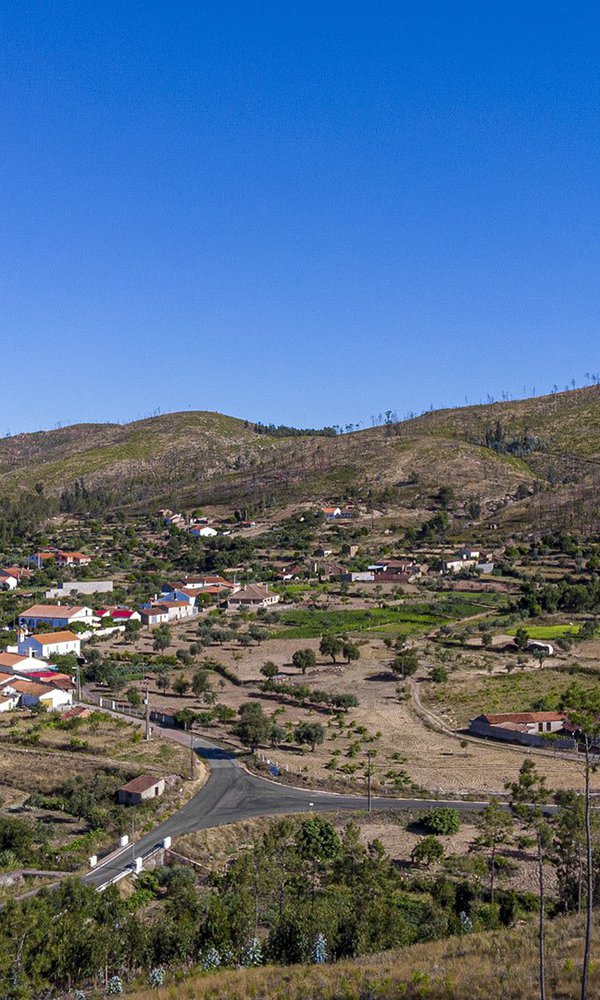 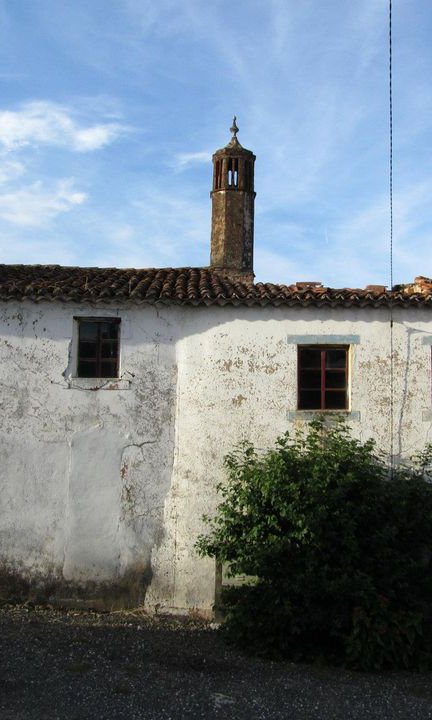 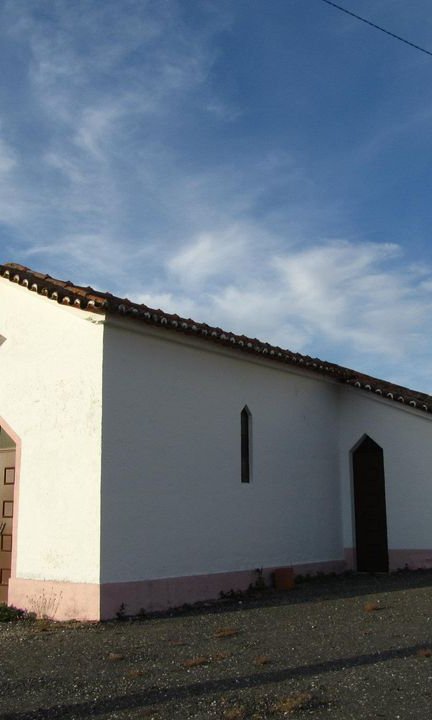 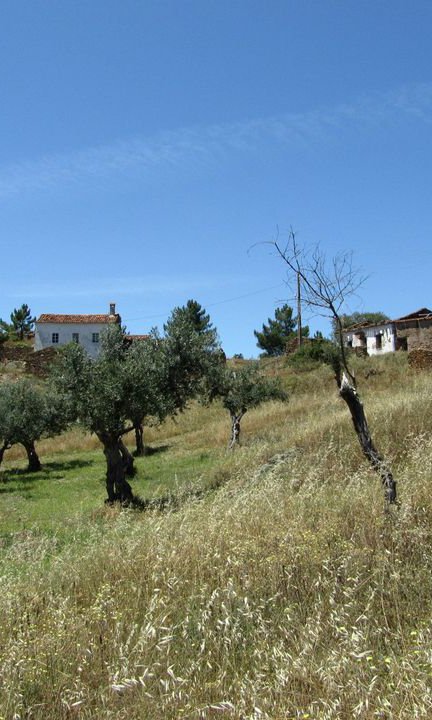 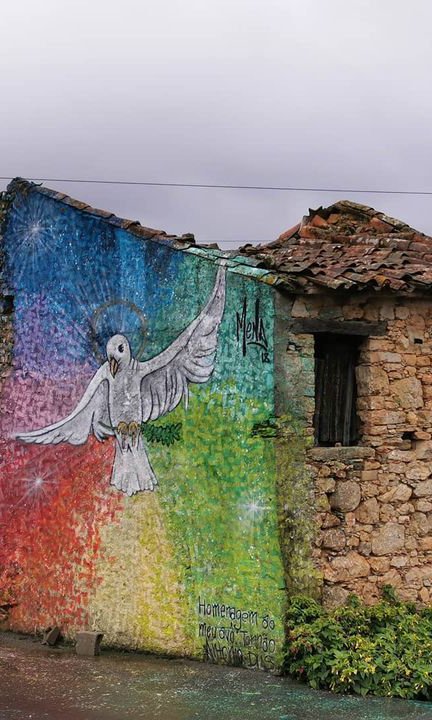 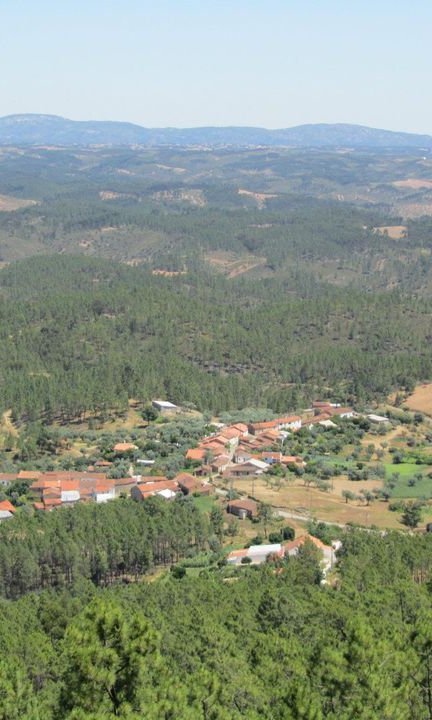 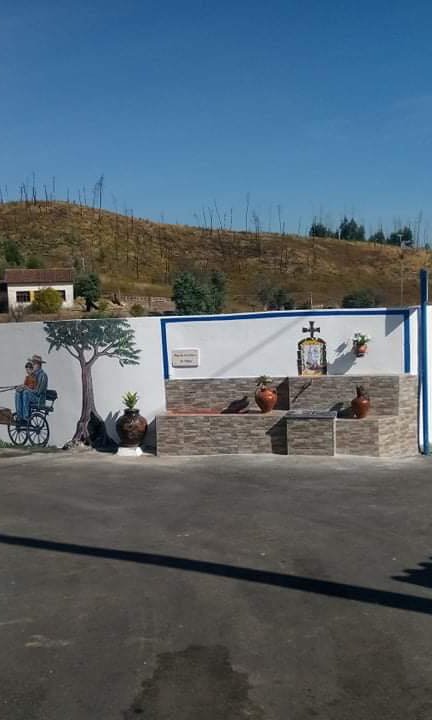 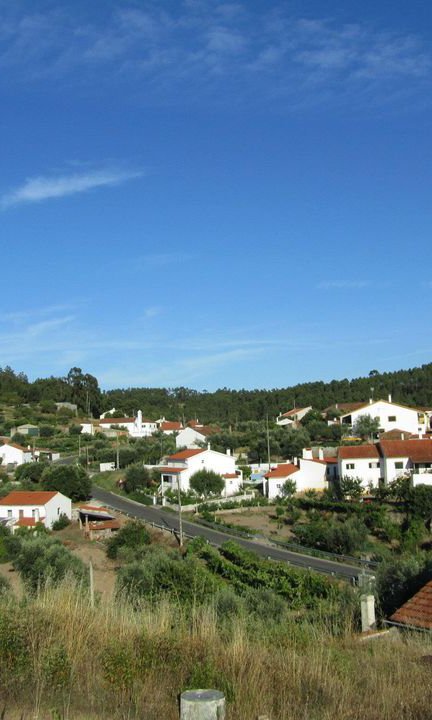 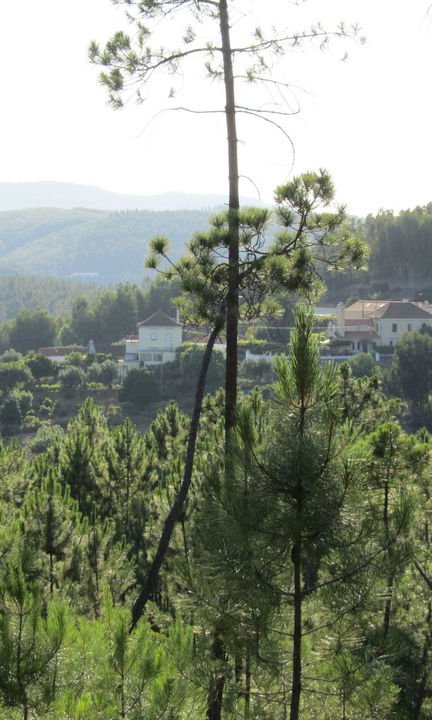 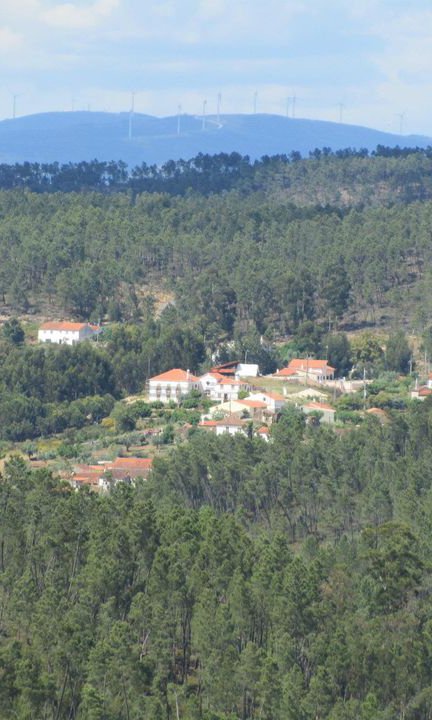 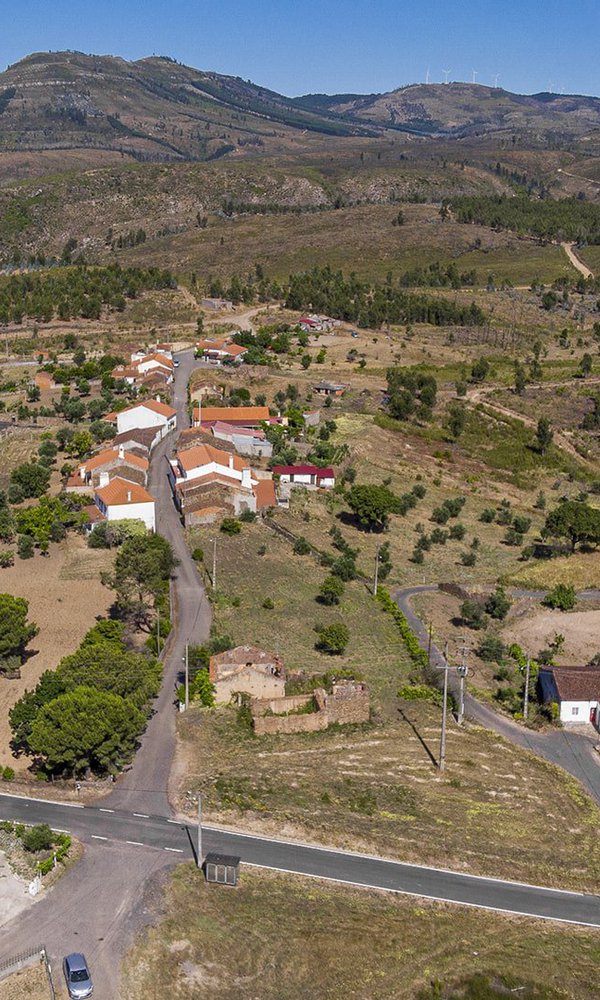 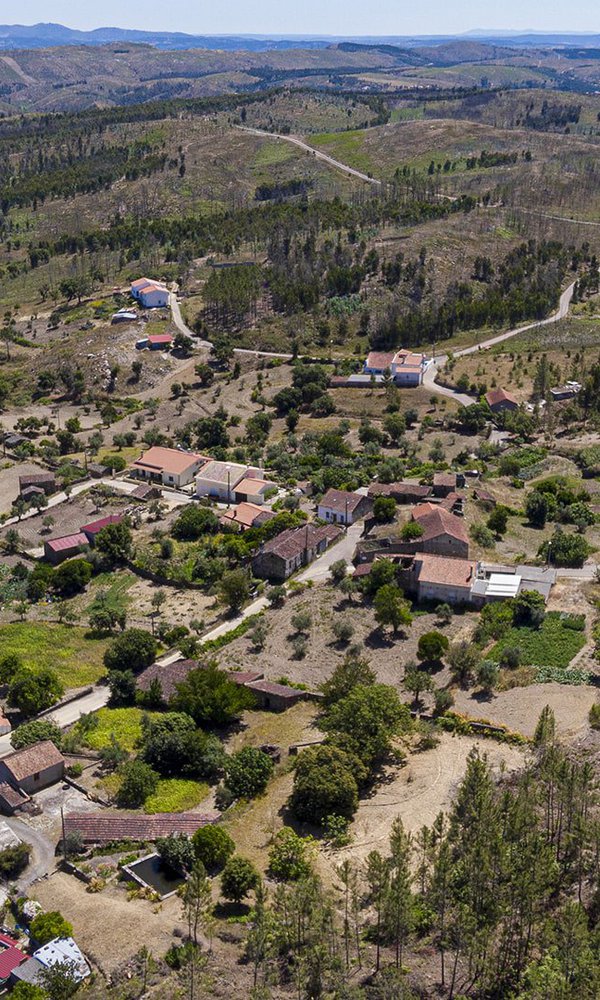 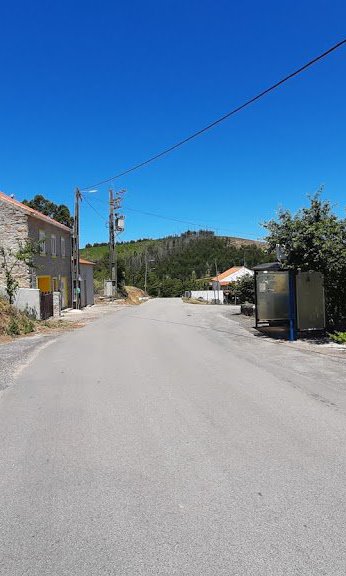 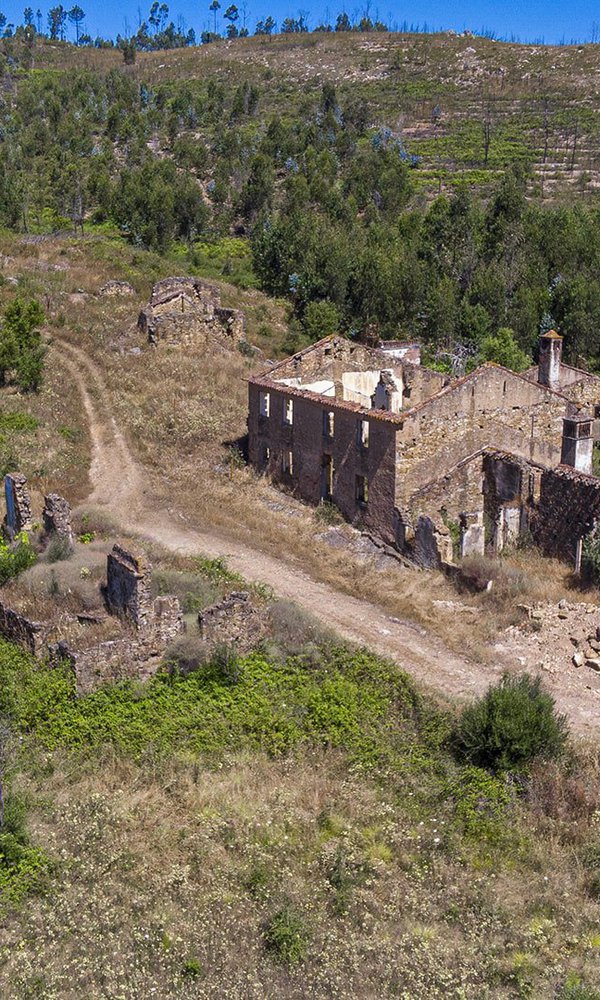 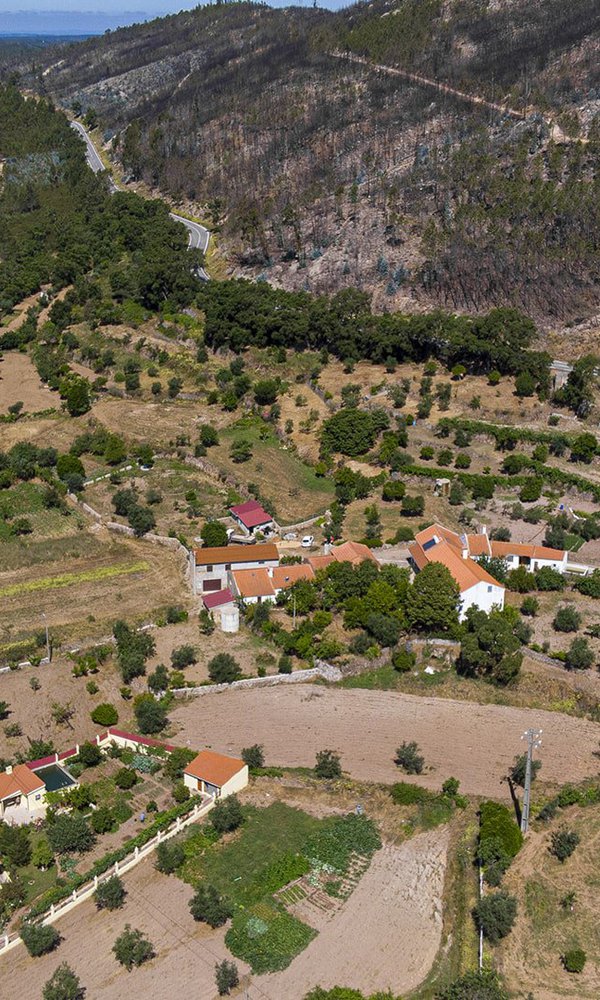 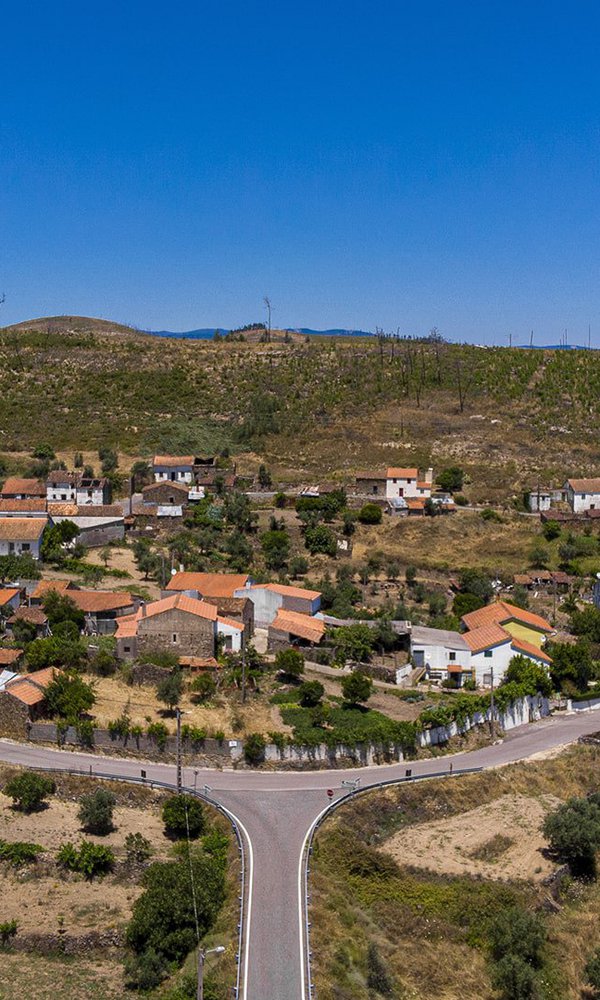 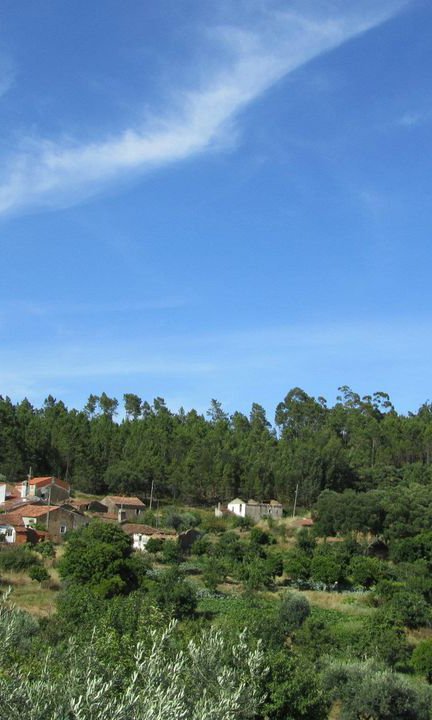 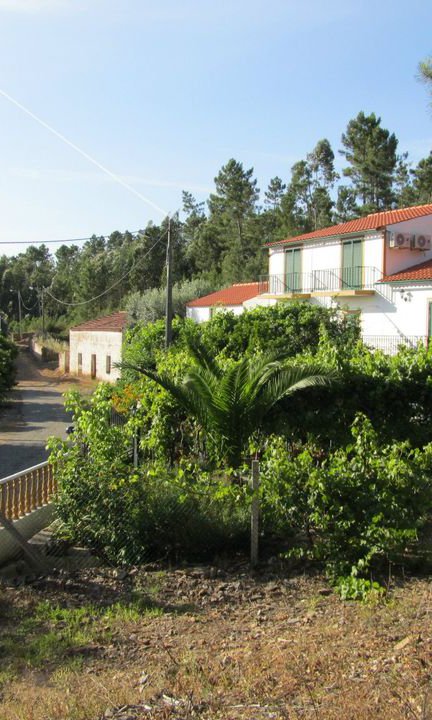 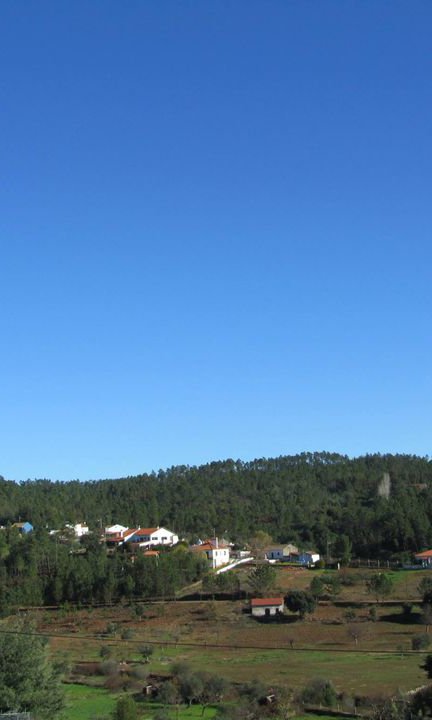 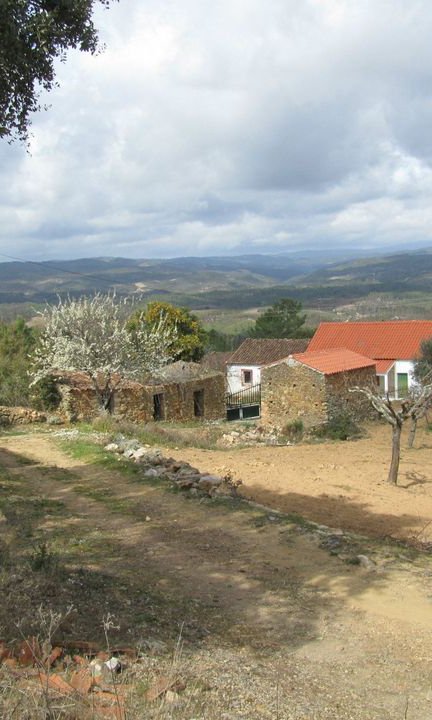 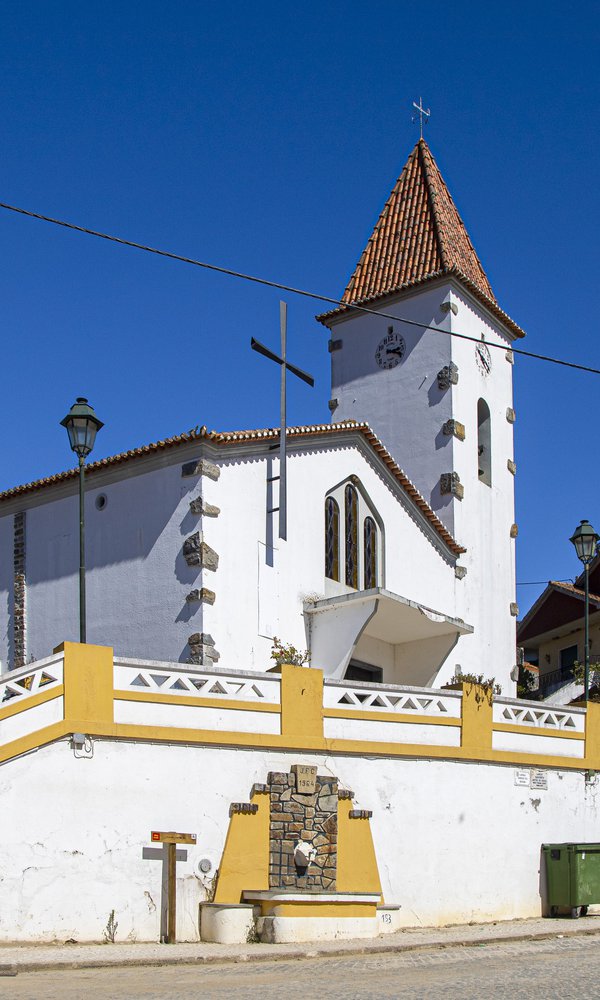