The toponymic origin of the name Aboboreira has factors yet to be proven. According to some people it's in the pumpkin fruit, which still exists today in great abundance in this locality. Other testimonies tell us that it was in its origin a historical reason where a man named Abraam had received a dowry which was called Eira, that is, it would be the Abraam's Eira which later gives origin to Abraam + Eira that with the passage of time arrives to Aboboreira. Ethnographic collections find, however, a new explanation. After conversations with old people we come to the conclusion that the first two explanations may be nothing more than imagination, and that the origin of the name Aboboreira may be in the fig tree that when existing in great quality is called "abebera" and that when it is filled with fruit still today is called "abebereira". Historically and like the rest of the Council, Aboboreira will have been conquered from the Muslims by D. Afonso Henriques in the middle of the 12th century with the help of crusaders of the religious military orders among which the order of Malta, but unlike the rest of the towns of Mação such as the parish of Penhascoso, was under direct dependence on the Portuguese court. Surrounded by the green branches of trees surrounded by pines and olive trees, the humble and small houses that are little more than two hundred seem to be white handkerchiefs waving. You cover yourself with flowers in spring, in summer you brown the macaws, in the vines you also blossom the berries, you "mow" the bread, you tread the grapes and under the stubborn rain of winter, you pick, in large groups, the olives, you sing to warm the cold, you make olive oil, you kill the pig, you cultivate the vegetable gardens, you mow the land, and you explore the pine forest. This small poem perfectly translates a small and picturesque locality of the Municipality of Mação. 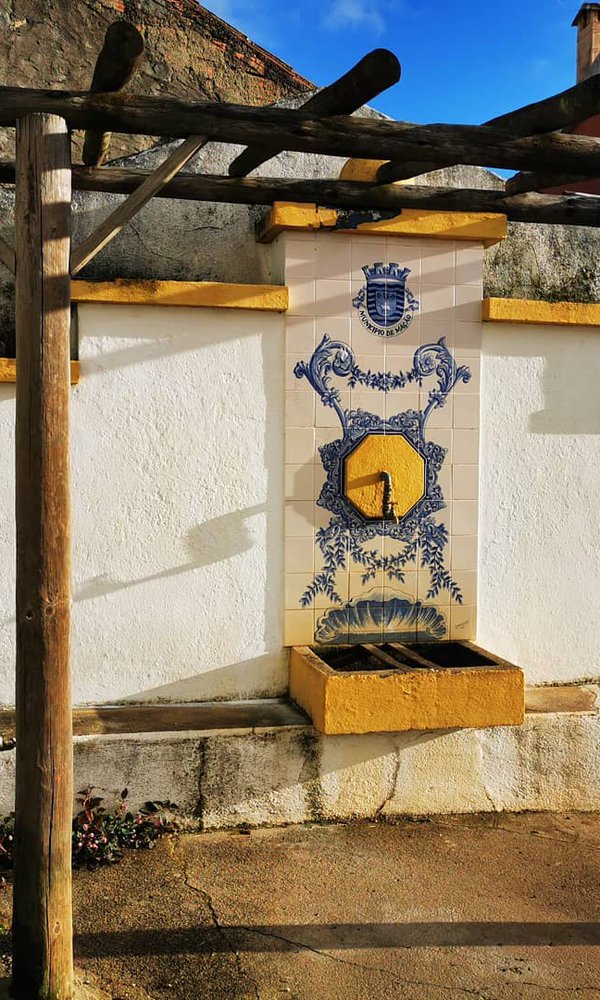 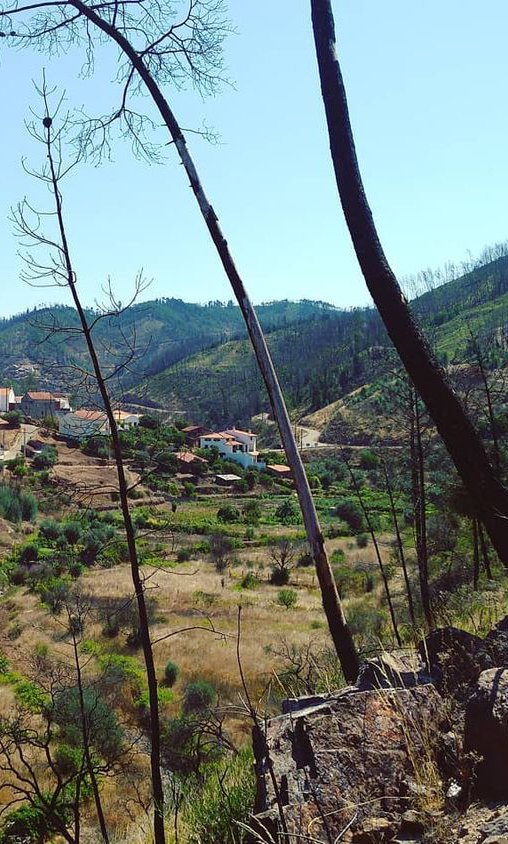 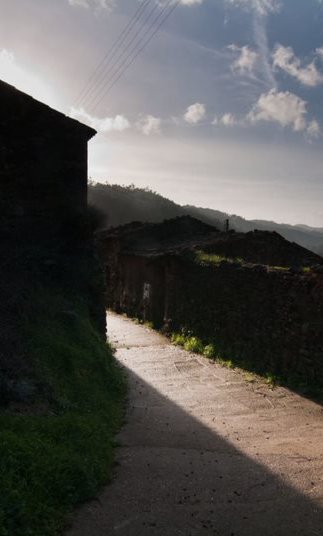 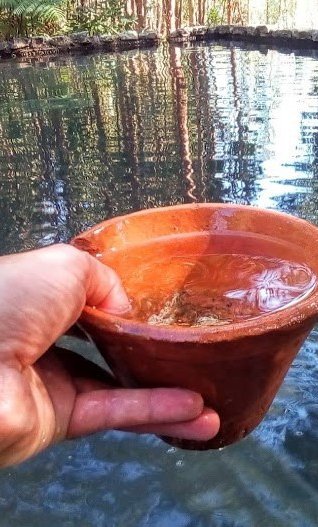 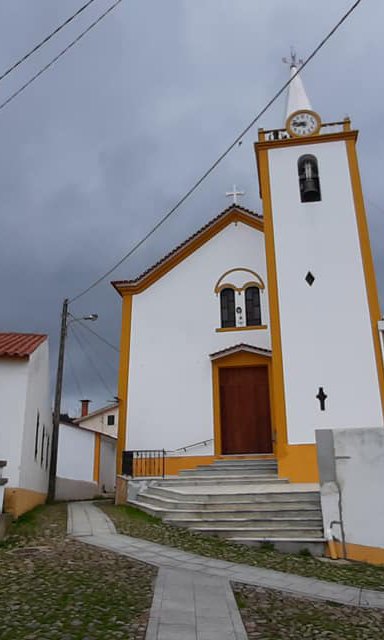 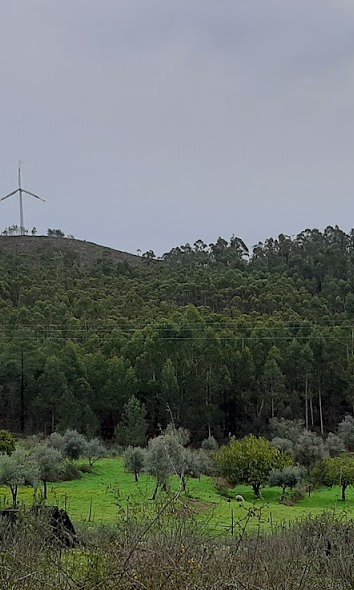