The Romans called this land Amindula which was situated on the road from Egitania to Abrantes, and in a place called Coutada some fragments of "opustelatum", polychromes, parts of Roman mosaic of geometric decoration and ceramics from the 1st century BC were collected.

The first population nuclei of Amêndoa date back to prehistoric times, and from this period some traces were found such as the Anta do Cabeço das Penedentas in the place of Pêro Gonçalves which would be a dolmen, where a slate slab with two holes at the top representing a very frequent idol in Lusitania and exclusive to the Iberian Peninsula was found.

Another great historical landmark was the discovery of the Castro de S. Miguel, in Serra da Ladeira. In its surroundings was collected a large collection of objects such as axes, spears, guitars, engraved copper plate, and ceramics. This Celtic-built hillfort still preserves the remains of a wall dating from 350 BC, having been inhabited until the 7th century AD, as fragments were found in it, including a Visigoth belt buckle.

After its conquest to the Moors by D. Afonso Henriques in 1165, Amêndoa was donated to the Templars to which it belonged until 1174. In 1231 it already belonged to the Order of Malta and in 1336 it was already a very autonomous population as it had judges, almotacés, and all the proper jurisdiction of a village receiving all the rents and royal rights. In 1372 D. Fernando 1º donated to Afonso Fernandes de Lacerda all the jurisdictions and the town would still be the property of the Marqueses de Fontes and after Abrantes. In its historical evolution this important village, in the year 1514 by order of D Manuel became Comenda da ordem de Cristo, in 1527 D. João 3º ordered the holding of the first "General Census of Population" on this date Amêndoa registered 36 fires and 162 inhabitants. After 600 years as a County, in 1836 Amêndoa fell to the category of parish being integrated in the Municipality of Vila de Rei until 1878 when it became part of the Municipality of Mação. Another great attraction of this village is the Church of Our Lady of Conceição, a 13th century temple which is already included in the "Catalogue of all Churches of Portugal of the year 1320". It is a church with three naves where you can admire a chair made of Brazilian wood with plowed leather, with yellow nail and with the coat of arms of the Castros. Here there is also a plate of brass offerings with a Gothic inscription. We can also see paintings on canvas featuring S. Miguel of the 18th century. 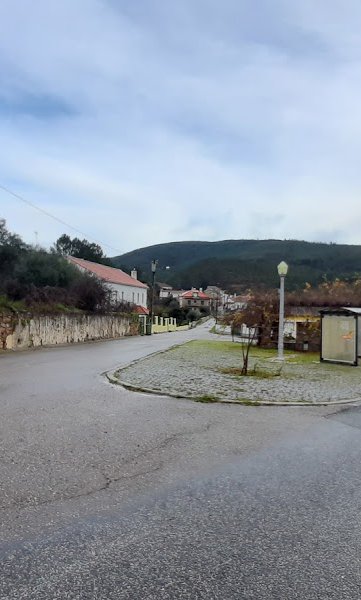 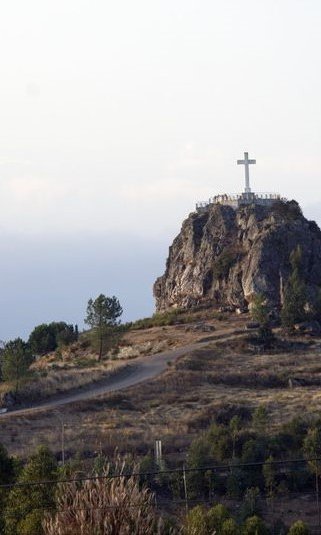 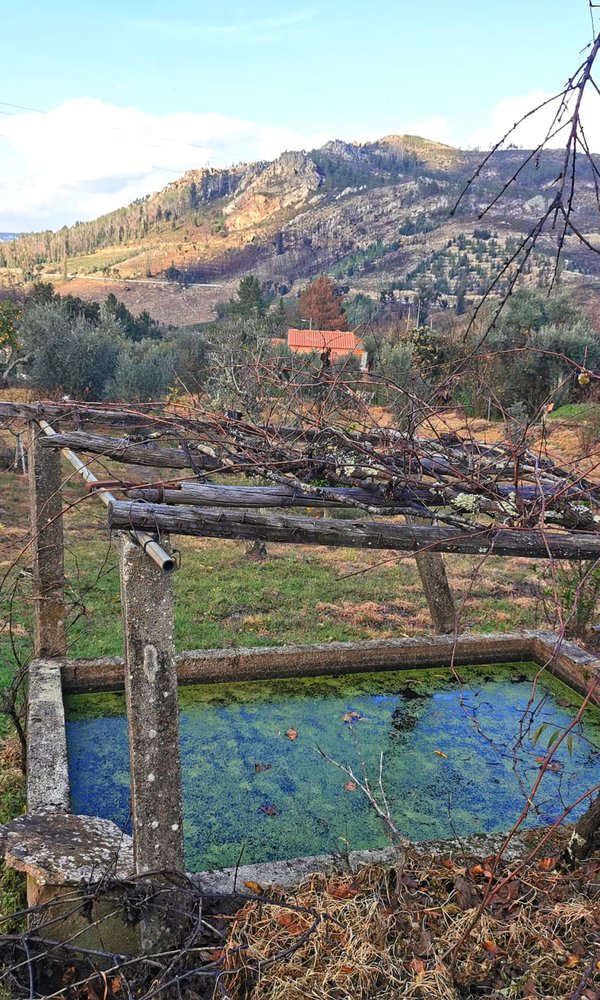 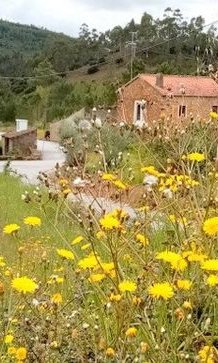 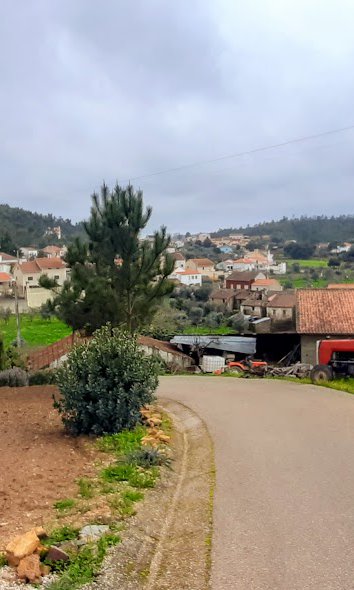 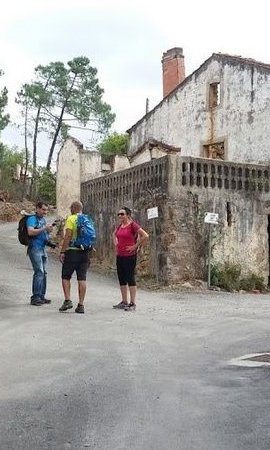 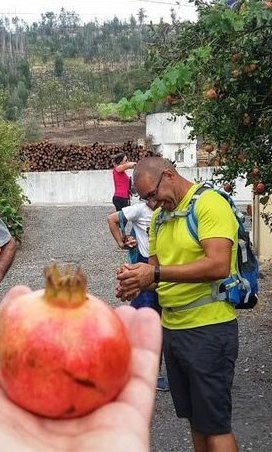 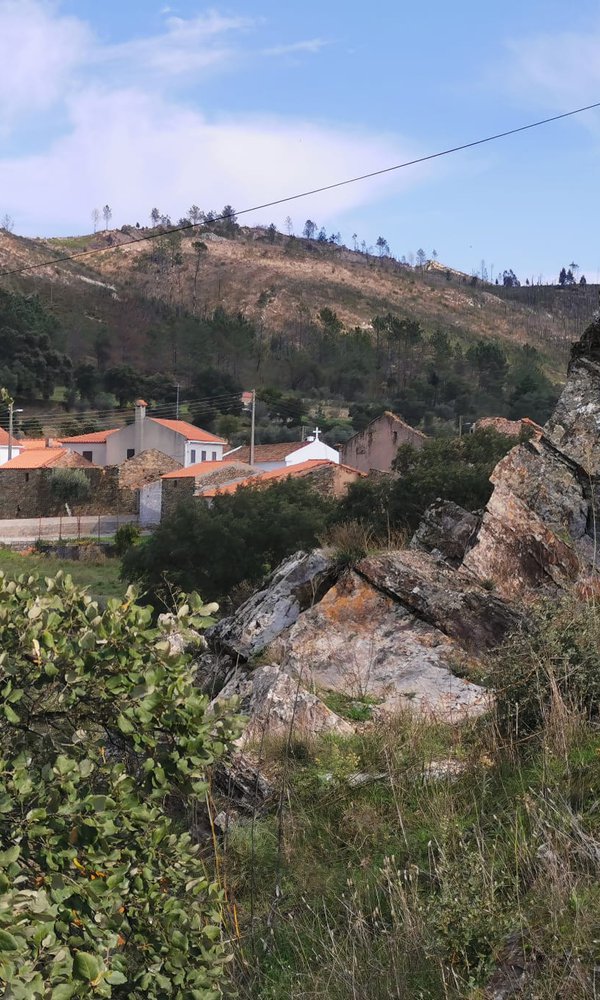 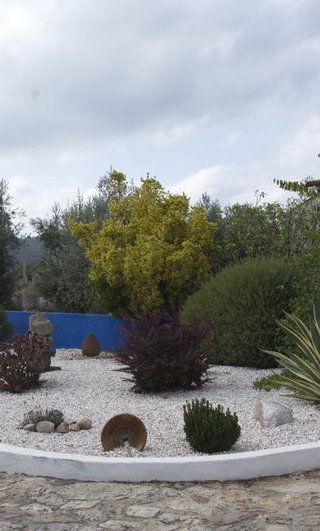 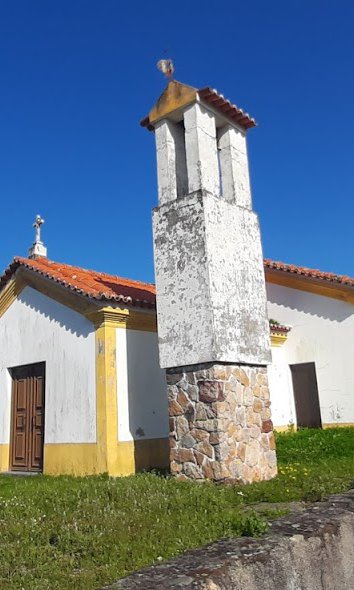 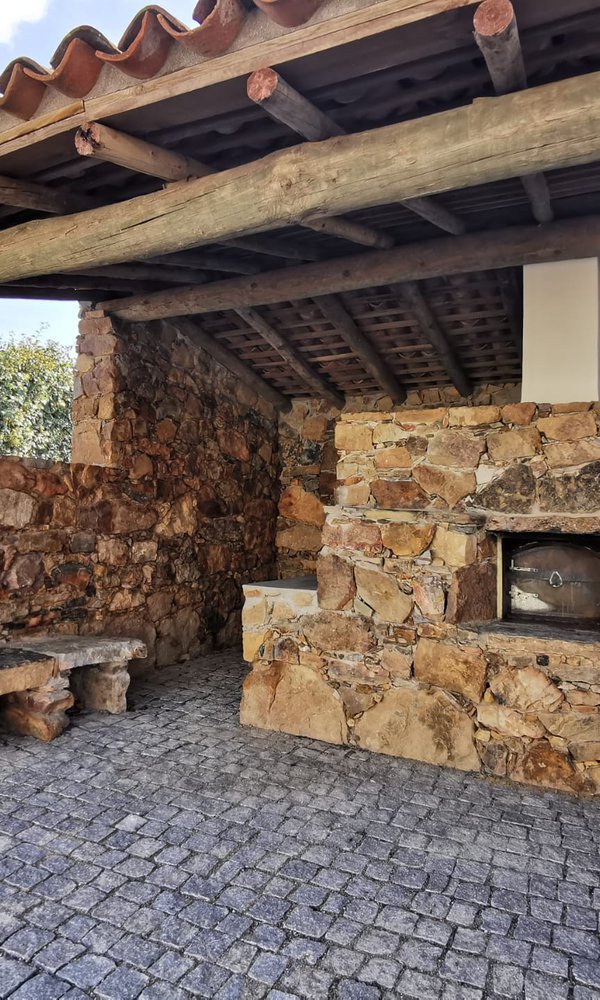 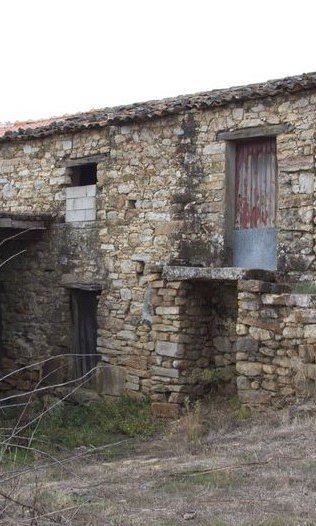 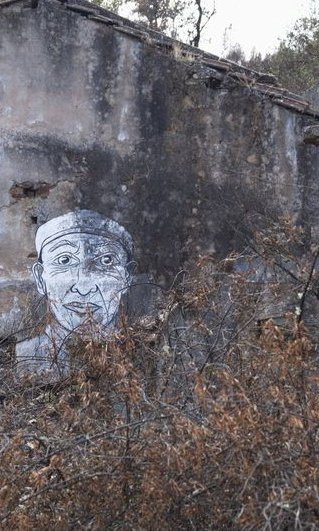