The geographical situation of the town of Cardigos is undoubtedly curious, as it lies precisely in the centre of the country, between Vila de Rei and Proença-a-Nova, at thirty-nine degrees and seven seconds north latitude and one degree, six minutes and fifty-three seconds east of the Lisbon meridian.

In 1525 it was called Cardigos or Bichieira indifferently. There was in this village a family named Cardigos from whom the town inherited its name. In official documents there are also several names given to Cardigos such as Brucheira, Bichieira, Buchieira, Abucheria, Vichieyra and finally of Cardigos as it appears already in the charter passed by D. João IV. of 5 February 1643 .

The foundation of Cardigos is shrouded in the distant past, but to evaluate by the megalithic vestiges (dolmens, tapirs) it is thought that there was in this region occupation many centuries before Christ. Situated as the locality of Amêndoa in a point of connection of several communication networks of Hispania are found several Roman testimonies like some bridges, temples, aqueducts, etc. Other vestiges were also located such as funerary inscriptions and a whole estate from Roman times where several agricultural implements stand out. Following the Roman tradition, many local names are derived from plants, animals and minerals (Moreira, Ferreira). It was this civilisation that developed here the agriculture and cultures such as the olive tree and the vine to which fruit trees, cereals, and mineral explorations such as gold, iron, tin, etc. are added.

Of the immigrants from northern Europe, the Visigoths, there were few traces left, and in 711 this region was occupied by the Muslims who settled here with their culture until the beginning of the Christian reconquest carried out by Afonso Henriques with the help of religious military orders such as the Hospitalaries and Templars, until the end of the 13th century. Like the parish of Amêndoa, the first dominion of Cardigos was given to the Knights Templar, later passing to the dominion of the Order of Malta. During the reign of Philip II of Spain, in 1605, Cardigos was elevated to the seat of the region. Already in the 19th century and after belonging to the Council of Vila de Rei, Cardigos moved to the area of the Council of Mação in 1878. 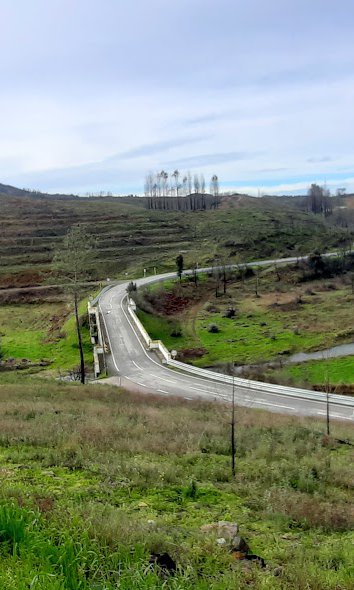 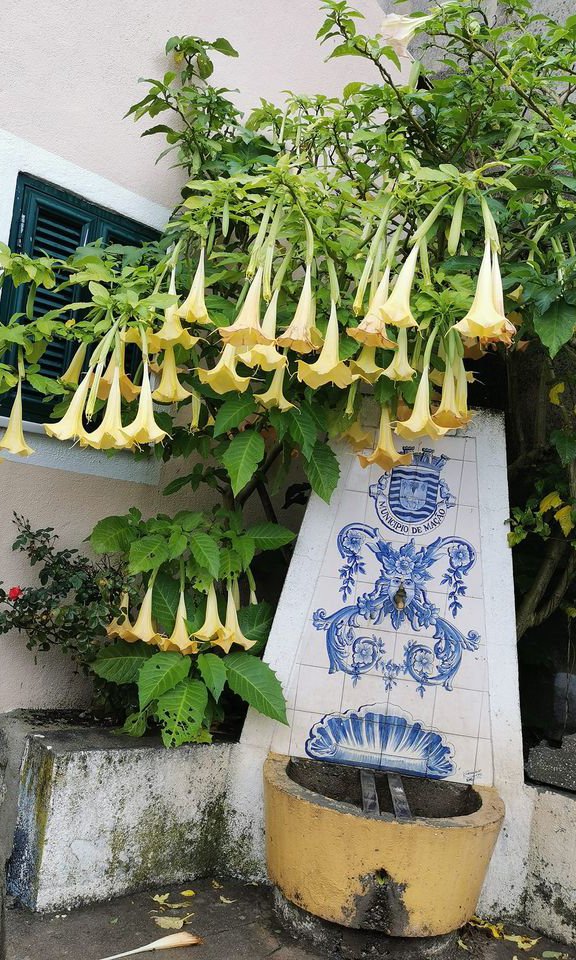 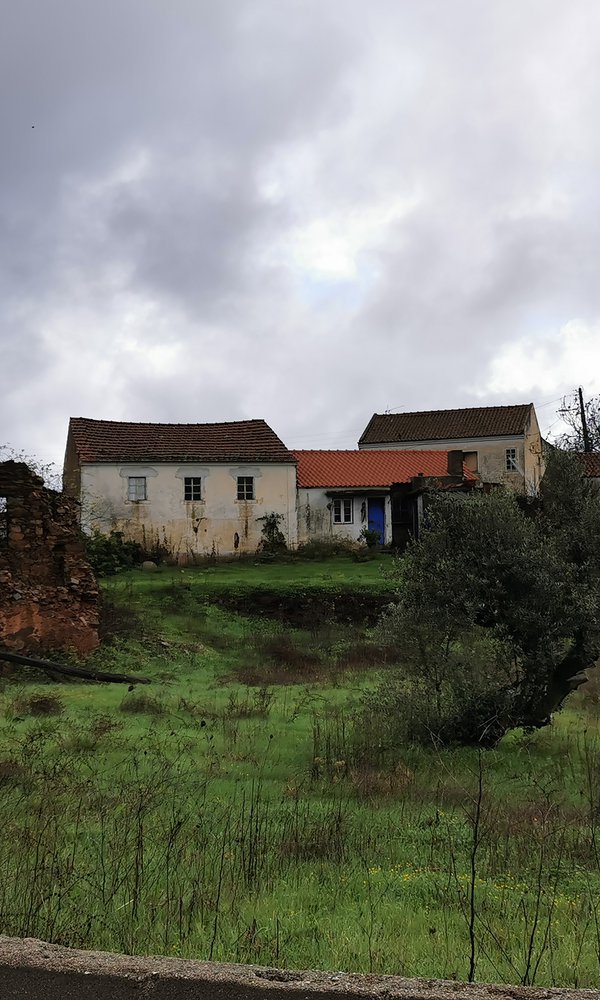 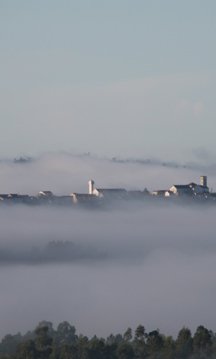 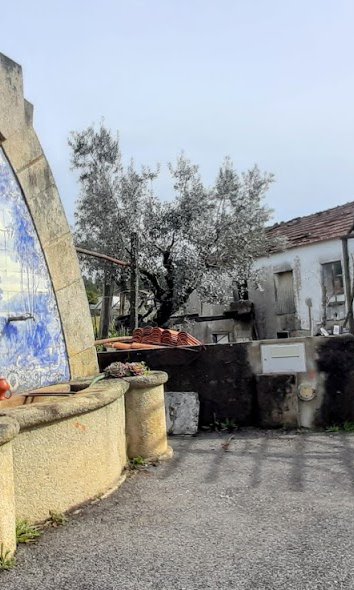 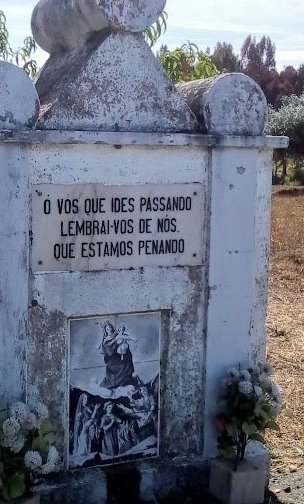 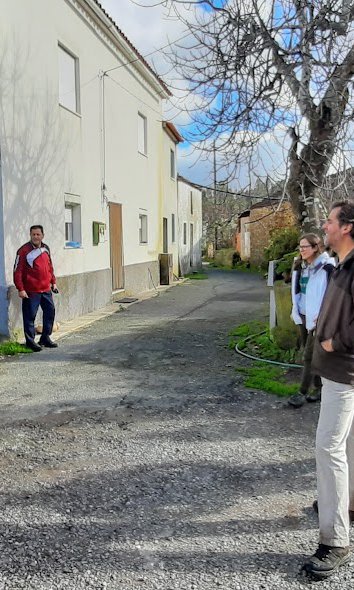 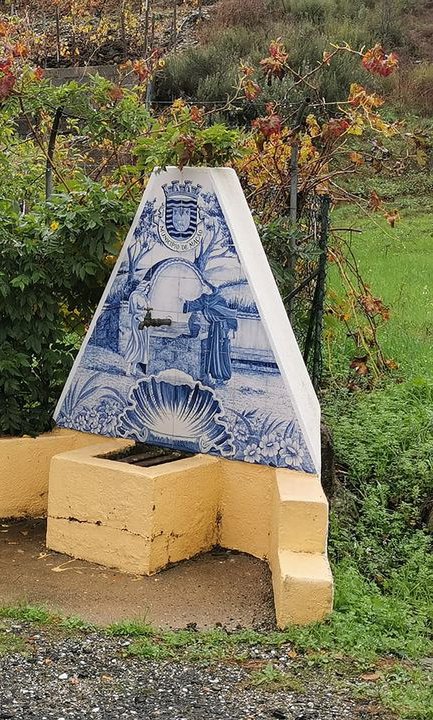 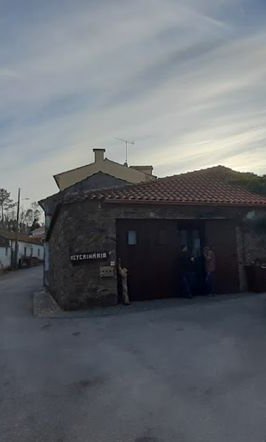 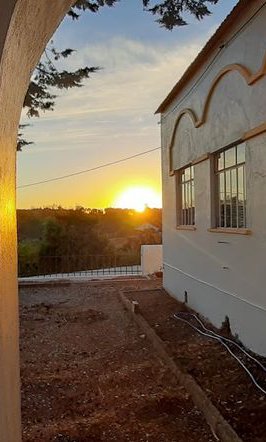 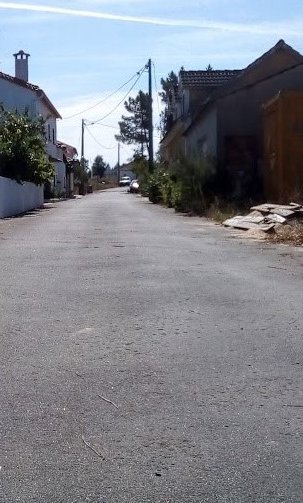 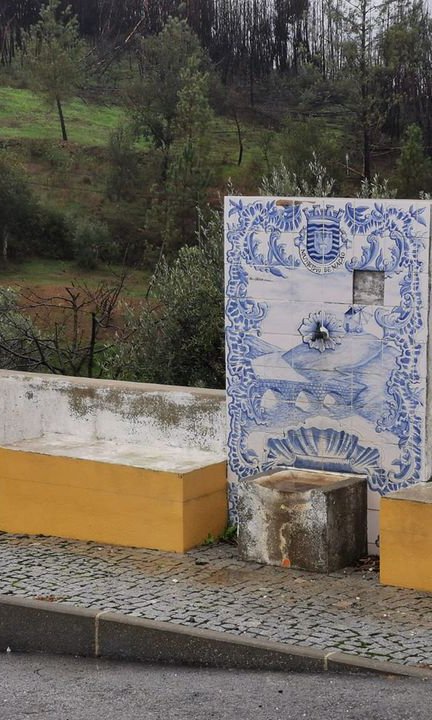 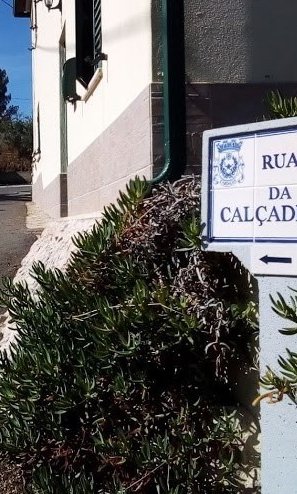 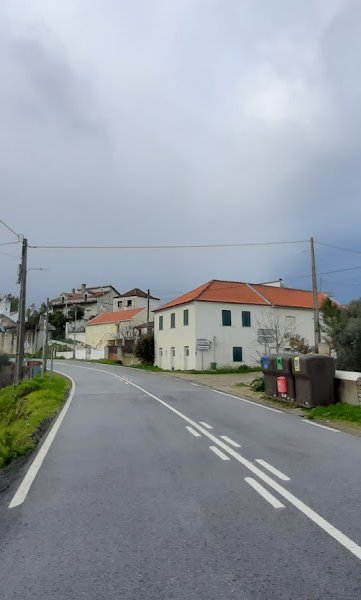 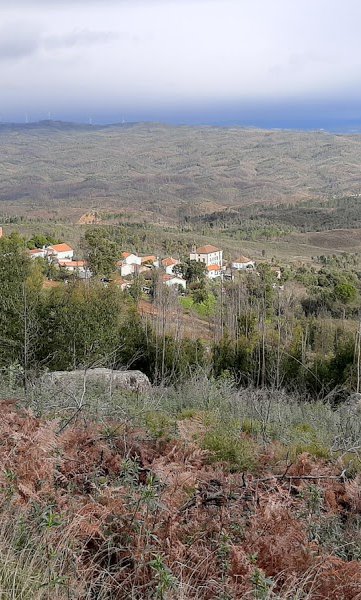 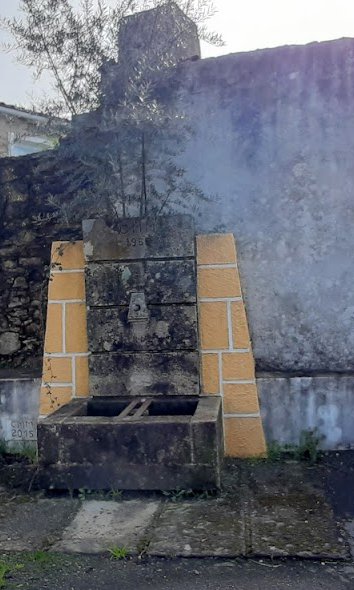 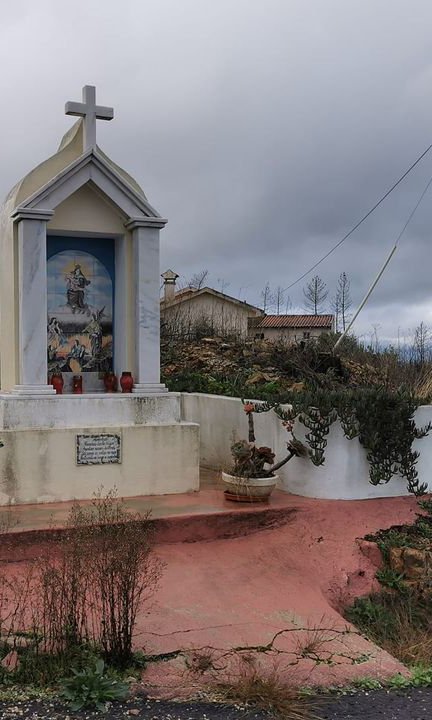 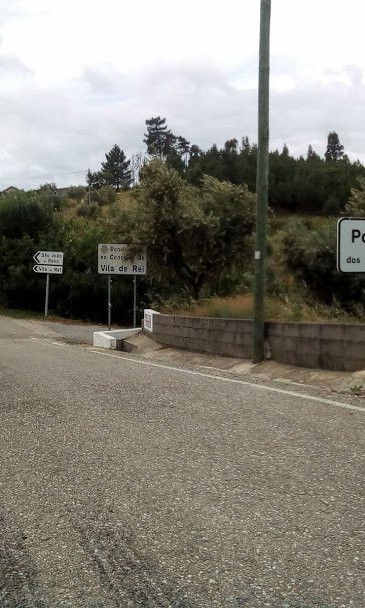 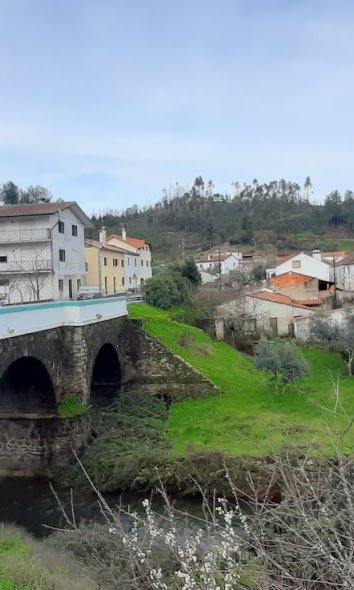 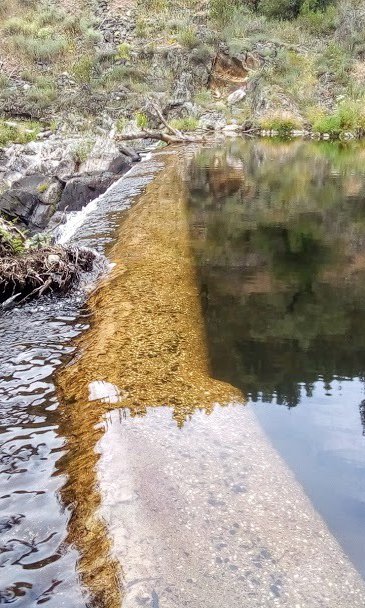 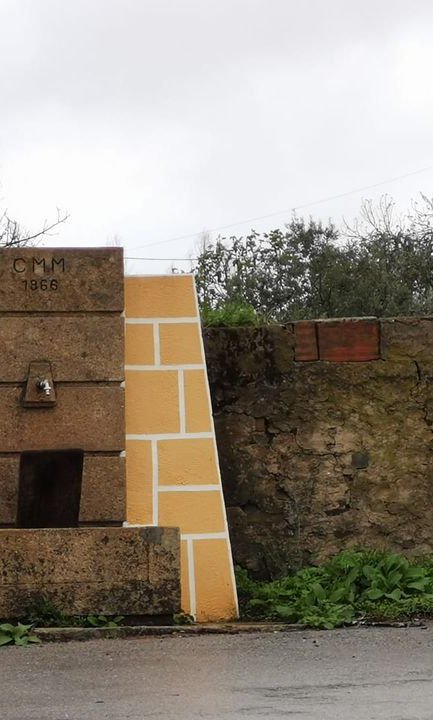