The foundation of Envendos goes back to the first days of nationality and it seems that it was the Hospitallers, later the Order of Malta in helping to win back Afonso I of Portugal, its promoters.

The designation of Envendos is of dubious origin claiming to be a corruption of Em- Os Vendo. However, according to the toponymist Dr. Joaquim da Silveira it would be the evolutionary sequence of the primitive name Evenandus that passes to Eveando - Evendo - Enveendo - Envêdo - Envendos. Envendo is an old name of person, simple evolutionary variant of Envendo Romanic forms of Germanic origin.

Of Roman influence there are two bridges as witness those of Vale da Mua and Pracana (Ladeira). It is known that in this area there were gold explorations carried out by Carthaginians and Romans.

In several places in the parish were found traces of the Roman settlement with the discovery of VILLAE (settlements), as well as several traces of ceramic pieces near the Tagus and Ocreza where activities such as fishing, agriculture and mining were developed.

In the parish of Envendos there is the Church of N. S. da Graça, a 17th century building with 3 naves where various architectural elements stand out, such as octagonal columns, an unusual chalice pulpit, a ploughed copper gift plate and the perfect arched portal with a clasp where there is a carved cross. A large part of the Envendos name comes from its Ladeira de Envendos waters which can be collected directly from the spring or purchased in commercialized bottles. And it is the waters from the Ladeira thermal springs that constitute a "blessing" for the cure of dermatological, orthio-mio-articular, cardiocirculatory, digestive, nephro-urinary and metabolic diseases. We study the possibility that in her funeral procession after her death in Extremoz on the way to Coimbra, Amieira, she was the passing place of Queen St. Elizabeth. 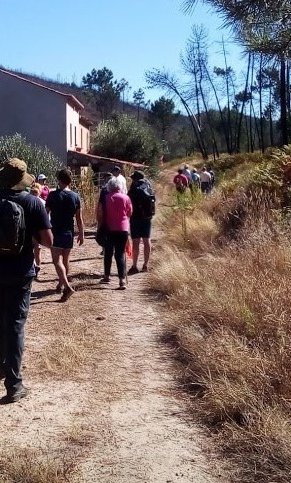 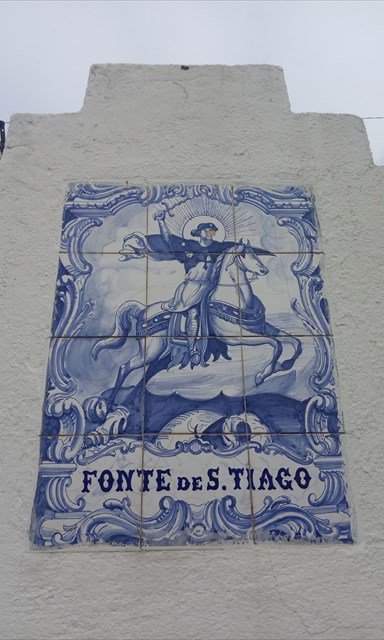 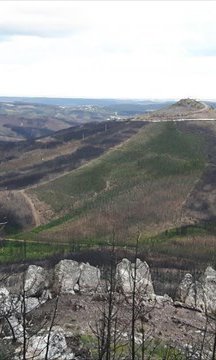 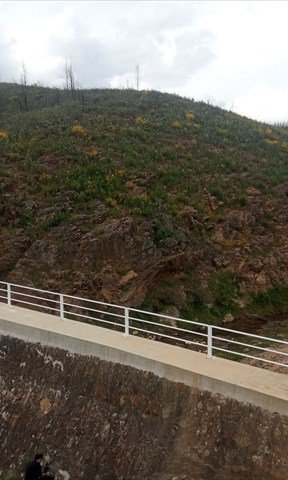 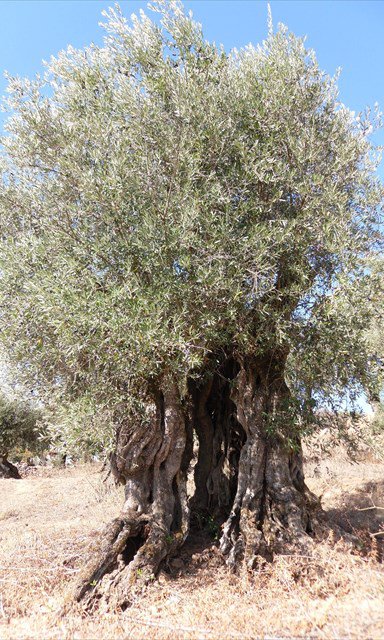 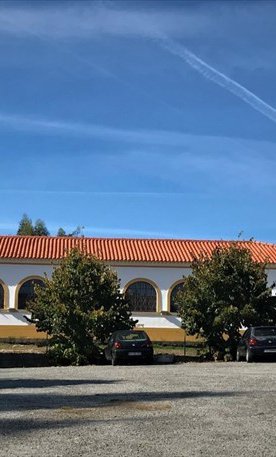 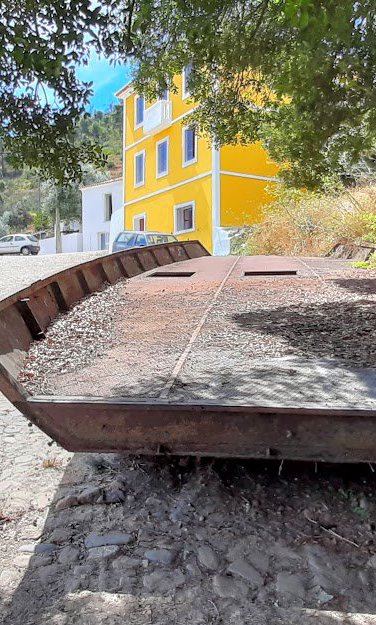 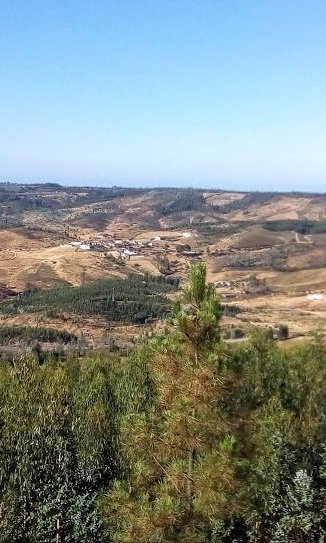 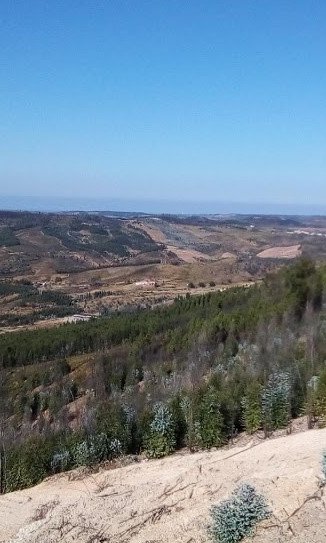 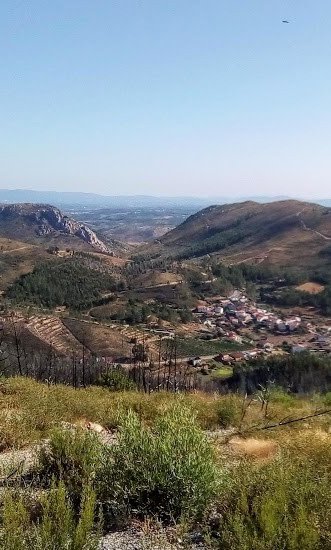 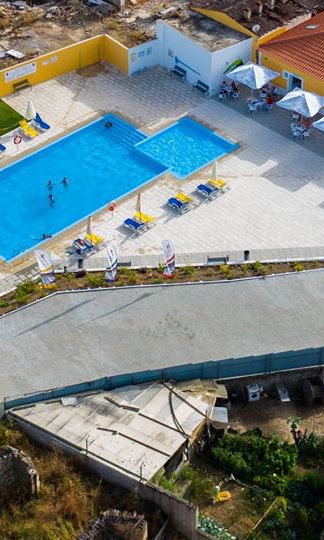 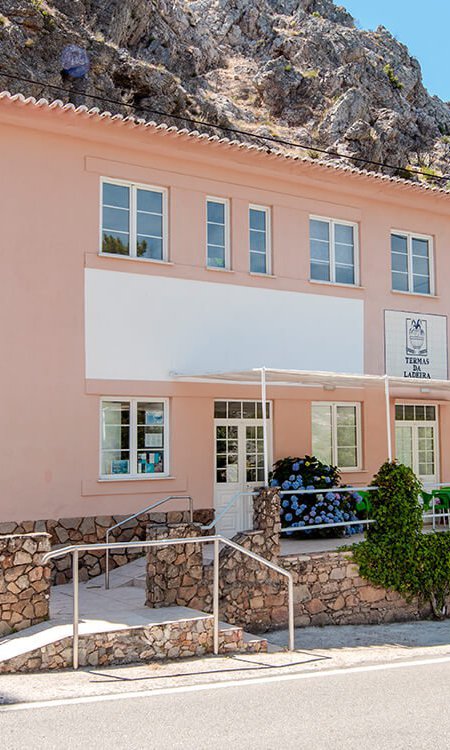 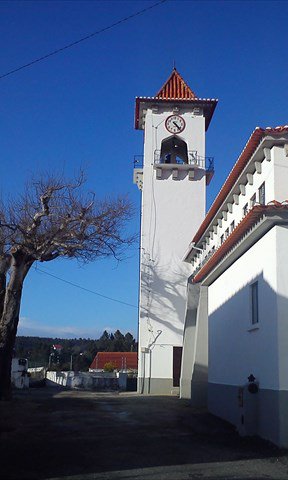 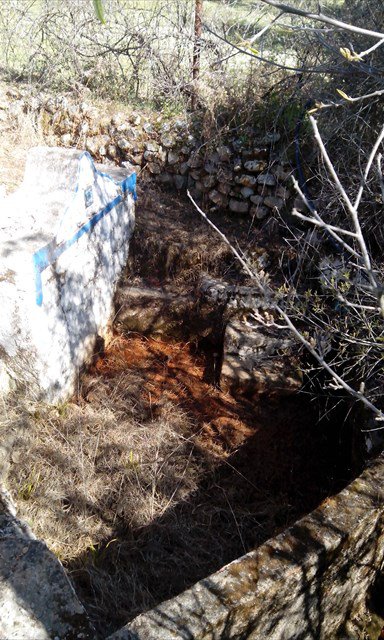 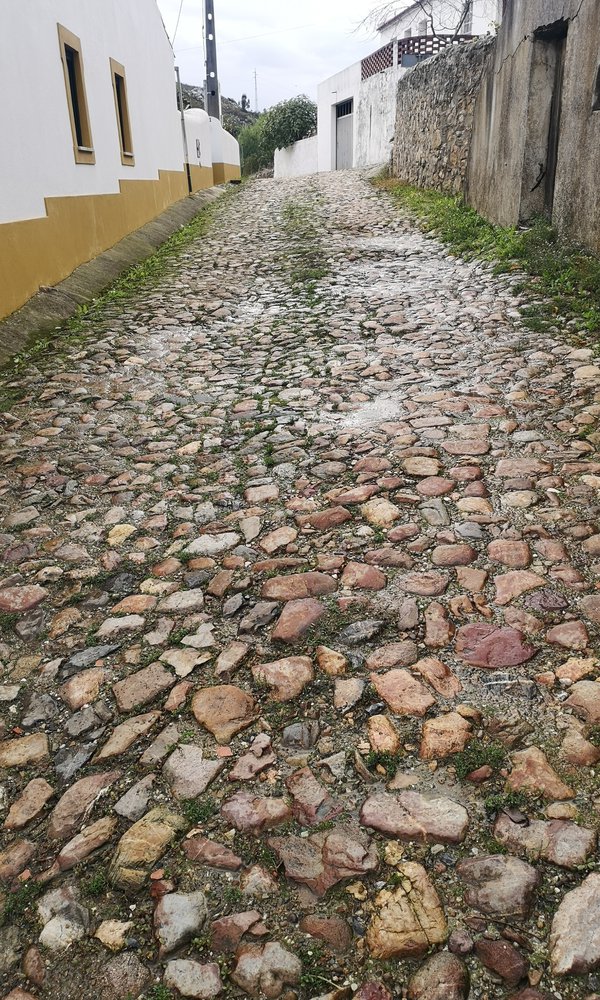