It is not one of the oldest settlements in the Council and its origin is likely to precede that of nationality. It began as a simple place or village in Belver's dependence until the reign of King Dinis in which it already had some importance, and served as the basis for the long dispute between the kings and the Maltese order at the time when the monarchs wanted to concentrate powers.

There are those who incline to call the Latin term mansionem de mansionis, which means hostel, Mação. But such a derivation is not even in line with the laws of phonetics. In the opinion of the toponymist Dr. Joaquim da Silveira the respective term may be in the ancient Portuguese "mason" (mason, stonemason, alvener) from the Latin vulgar macione - machio-nis of Germanic origin corresponding to the French mason and ancient Provençal masson of equal meaning. In the Middle Ages, the term masson designated the simple artifice or the director, or the master builder, the architect.

The parish of Mação and its surroundings preserve a great archaeological heritage as proved in March 1943 with the discovery, in the Town Hall, of a large deposit built to hide personal objects or perhaps for religious tribute. Among the estate were discovered scythes, spears, axes, ornament rings, fragments of daggers, bracelets, stilettos, which according to experts such as the archaeologist Eugénio Jalhay can be dated between 1200 and 900 BC. There are still vestiges of the presence of other peoples throughout the County.

It was during the reign of D. Dinis that Mação saw its importance strengthened. As for all this region here were Templars and Knights Hospitallers with headquarters in Belver. The first charter was granted by Queen Saint Isabel and was renewed in 1355 by D. Pedro I, being already at this time a Council. However, later on Mação moved to the county of Proença a Nova and regained its "autonomy" at the end of the 19th century. From the religious architecture of Mação's village we can highlight the Misericórdia Chapel where we can admire a niche with the image of S. Maria de Mação in an anthony stone from the 15th century coming from the region of Coimbra.

The Mother Church also deserves to be highlighted, built in 1597, displaying artistic elements of rare beauty of Portuguese art such as the standardised tiles, with polychromed enclosures from the 17th century, and gilded carvings from the 18th century in the altars and chapels. Between the tile cover we can notice several figurative, polychromed records of biblical passages such as the Visitation or the Jesse Tree. 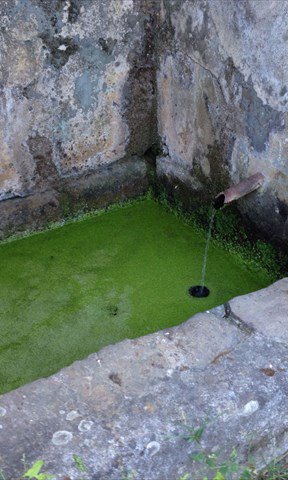 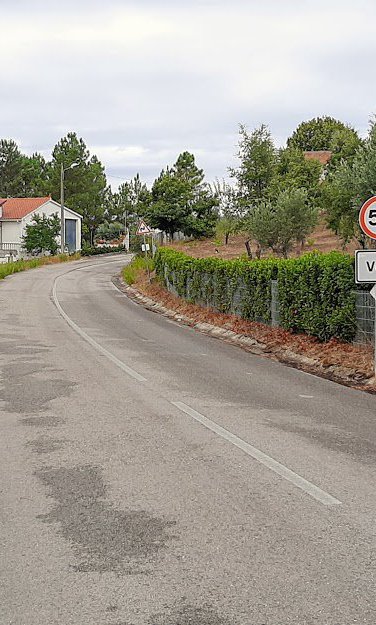 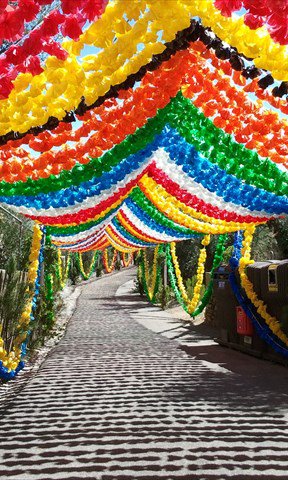 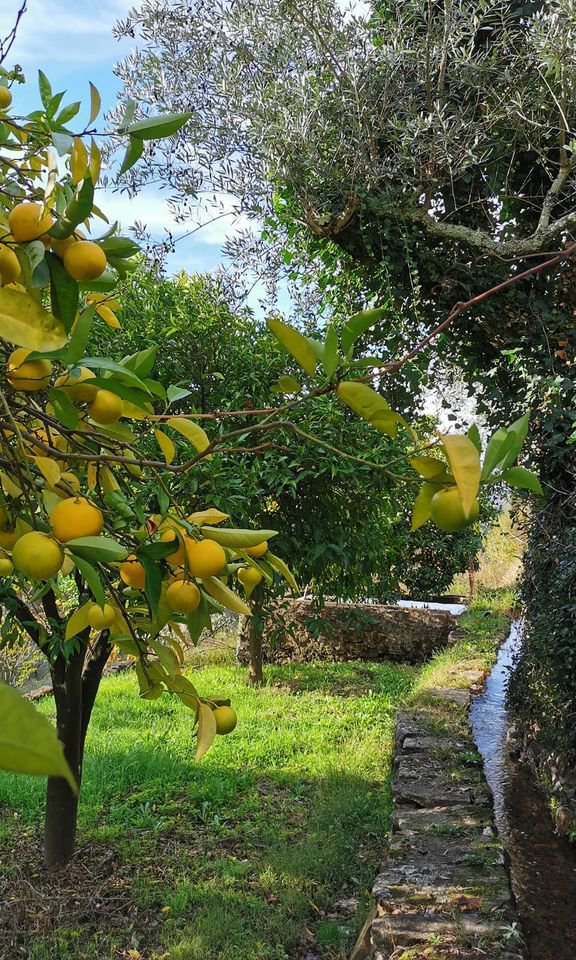 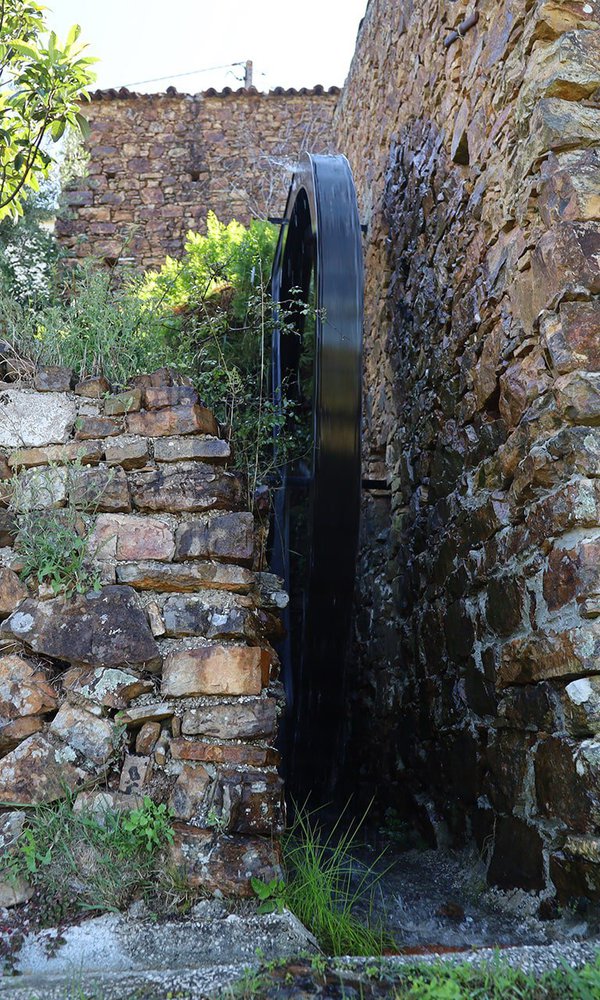 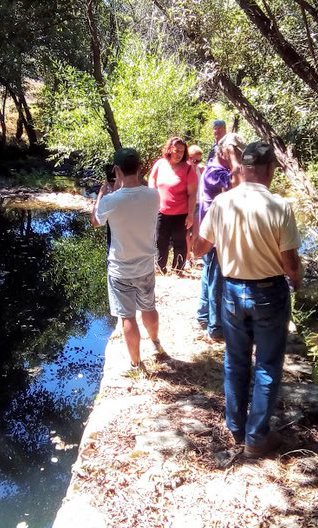 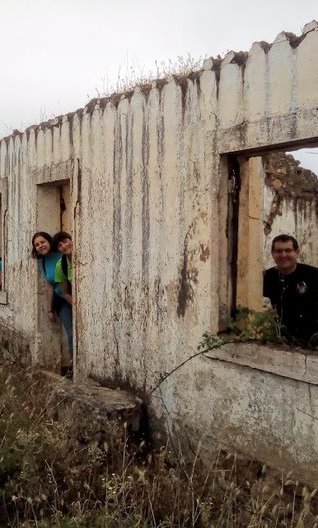 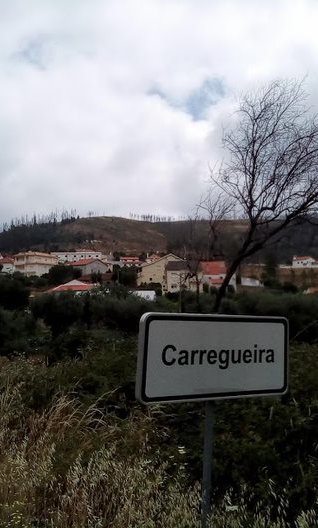 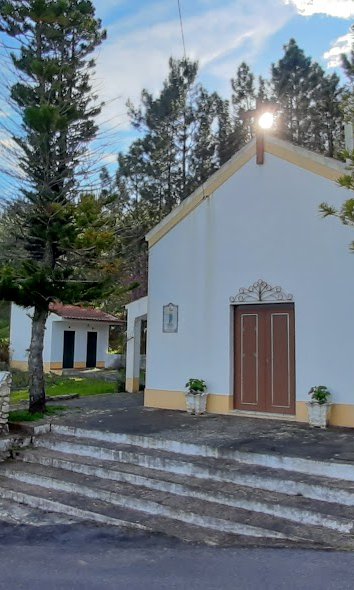 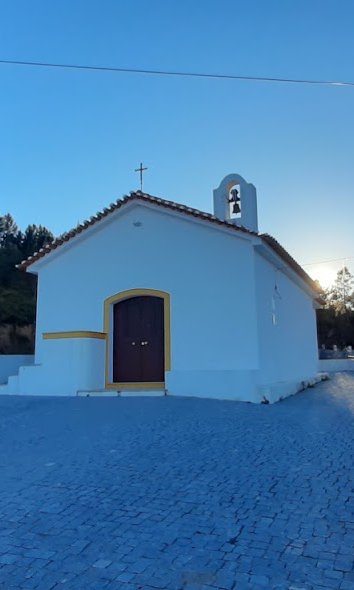 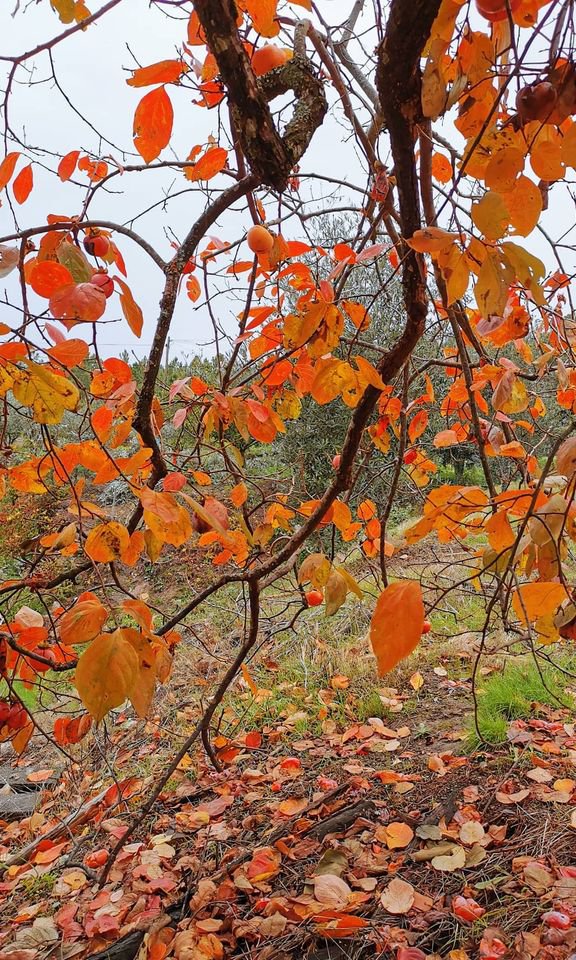 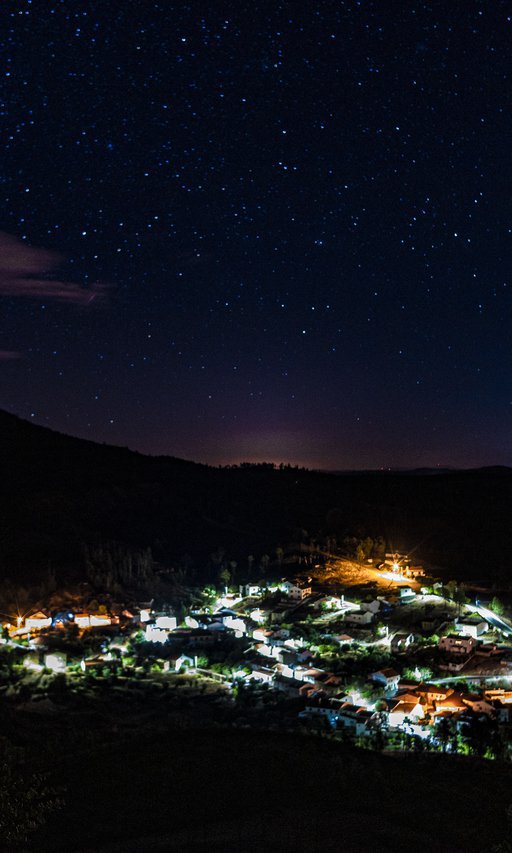 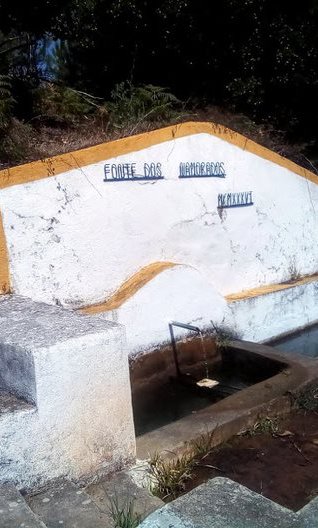 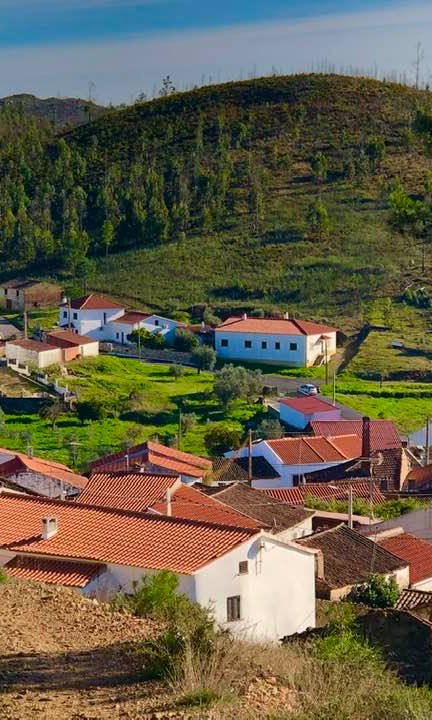 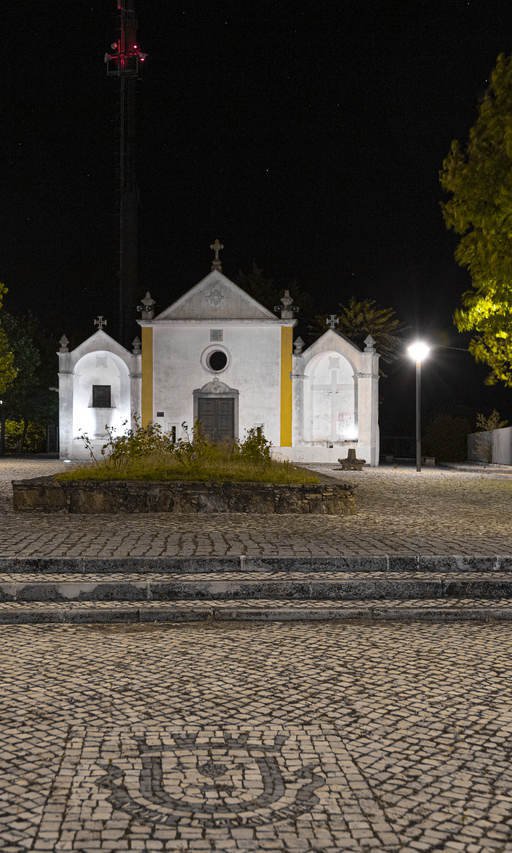