It was not always called Penhascoso , until the year 1941. The origin of this toponym would be the name of a cocksfoot gramineous plant, abundant in this region the one used as pasture by the cattle. However, on 10 April 1941, Decree Law No. 31212 determined that the toponym was changed to Penhascoso, arguing that the name of the village derived from the ancient word Peña, meanwhile converted into penha, whose meaning would be in harmony with the rocky or cliff characteristics of the land where the town was located. There was a great deal of discussion on that occasion, these two theories being the ones that existed and were communicated.

In this region there were found traces of civilizations that settled here from which the discovery of a halberd of silex that made the ancient settlement of these areas to very remote eras stand out. There are also traces of a Castro where it is claimed to have been the origin of the settlement. In the surrounding villages it is known that activities such as auriferous exploration have been carried out on the banks of rivers, due to the discovery of various utensils including an axe (Casal de Barba Pouca). 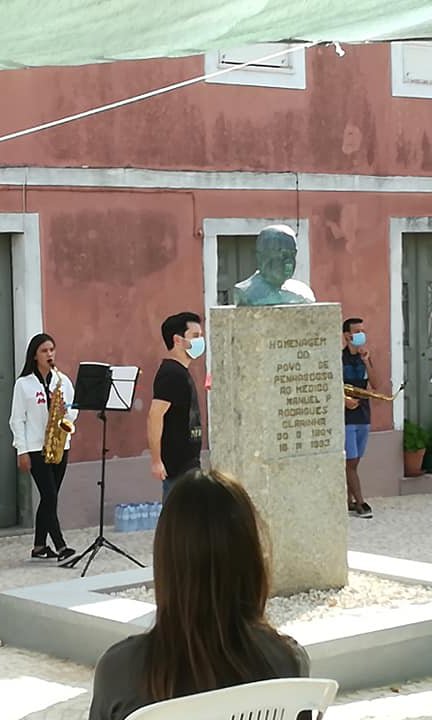 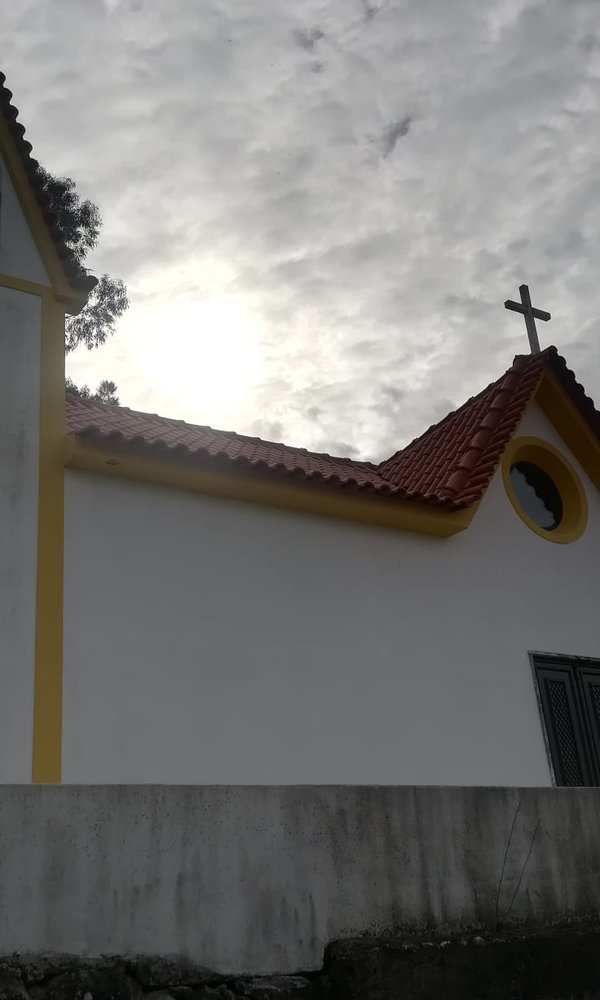 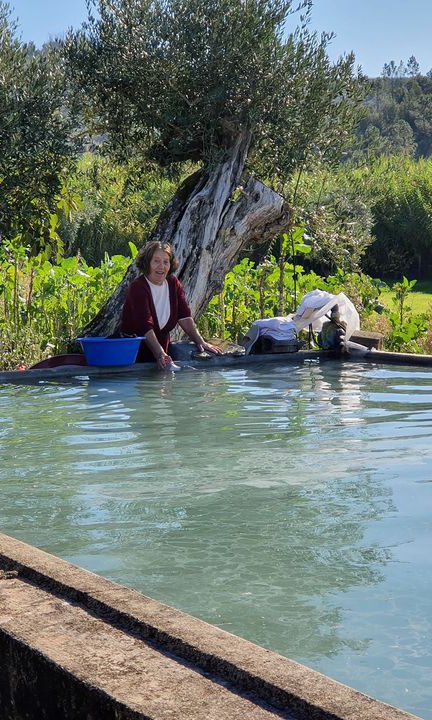 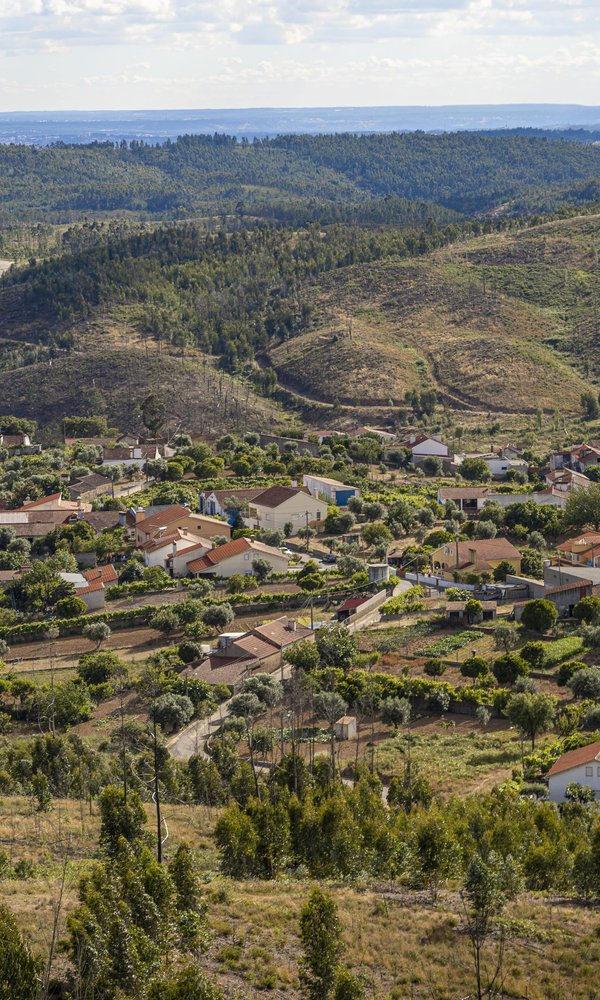 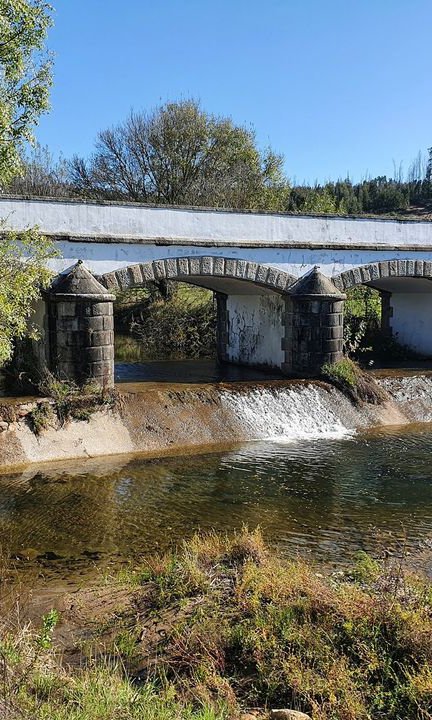 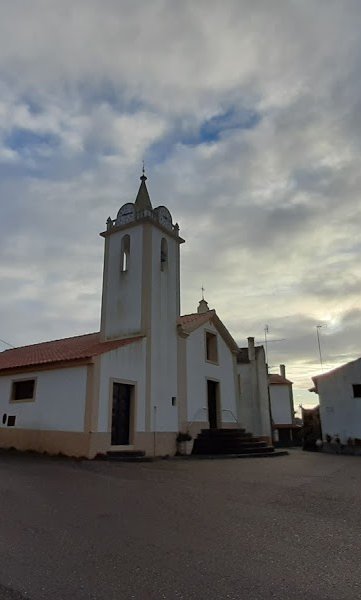 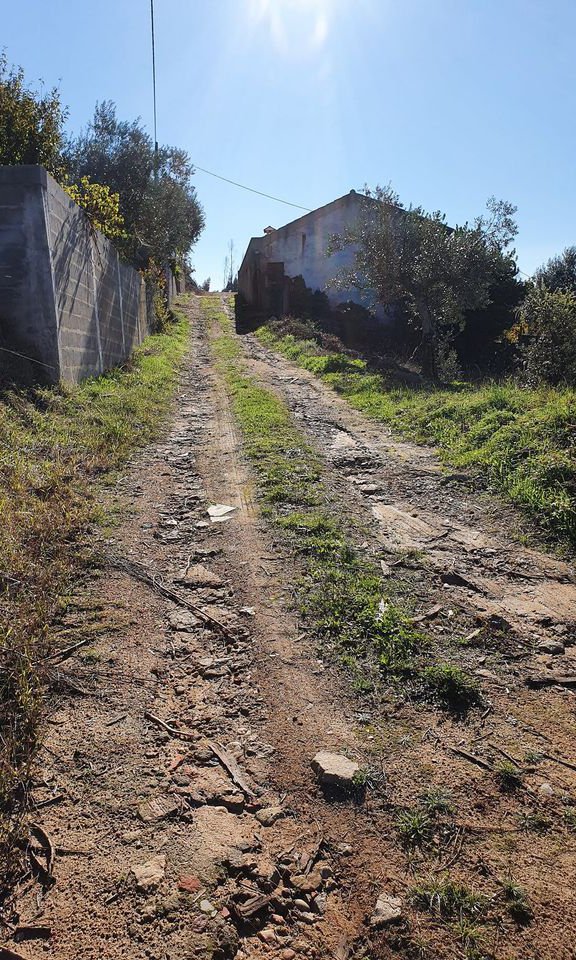