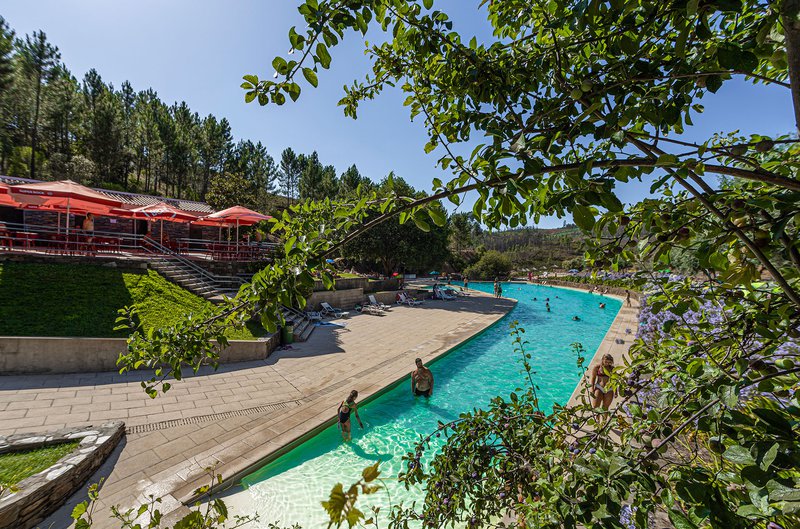 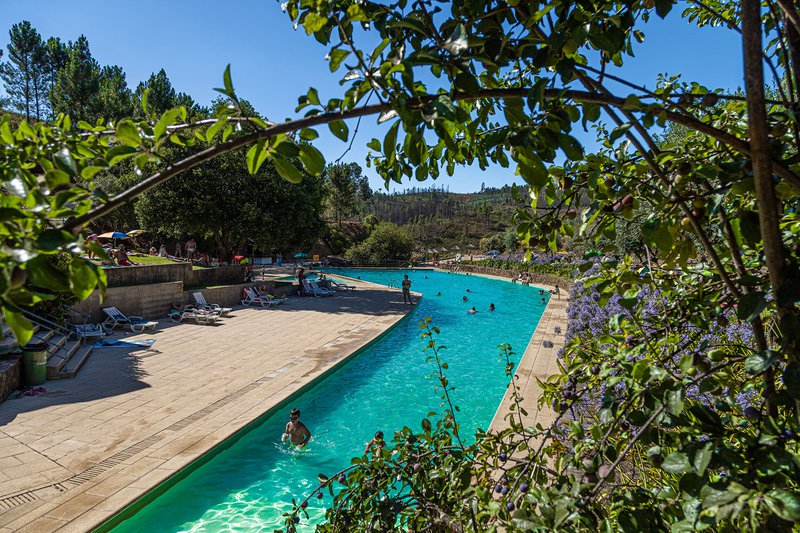 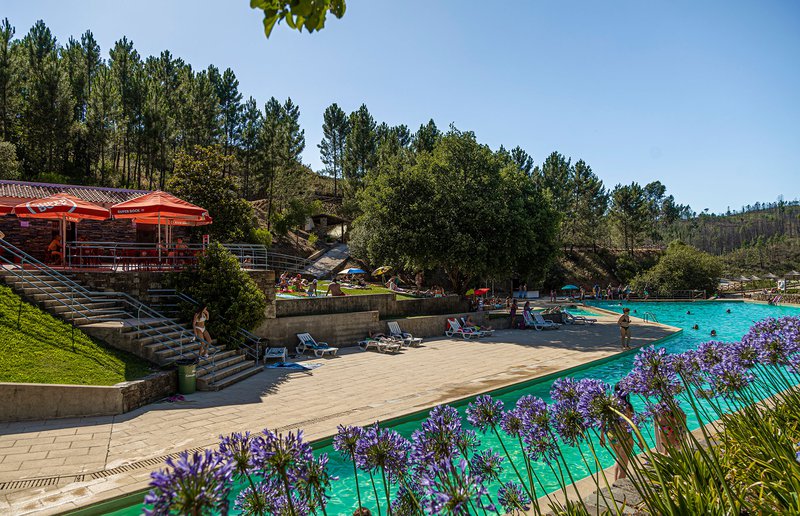 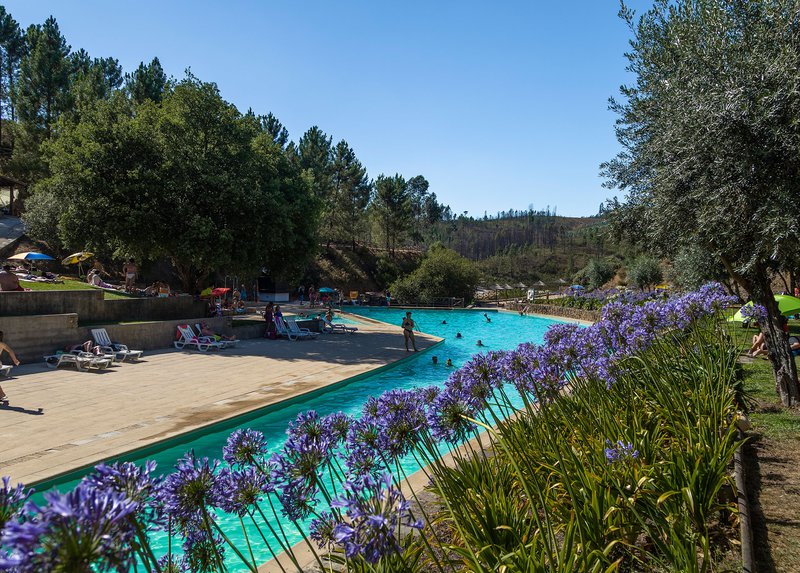 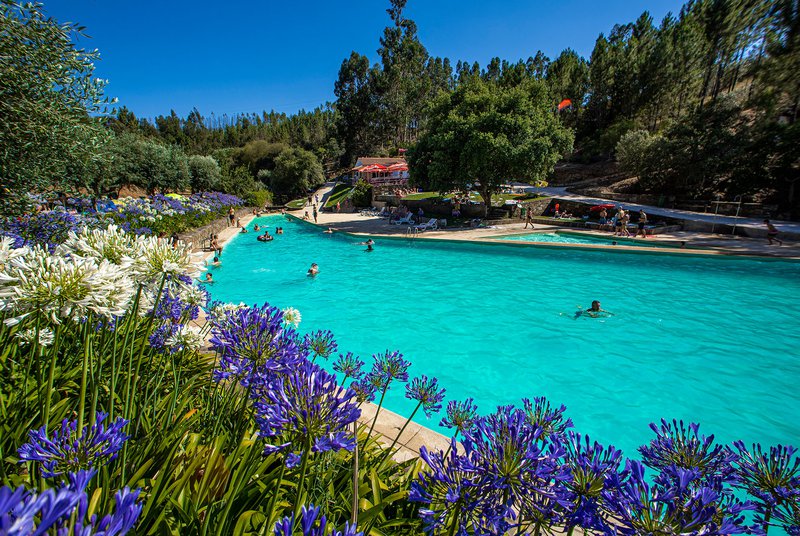 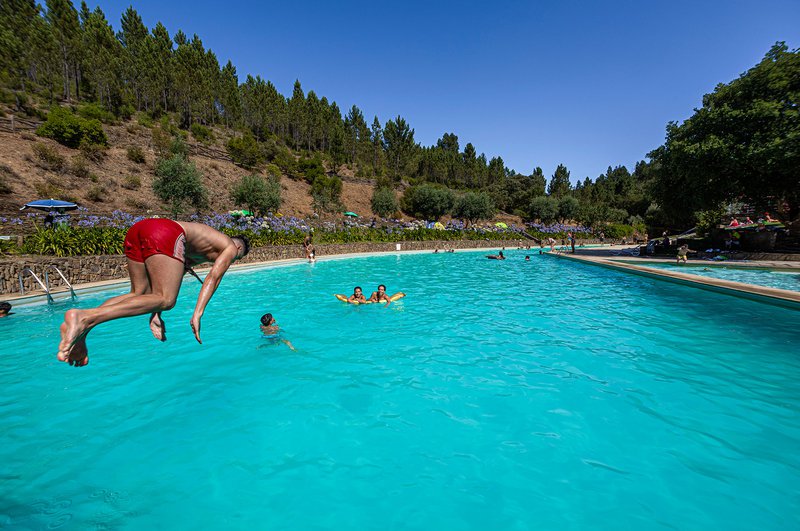 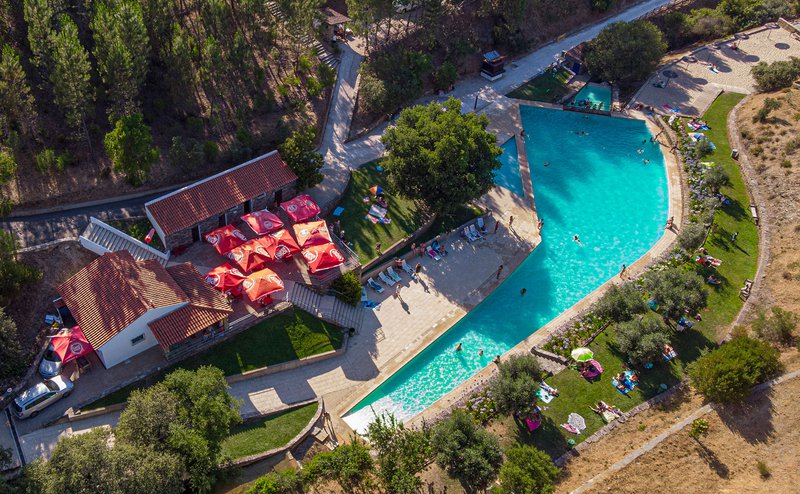 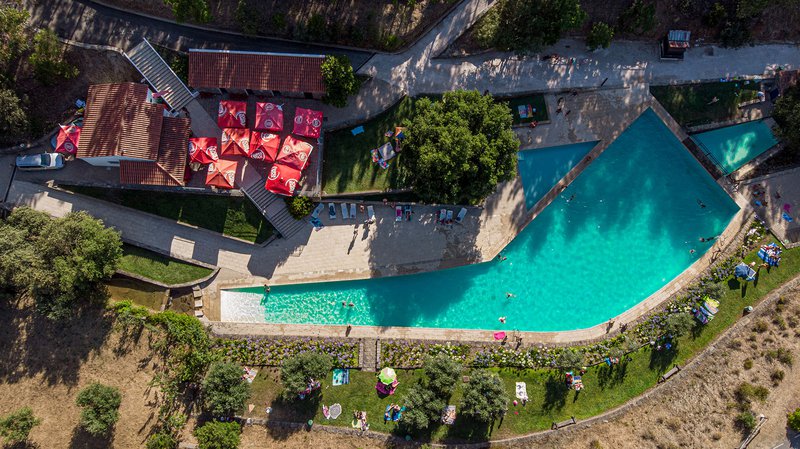 The idea of building a river beach in the parish of Cardigos emerged in the 1990s, when Malhadal and Aldeia Ruiva, in the municipality of Proença a Nova, began to show their potential as leisure and recreation areas

There were several enthusiasts, linked to the Parish Council of Cardigos and the Mação Municipality, who, each in their own time, gathering good will and harmonizing interests, enlarged the initial space, acquiring land and making improvements in works in a process with some advances and setbacks.

The choice of location within the parish was not an easy process, choosing a situation that, relatively close to the village, guaranteed the presence of some water, in the Vergancinho stream, downstream from the dam with the same name.

Work began timidly and was soon halted due to lack of motivation and lack of funds. The state of complete abandonment of the facilities built in the meantime invited gratuitous vandalism which, for several years, aggravated the situation. It seemed to have created "the white elephant of the parish of Cardigos" and, for a long time, the project fell into oblivion. Everyone thought there would never be a beach again.

Until, in 2011, it was possible to introduce new dynamics and a new conceptual model. The works restarted unstoppable to make possible the affirmation of the PRAIA FLUVIAL of CARDIGOS in the set of leisure spaces inland Portugal, assuming itself as a true "living room" of the parish of Cardigos.