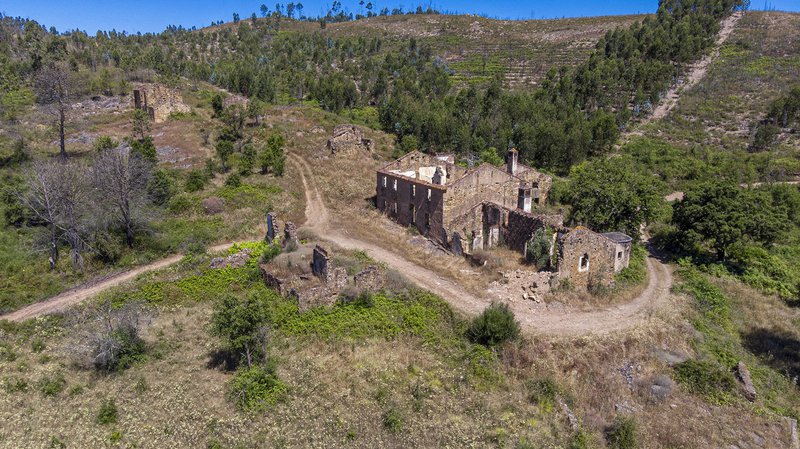 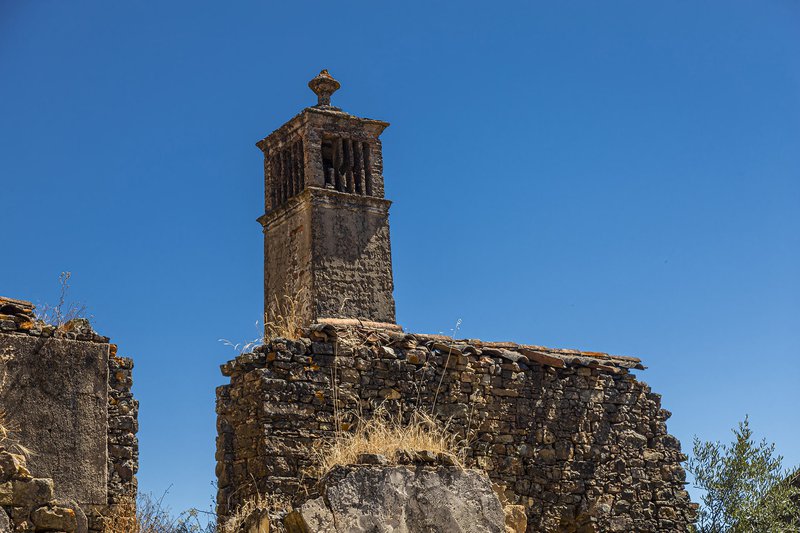 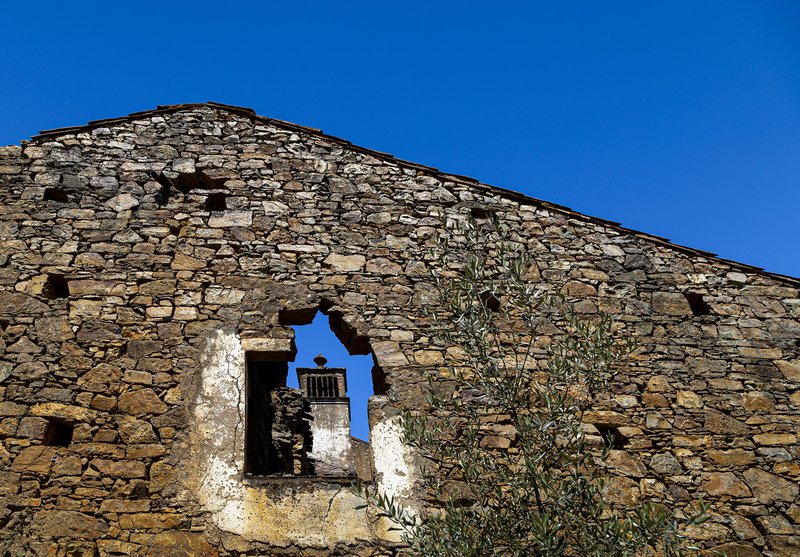 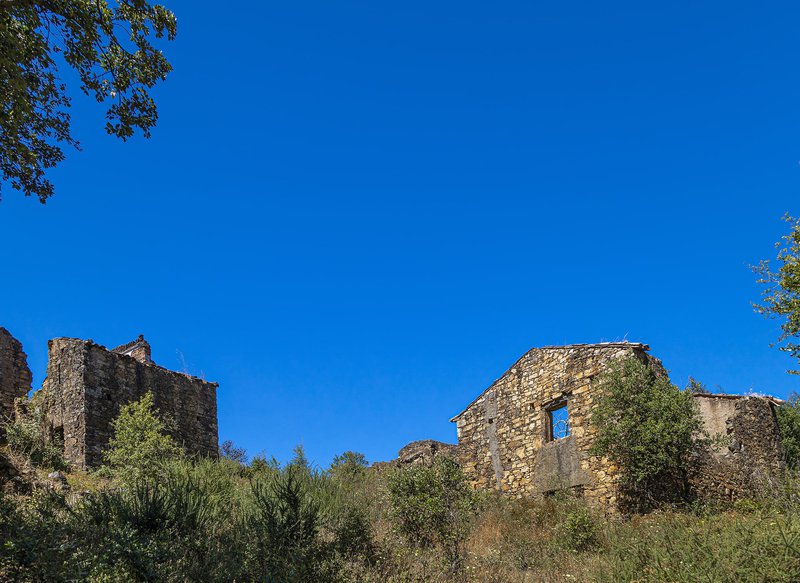 One of the villages that are part of the parish of Carvoeiro.

Lage is a small place lost in the middle of the hills, the name derives from the fact that this small abandoned village is built on top of a large slab.

From a geological point of view, one can focus on this site, the slabs on which the houses are built (slabs with very low inclination, close to the horizontal) and the types of rock that were used in the constructions. When observing the walls and walls of the houses attentively, it can be noted that most of the rock blocks are parallelepiped and intensely flattened, as well as containing sedimentary figures, sulphides, among other interesting aspects, which are characteristic of the quartzite unit that supports the construction.

The popular memory tells that at one time the property belonged to a single family, but when the owner died it was inherited by two brothers who soon became involved in disputes over the land. The solution was to divide the property, so that two houses in ruins of larger dimensions can be seen. The two brothers remained silent until the hour of their death, yet they communicated with each other on the issues of farming and livestock through the rural workers who served them both.

The area is very fertile and even today some local people plant green maize for pasture in the fields. The water comes from a large lagoon which is SE of the property.

A short walk around the ruins allows to see many support structures like tanks, threshing floors, ovens and inside the largest house it is possible to observe from the various roof levels the multiple reconstructions that have been made over the years due to the growth of the family.