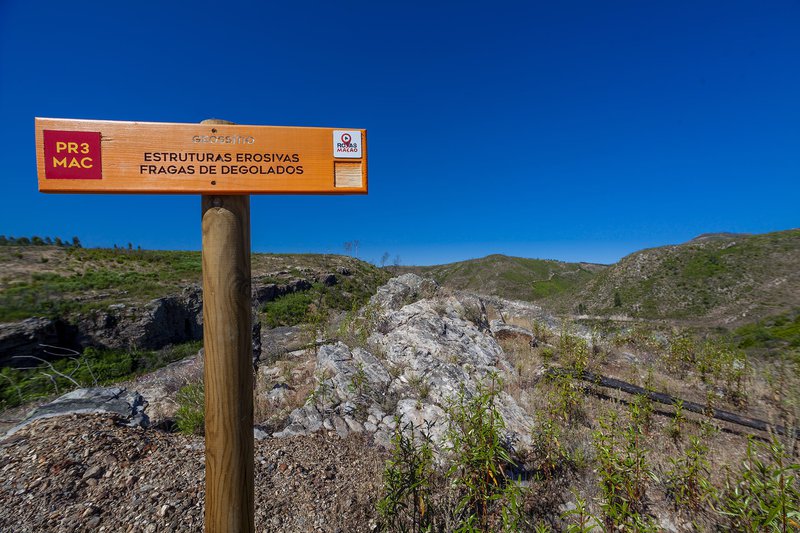 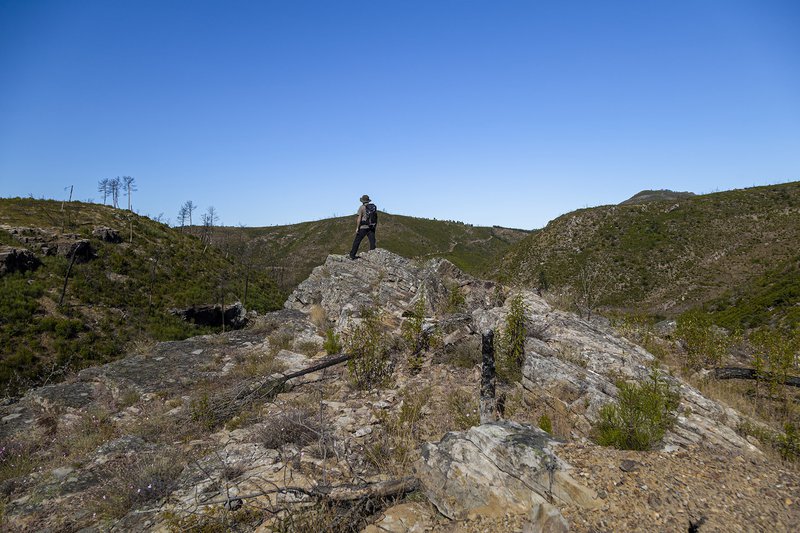 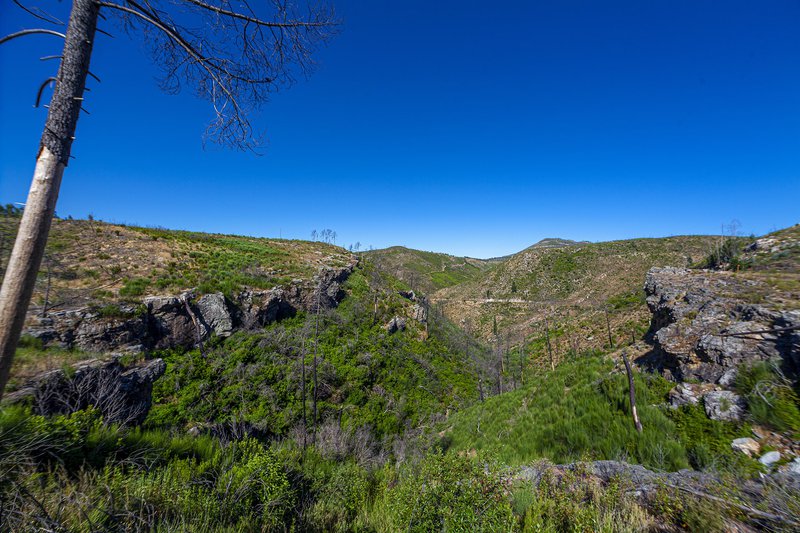 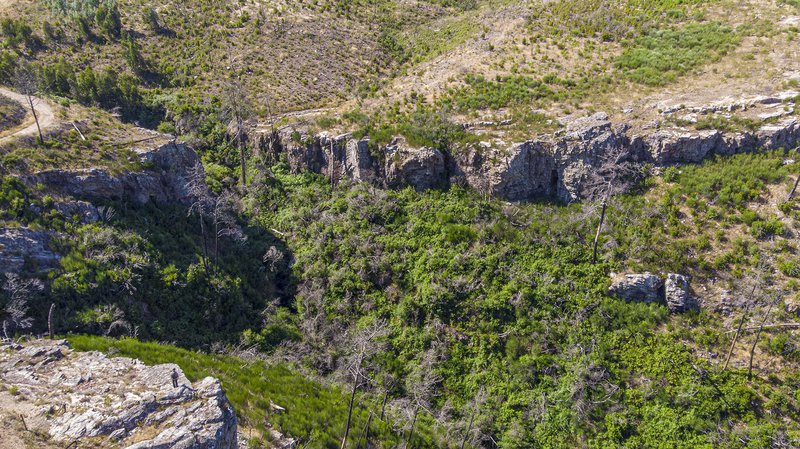 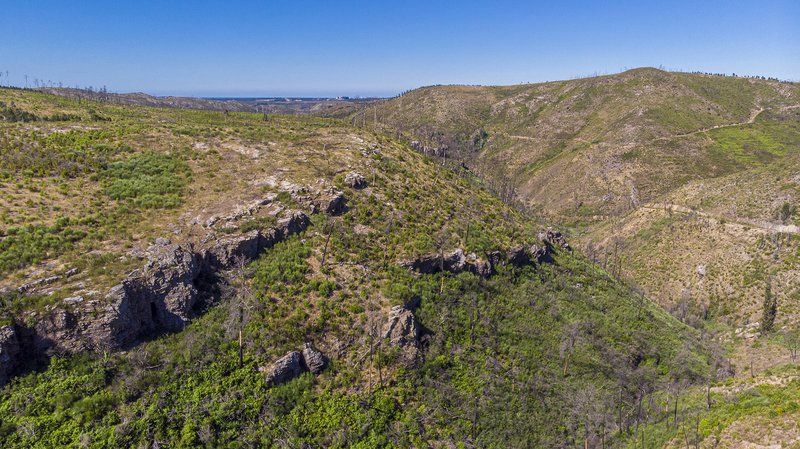 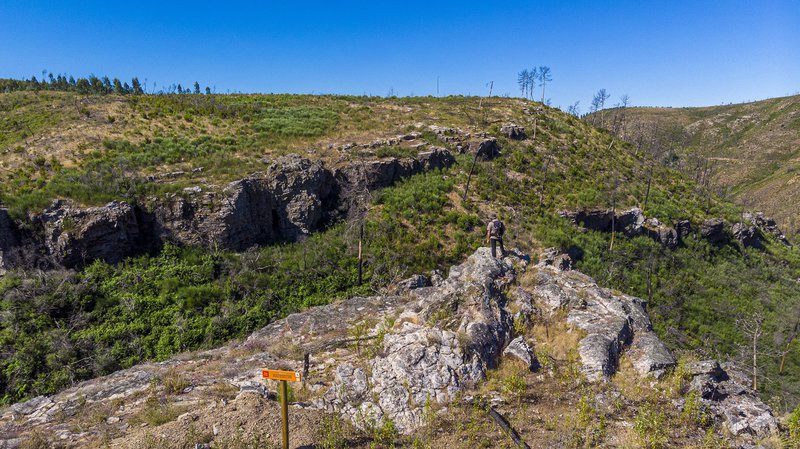 Here a succession of lithologies emerge, where the layers are arranged one on top of the other, but very close to the horizontal.

At the base of the sequence there are massive spheroid-shaped metasylto-pelite strata, interspersed with shale layers.

This succession passes vertically to a regressive sequence, which begins with alternating shales and quartzite and ends with thick benches of quartzite.

The outcrops of the described succession contain numerous discontinuities, from vertical to horizontal, as a consequence of the action of accumulated tensions in the rocky masses.

It is through these discontinuities that the rainwater begins to drain, altering and disintegrating, first the layers of schist and then the thinner benches of quartzite.

Given the organisation already described, the disaggregation of lithologies starts from the bottom up, since it is easier to alter the thin layers of shale and quartzite that are at the bottom in sequence than the thicker quartzite benches that occur at the top.

In the early stages of alteration, preferred areas for deep water runoff have developed that gradually extend to the surface of the rock mass.

As they grow, however, the quartzite areas are not easily disintegrated, due to their vertical thickness, originating arches under which the water flows.

In a later stage of evolution, the arches end up collapsing as a result of the transposition of the load limit of the quartzite benches in relation to those that support them, producing a rapid collapse movement.

The modelling of the landscape continues to the present day, in which two well marked lines of water can be seen wider in depth than near the surface and fragments of quartzite in their bed, consequence of their collapse.

In terms of native flora, on the Carvoeiro route you can find a rare Azereiros forest, a tree dating back to the time of the laurel forests in Europe.

Other species such as willow, myrtle, purple heather, Lusitanian heather, alder and cork oak can appear on the way. On the banks of the streams you can find the giant royal fern which, when in favourable conditions, reaches heights of 2 to 3 metres. In these mountain streams we can find the Iberian frog, an endemic species from the northwest of the Iberian Peninsula. In this area you can find the 3 species of woodpecker that exist in Portugal. The green pectoral, the lesser spotted woodpecker and the greater spotted woodpecker. We can also be surprised by the rare black stork or by more common species like the blackheaded warbler. With luck, you may also spot animals such as the doe, the squirrel or the lonely bluebird on top of a rock.

There is a diverse geology with the presence of the Aziral folds and the sedimentary structures in Balancho ball. These structures have been related to the movement of glaciers, when this region was located near the South Pole! The Fraga dos Degolados also stands out, when all this region would be located in the southern hemisphere of the Earth.V