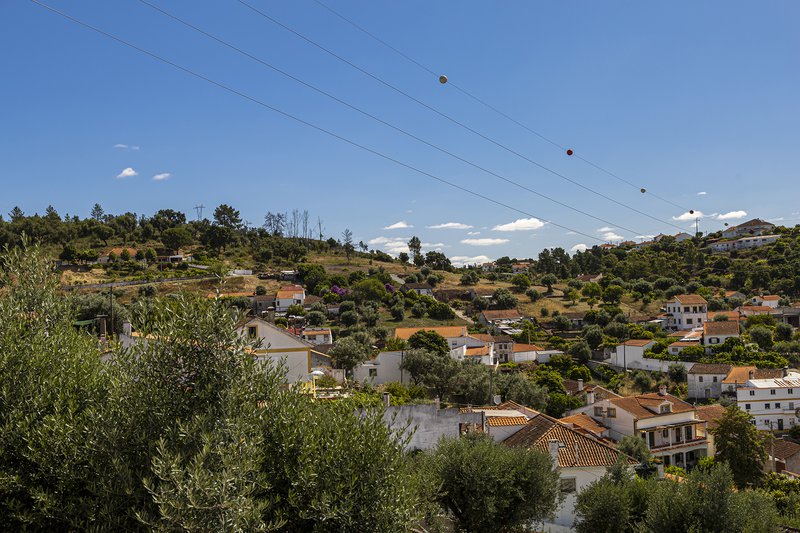 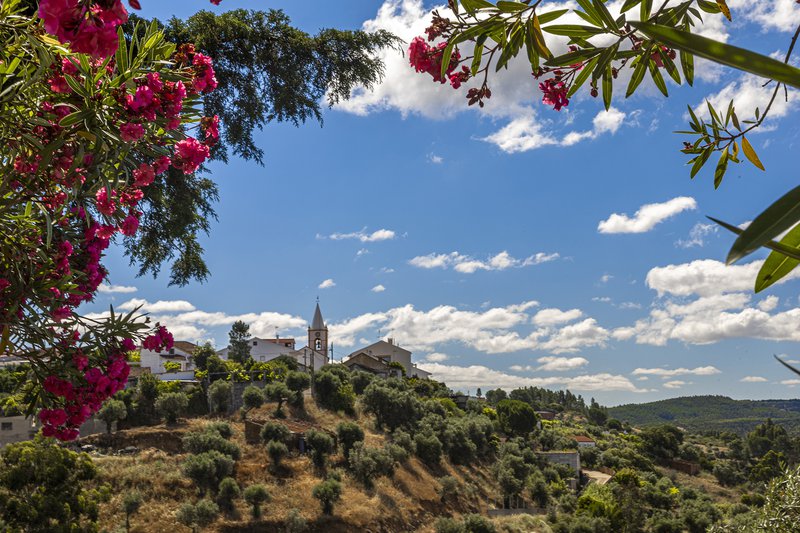 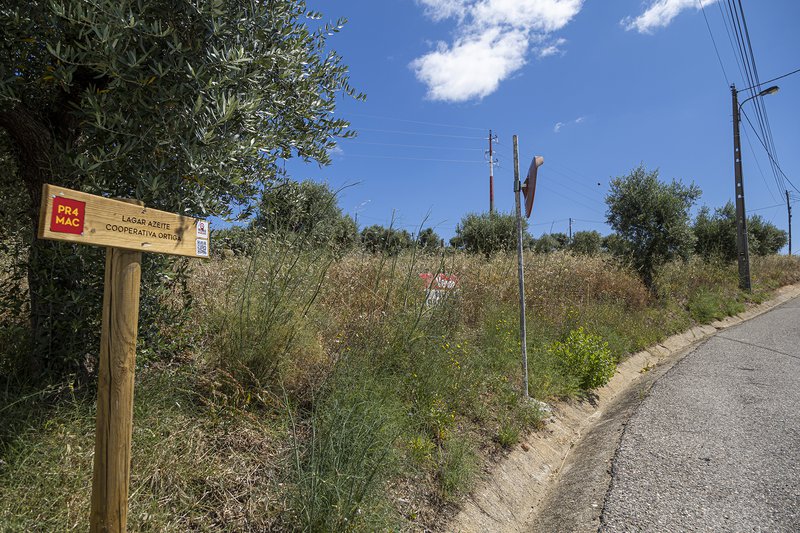 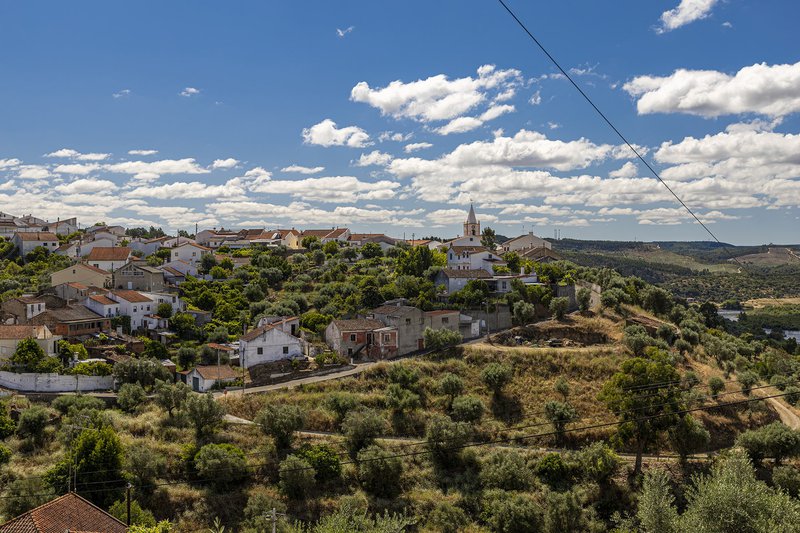 It takes 1,300 to two thousand olives to produce 250 millilitres of oil. Olive oil must be produced from olives only and cannot be called solvent-extracted or re-esterified oils or mixed with other types of oil.

- Refined olive oil. Produced by the refining of virgin olive oil, which presents high acidity and incidence of defects to be eliminated in the refining.

It can be mixed with virgin olive oil.

-Extra virgin olive oil. The oil must not exceed 0.8% acidity (in oleic acid) and must not show any defects.

The body that regulates them and defines which defects are catalogued is the International Olive Oil Council.

- Common olive oil. It is obtained from the blend of lampante olive oil, unsuitable for consumption, recycled by means of physical-chemical processes and its blend with virgin and extra-virgin olive oil. Common olive oil has no regulations.

The fermentation of Azeitona Galega da Beira Baixa IGP is carried out using the natural curing method. The traditional fermentation process used, passed down through generations among the local players, allows the characteristics of weight, colour, salt content and the slight avinhado aroma to be highlighted, which distinguish it from its counterparts.

The climate and the soil of the region, the experience of the local populations make Azeitona Galega da Beira Baixa IGP a product with unique characteristics.

The olive tree cultivation is intimately linked to the Beira Baixa region, as it is proved in several historical records, which indicate that already in the beginning of the 16th century the olive grove was well established in the region, and in the surroundings of Castelo Branco extensive olive groves were already formed. The Galician Olive of Beira Baixa obtained through production processes and conservation techniques that have been passed down from generation to generation and which are maintained until today, is considered a traditional product in this region, and has occupied for a long time an important place both in the diet of its inhabitants and in the development of the local economy.