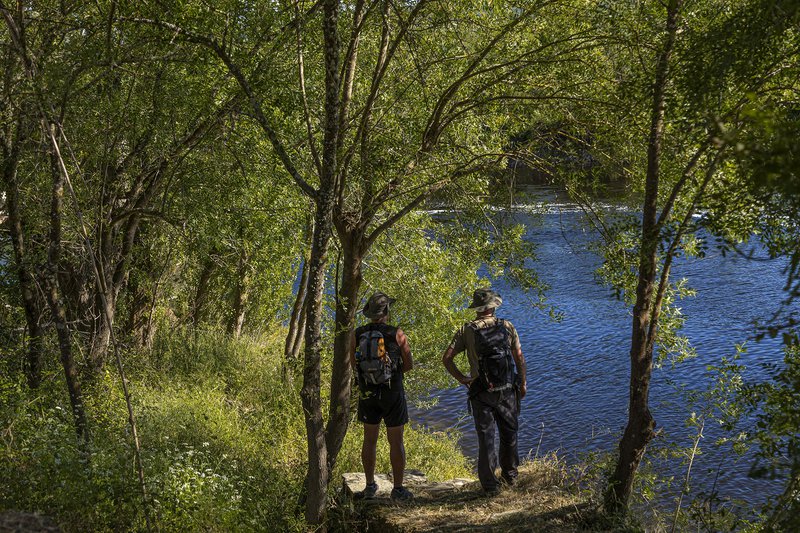 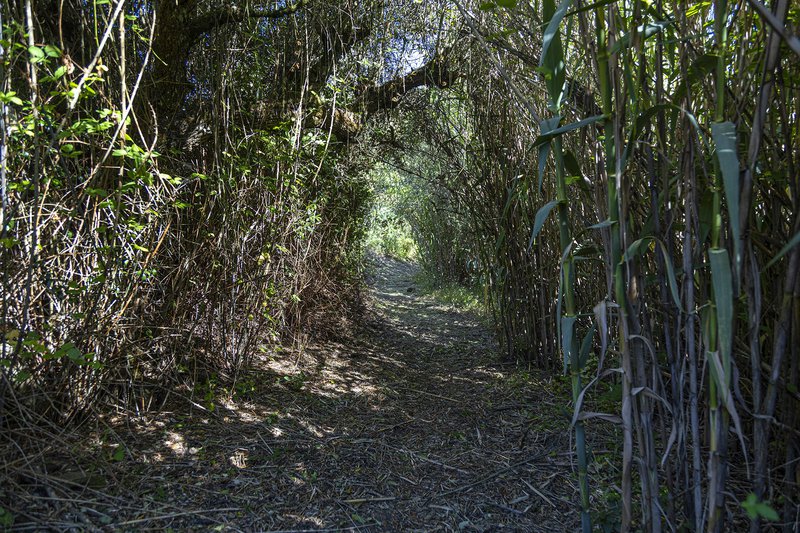 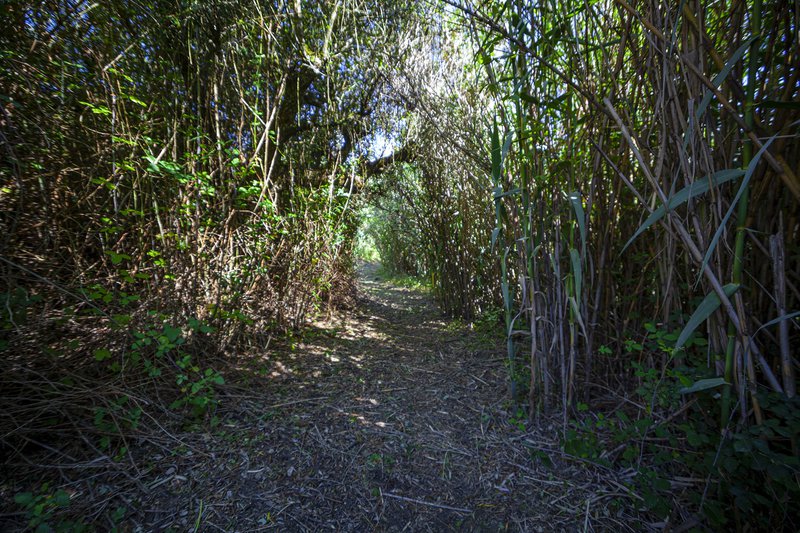 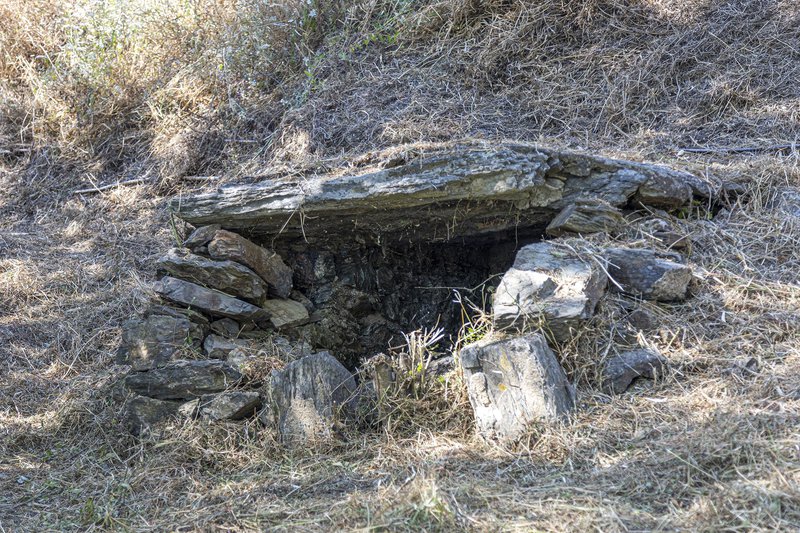 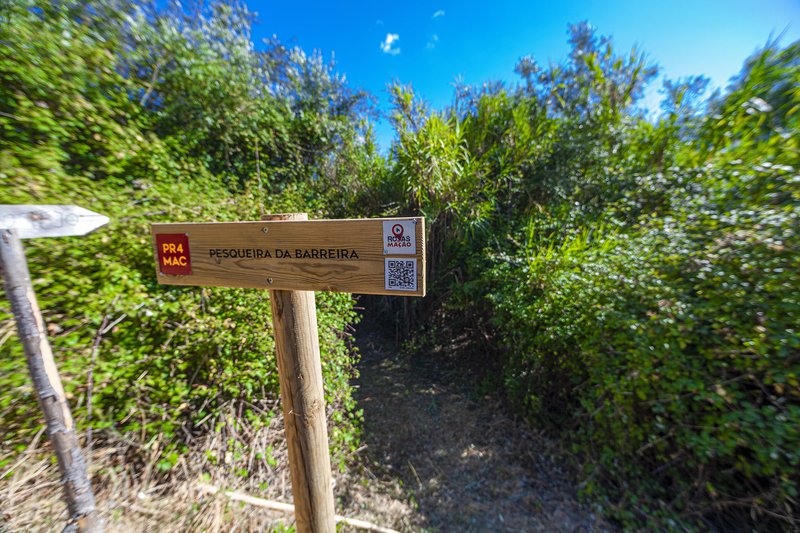 The Tagus River fishing grounds in Ortiga are rare examples of a unique landscape architecture resulting from the centuries-old relationship with the river in this fishing village in the municipality of Mação, resulting from ingenious construction techniques with the schist that surrounds the banks of the Tagus in this area. Being a secular heritage, its study, the structures and all the immaterial heritage associated, must continue in a rigorous way, thus contributing to its safeguard and conservation, but also to its valorisation and open-air musealization.

Returning to the community a valuable heritage for the study of its riverside and fishing identity. The enhancement of this heritage is the path to its sustainability.

This study, in turn, will have to integrate the set of associated cultural dynamics: involving in them both the material aspects, such as the construction techniques of fishing boats, "picaretos", but also the fishing techniques in Ortiga, as well as the immaterial aspects such as the typical gastronomy of this town linked to the intense fishing in the Tagus River, the saying and talking about the population referring to the Tagus, personal hygiene habits, among others, not forgetting the once rich variety of fish species, vegetation, birds that make up the Tagus landscape in this stretch of the Tagus River.

The present work discusses fishing as an archaeological and ethnographic element integrated in the landscape of the river Tagus on the banks of the Ortiga as a cultural heritage associated with the intense fish exploitation of the river by the populations of this village, in a logic of integrated and sustainable development that has in its material and immaterial memory an identity anchor.

It is remarkable the knowledge and ingenuity in its construction, unique in this area, which requires knowledge of construction, but also a deep knowledge of the river and its currents in those water routes to adequately guide the construction of the fishing and take from it the desired fish profit.

There are in fact many studies about the fishing of the river Minho, there are several studies about fishing in other areas of Europe, but from the Tagus and especially from Ortiga we have the publication of one of the signatories of this work (Filipe, 2012) as the main pioneer source of information.

These are constructions aiming at fishing with a seat on the bank of the river Tagus, through the use of the varela, the savara or the redão, in the latter case the fishing was used to support the "picareto" boat, in which the verge and the sarinho necessary for this type of fishing was installed.

Without hindering the movement of the boats on the river, contrary to what happened with the fishing in the other national rivers, these ventures aimed to create conditions, in the water vein of the river, that would promote the formation of a water current contrary to the central vein - creating the so-called backwater of fishing - in order to attract the fish species that in their natural cliffing process, aiming to reach the noble areas of spawning sought to avoid the strong current of the central vein of the river and finding a gentle and favourable current soon took advantage of it.

The fishing boats thus created the ideal conditions for the capture of the fish by means of the varela, the savara and the redão, functioning these devices as authentic traps.

The existence of the fishing grounds is secular. Already in the 16th century, at the time of the great Philippine project to make the River Tagus navigable, Juan Baptista Antonelli, who was technically responsible for carrying out the work, gave guidelines to the Spanish leaders at Alcântara, to the effect that on the sirga roads "... Empesqueren... "the construction ... and more "... ... than senladrillardos with pizarras of song..." . Moreover, this construction technique, designated in Ortiga as "stones on top", is only found in this area of the river Tagus.

Demonstrating their importance as an economic factor, still in the XVII century, a petition presented by the fishing owners to King Philip II, on 30 August 1602, against a decision of the Abrantes Town Council involving the training of fishermen, is well documented and justified.

On the right bank of the Tagus River, from the mouth of the Rio Frio to the Belver dam, despite its different states of conservation, we still identify 22 fishing grounds