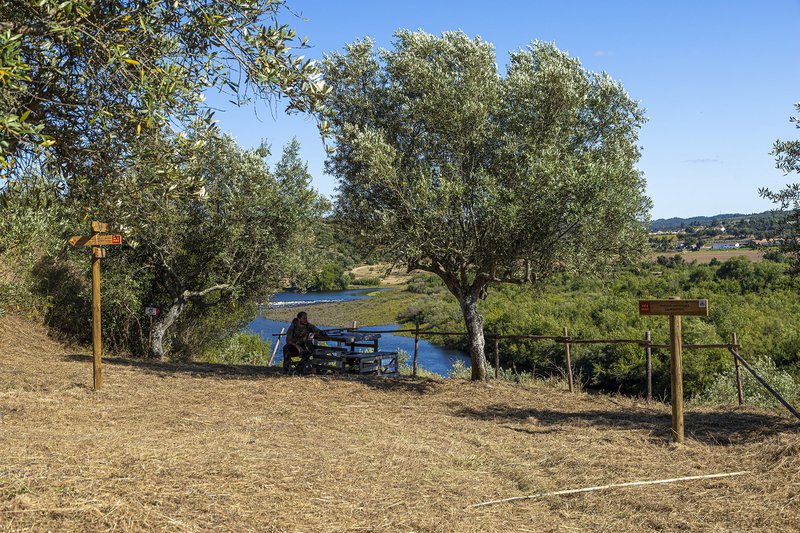 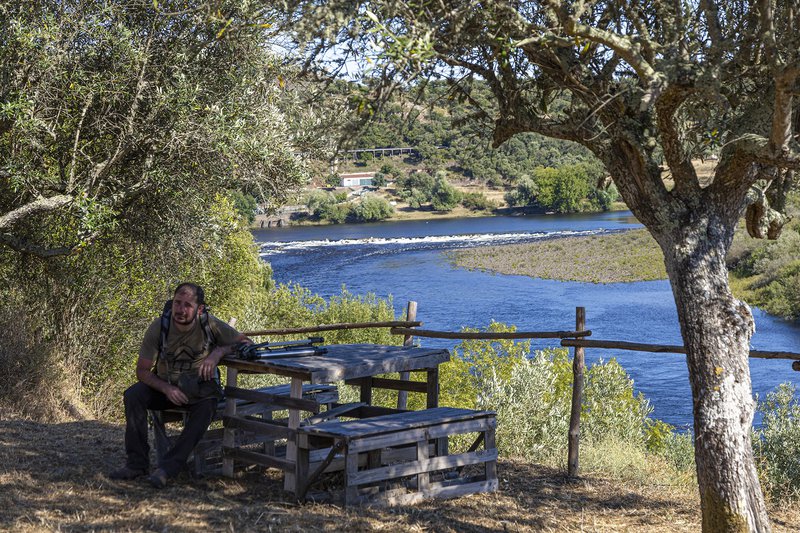 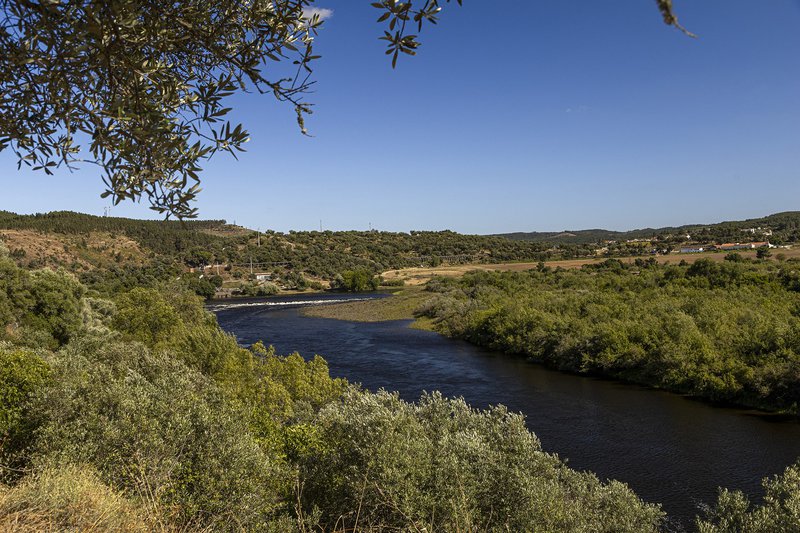 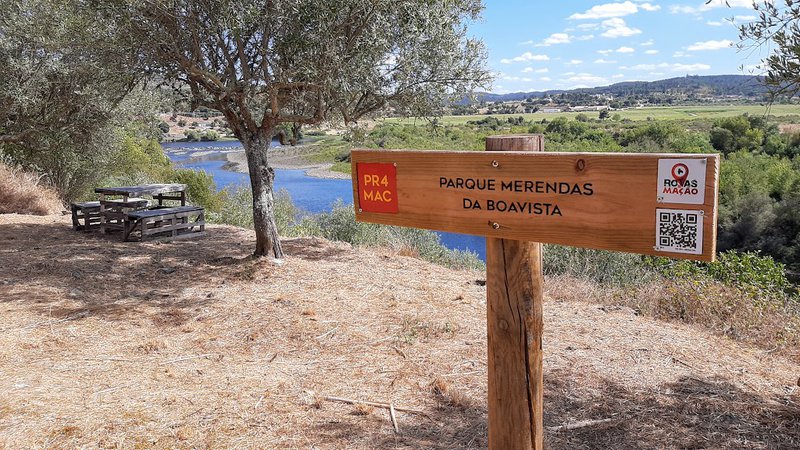 Calm and quiet area, called Boavista or Trincheira da Boavista, due to the curve between hills, which the Railway Line describes in this place.

A lezíria (from the Arabic الجزيرة, al-jazira, "the island"; cognate of Algiers and Algeria) designates a very fertile agricultural area, situated in the Ribatejo region of Portugal. The main areas of lezíria are located in the Tagus valley, namely in the municipality of Vila Franca de Xira, but also in its tributaries, such as the Sorraia river. The mouchões of ribatjana lezíria are islands located between the main riverbed of the Tagus and its banks. The lezíria is formed due to floculation phenomena in the area of contact of the river's fresh water with the salt water, leading to the precipitation of clays suspended in the water. This is the typical phenomenon in the formation of deltas. From this point of view, it could be considered that the Tagus River flows into a delta in the Sea of Straw. The salt water can reach the municipality of Azambuja. The lezíria is crossed by the Marechal Carmona Bridge, in Vila Franca de Xira, and by the Lezíria Bridge, between Carregado and Benavente.