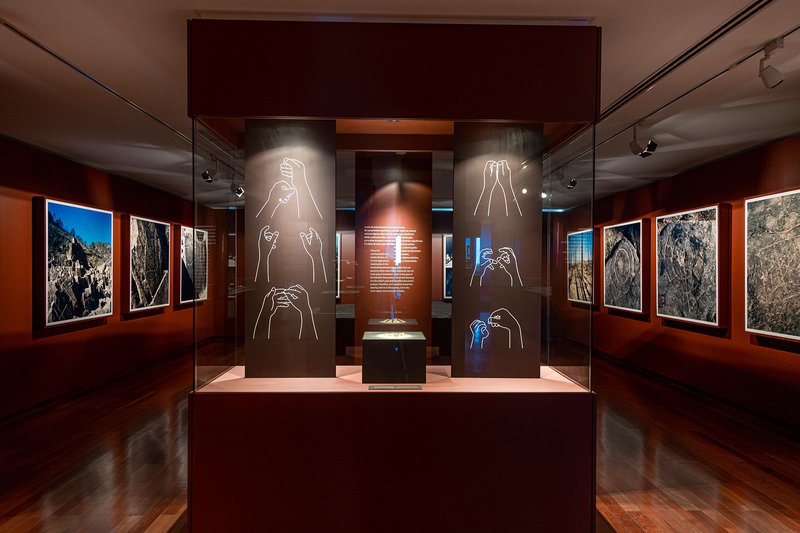 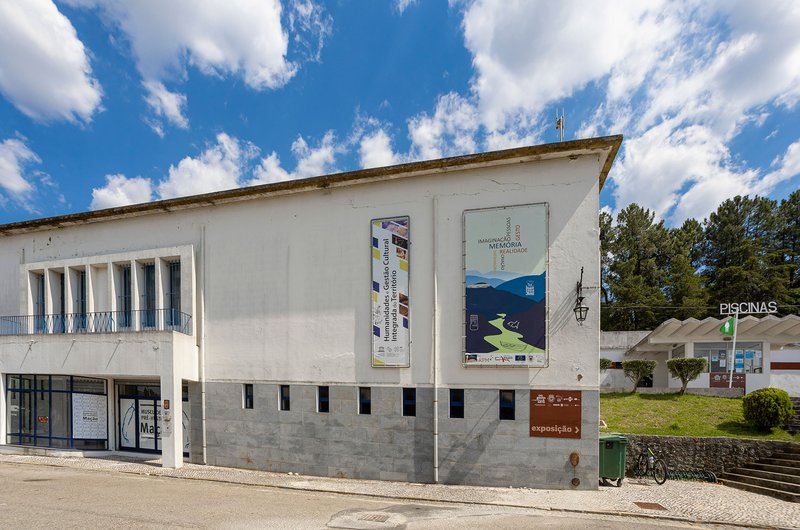 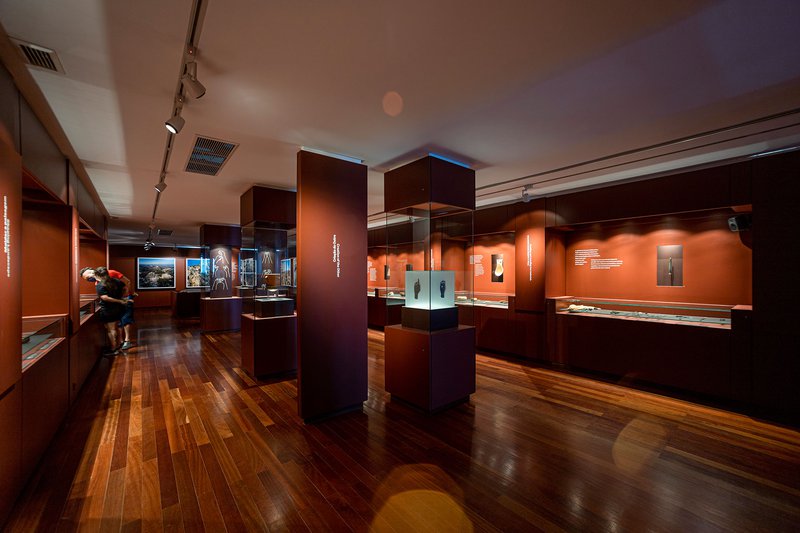 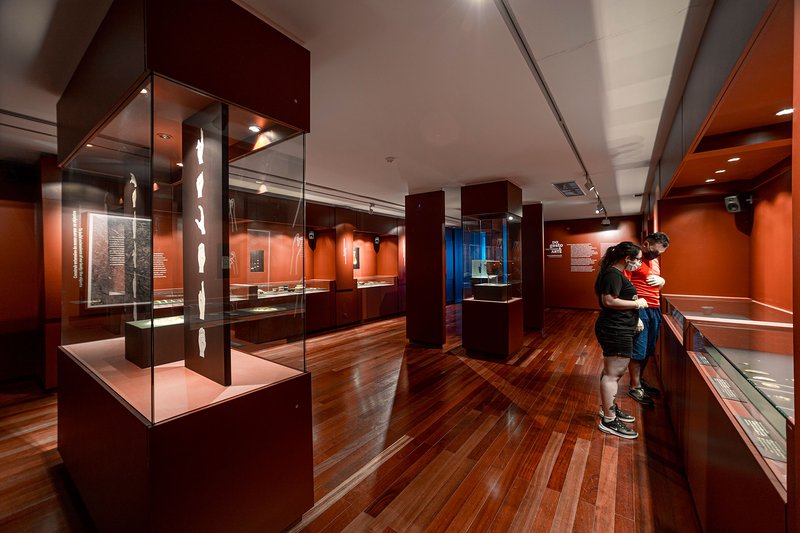 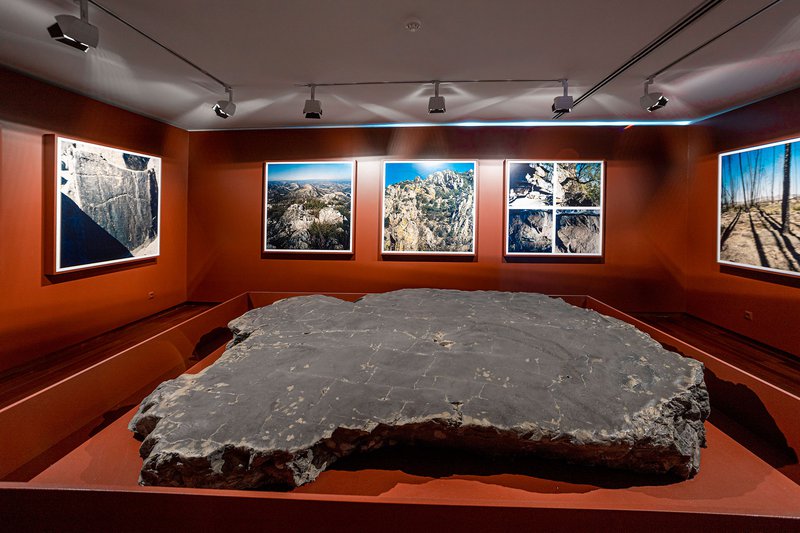 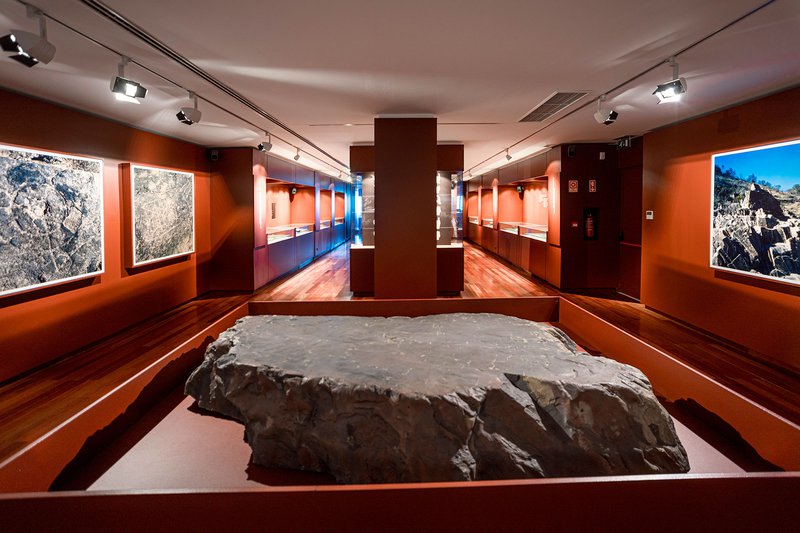 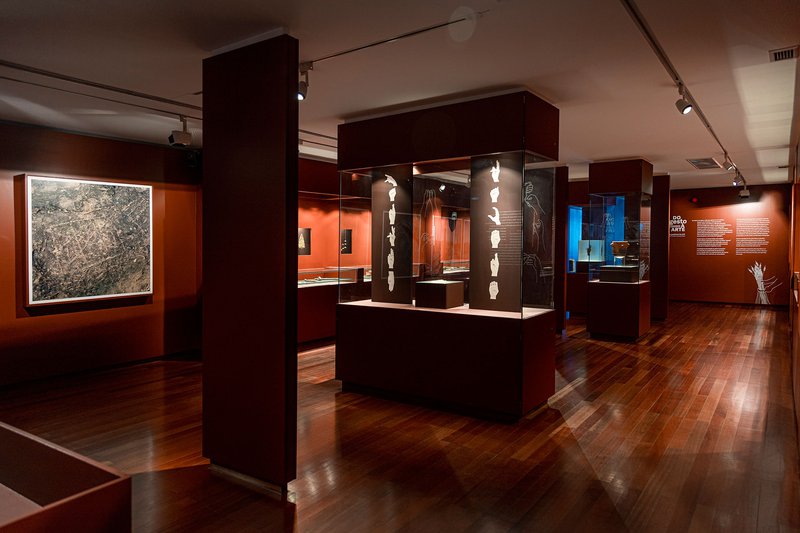 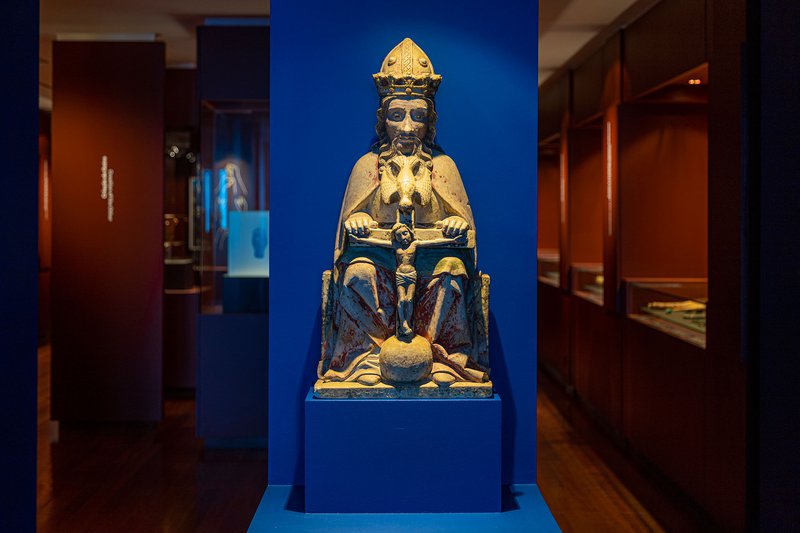 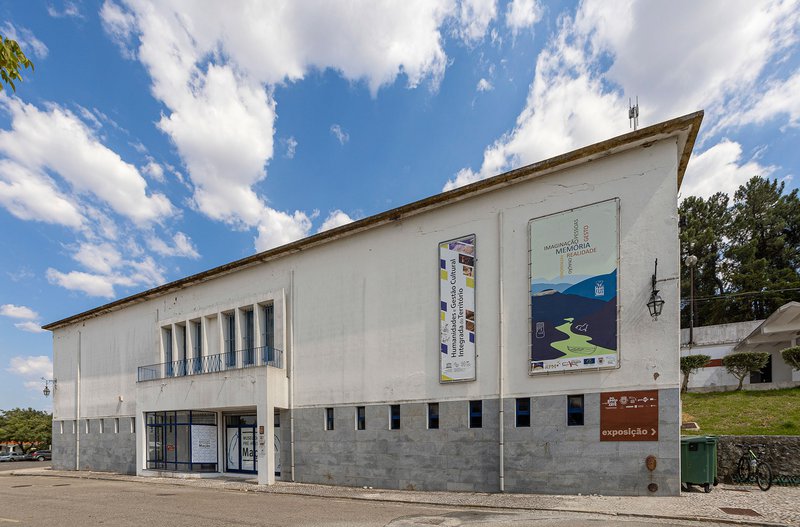 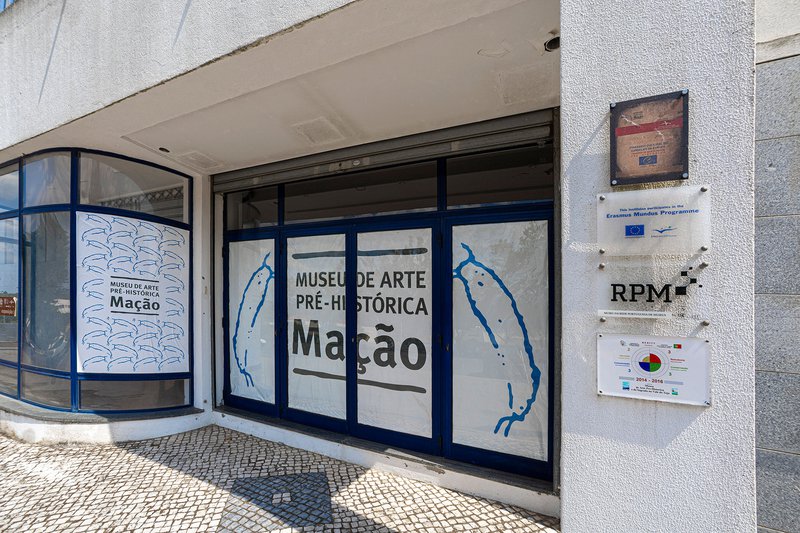 With the discovery on 6 March 1943 of the set of pieces from the Bronze Age known as the Treasury of Porto do Concelho begins the history of the Museum of Mação, which would have, in 1946, a second nuclear moment, in Castelo Velho do Caratão. The protagonist of this founding cycle was Dr. João Calado Rodrigues who designed the Museum of Mação and always had the concern to make known to the people of Mação its Heritage.

Dr. João Calado Rodrigues did not see his dream come true, but his legacy was taken over by Dr. Maria Amélia Horta Pereira, who would guide the conception and inauguration of the Municipal Museum. By his hand follows the stage of realization of the museological project, always with the concern of connection to the community and research, coordinated by him, and during which he proceeds to new archaeological interventions that consolidate an integrated vision of the cultural and natural heritage of the municipality (in the old exhibition).

The third stage, from 2001, is part of the same logic of research and social involvement as the previous ones, now looking at the international dimension and incorporating components such as experimentation, higher education and internationalisation. In this new cycle, three fundamental foundations have been assumed: the archaeological and historical collections and sites of Mação and the region; the relationship with the community of Mação; and the close articulation with higher education and the international dimension, favouring the relationship with the Polytechnic Institute of Tomar .

This tripod has allowed, in recent years: to extend the activities of the Museum and consolidate it as a reference in national and international terms; to attract new residents to Mação (students and researchers) and extend the working teams; to structure a network that today involves teams in four continents and a Centre and Research assessed as excellent by the Foundation for Science and Technology; promoting dozens of research, teaching and cultural projects (mostly funded by the European Union); structuring, together with the population, several projects, with emphasis on Memory Spaces in different parishes; organising one of the largest specialised libraries in archaeology in Portugal; affirming Mação as a reference centre in archaeology, heritage and land management. The Mação Museum grew steadily in number of users, from less than 200/year (2000) to more than 15,000 (2010), then retreating to 12,000, and stabilising at 10,000 (retreats recorded after the tolls on the A23 entered into force and then the worsening of the economic crisis). Even in this context, the Museum has grown in activity. In 2012, the impact on Mação's non-administrative services sector accounted for around 30% of turnover (study carried out by one company). The core, inter-institutional team includes in a first circle specialities in archaeology, anthropology, history, geology, geographical engineering, biology, paleontology, philosophy, pedagogy, communication, law, economics and management.