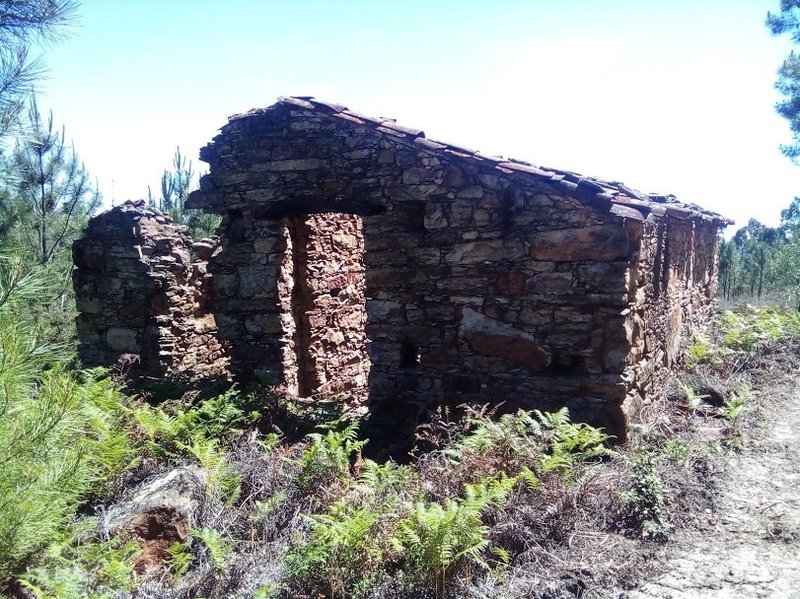 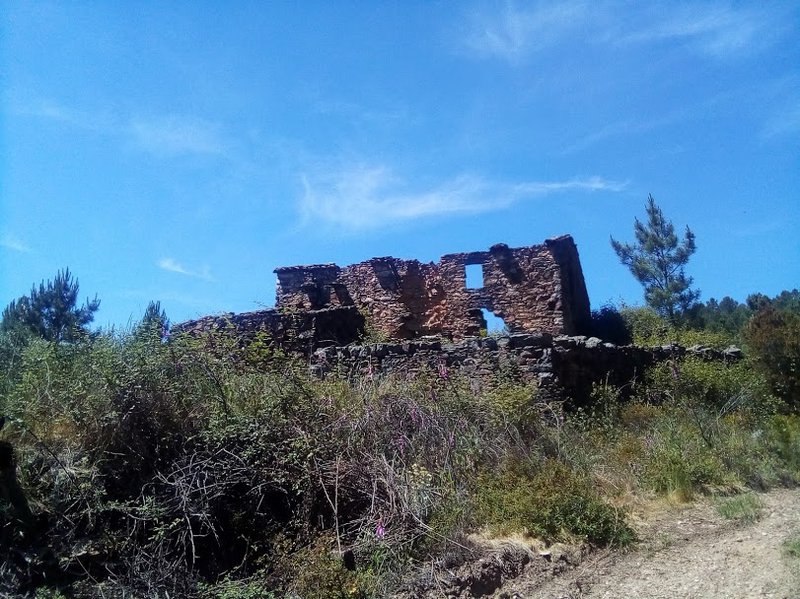 The houses in the village of Chão do Brejo, currently abandoned, are all built by blocks of rock.

For the construction of the walls and walls, parallelepipedic blocks were used, mostly of a quartzite nature and, subordinately, sandstone, also using, although occasionally, siliceous schist blocks.

We can observe in the rock blocks that are found in the walls of the buildings numerous sedimentary structures, of which parallel and crossed laminations and granulometric gradations stand out, among others.

There are also fossil tracks and iron sulphides, particularly of the mineral, pyrite, which can be found in some of these blocks of rock.

Another aspect to observe is the colours that the rocks have, from 'milky' white to dark grey. In fact, there is a panoply of colours in the rocks which is a consequence of the environment in which it was formed and its respective alteration.