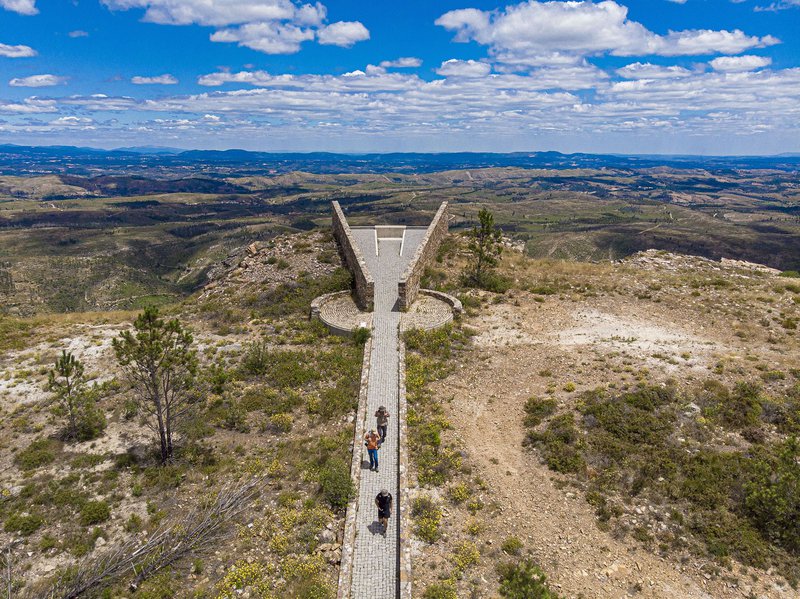 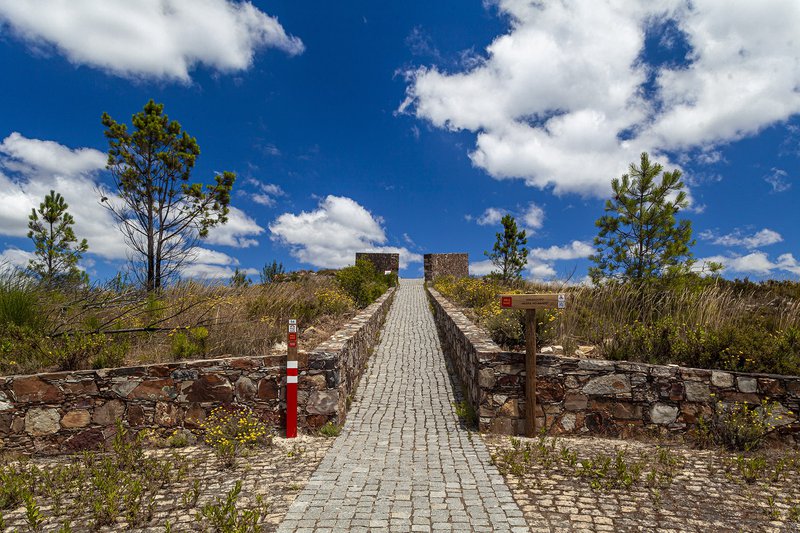 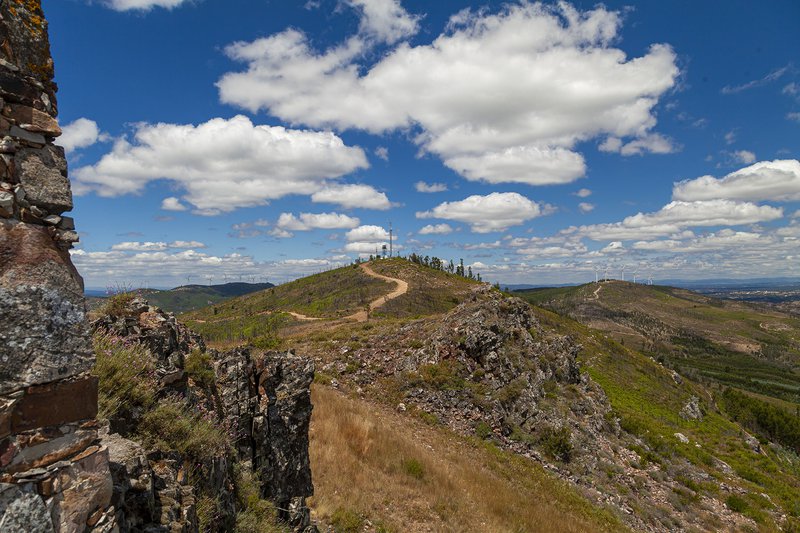 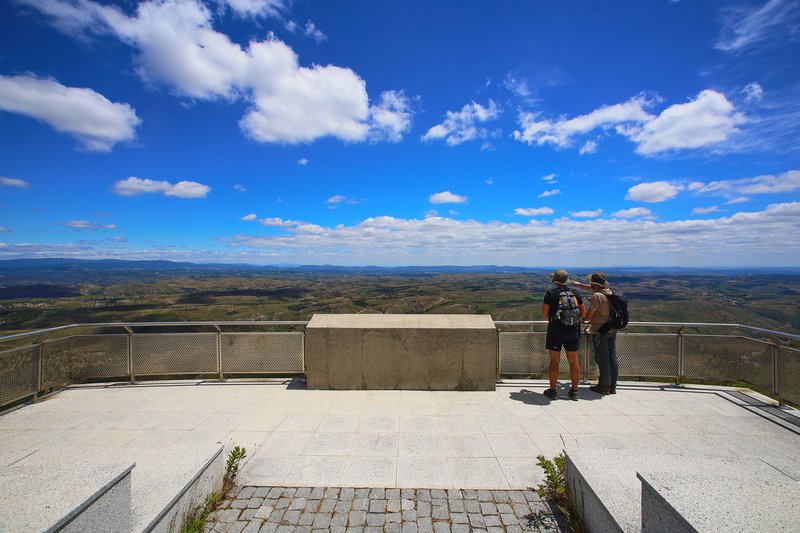 The Viewpoint of Serra Bando dos Santos reaches more than 100 km in line of sight...

The surrounding landscape encompasses three regions: Beira Baixa, Alto Alentejo and Ribatejo and in addition to the spectacular views, silence is also worth noting here.

Excellent place for the practice of several adventure sports, such as mountain biking and paragliding, among others.

The recommended access starts from the village of Castelo (paved to the Picnic Park and from there on a dirt track). A previous recognition of the land is advised.

Regarding the etymology of 'Bandua', to which we associate the toponym 'Bando' ('Bandos', in the plural) relative to the mountain ranges of Maçãs we share the following text:

"Instead of following a reductive theory, I prefer to opt for a comprehensive hypothesis as the working basis for a modern cult. In concrete terms, that of Bandua as a protective god of the community, not only in the military sense, but also of the preservation of the bonds, health and prosperity of the citizens. Thus, the facets identifiable with Tutelage, Mars and perhaps Mercury are gathered and the connection to the high points of the landscape is maintained, not by seeing in Bandua a heavenly god, but a divinity of fortified spaces - the castles, the towers, the fortresses - structures traditionally erected on top of the hills and a symbol of the defence or security of the community, besides often being the point from which the villages grew. This makes Bandua a warrior god, but not of war; that is, an apotropaic deity that is not restricted to the battlefield, but that fights against everything that threatens the community. And this includes not only the literal sense of invading troops, but also misfortune, disasters, disease, internal conflicts and the dissolution of community life that can result from them. In short, the god that unites, that keeps cohesive or full - but not just soldiers or in the military sense".