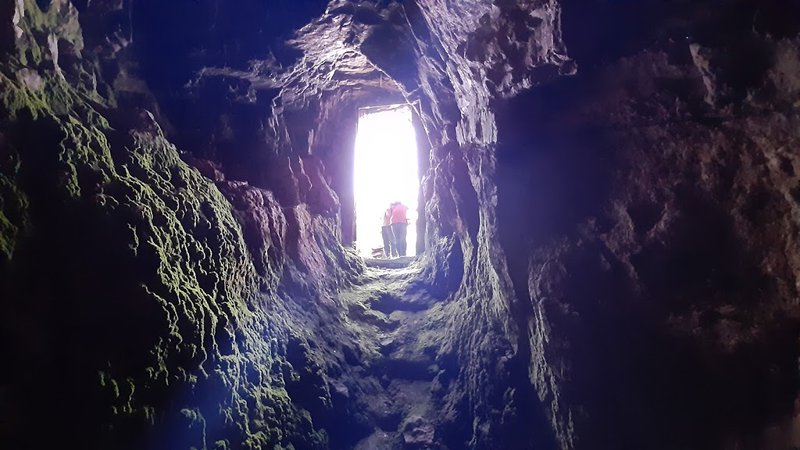 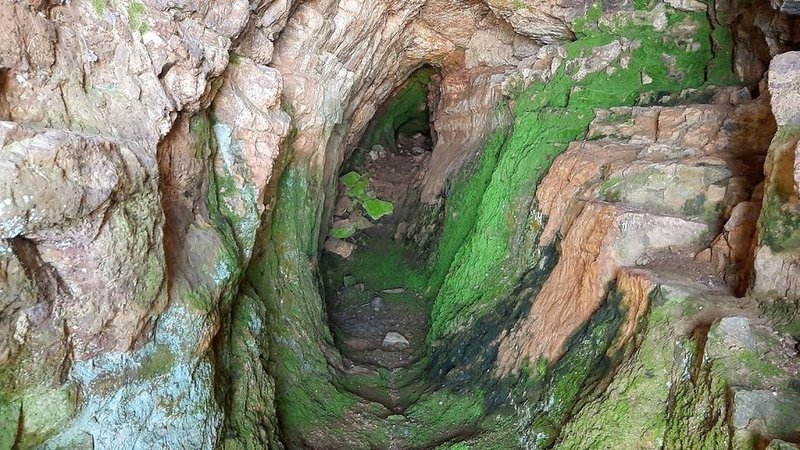 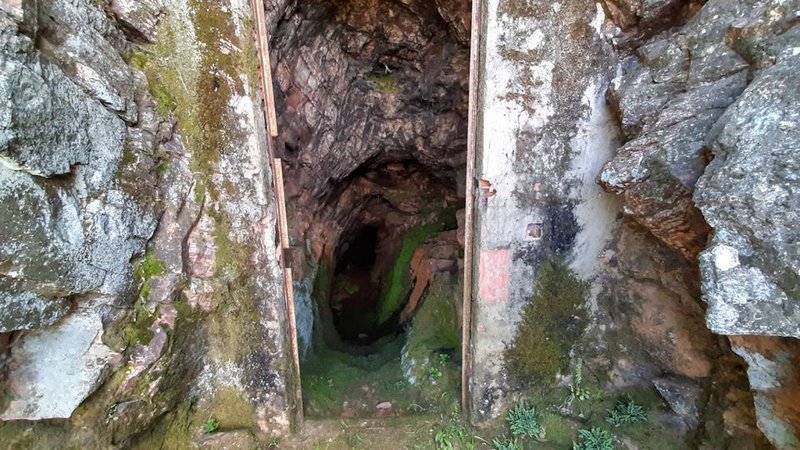 The myth of the enchanted Moorish, associated to this cave, obeys to a prototype that is common to other regions, especially in the central and northern interior of Portugal.

We are talking about a female genius who lives "enchanted" in a cave where he keeps a treasure. He appears with a seductive look to the passers-by, usually to a shepherd still young, combing himself with a golden comb which allows us to foresee his great treasure. He invites the young man to come back the next day, but without telling anyone, to "disenchant" her, giving her a kiss.

Back the next day, instead of the splendorous woman he finds a snake.

Frightened he refuses to kiss the serpent, thus losing the treasure. Its perenniality is the ultimate goal of the myth.

It is popular belief that these feminine beings, the "Moors", can be transformed into serpents, which is why the cave of the Bando dos Santos is known by two names: Buraca de Serpe and Buraca da Moura.

In fact, at 500m altitude, at the base of the quartzite crest of Bando dos Santos, which goes from Santos to Laje, 6km north of the first of these settlements, are two caves. Both are designated by the same name, the second being traditionally considered as not very important.

The most relevant one, known as 'Buraca da Serpe', is composed by a gallery in a corridor with 11,29m of extension, with entrance by the quartzite ridge.

It is believed to have been inhabited since the Middle Palaeolithic.

The site has also been the object of an iron ore mining operation, which has not yet been defined chronologically.

In the 1969 survey by Carl Harpsoe, 2 quartzite chips and 4 ceramic fragments were identified on the surface. In the archaeological excavations carried out in the same year by Dr. Maria Amélia and Georges Zbyszewski, material from more recent (Neolithic) periods was essentially collected.