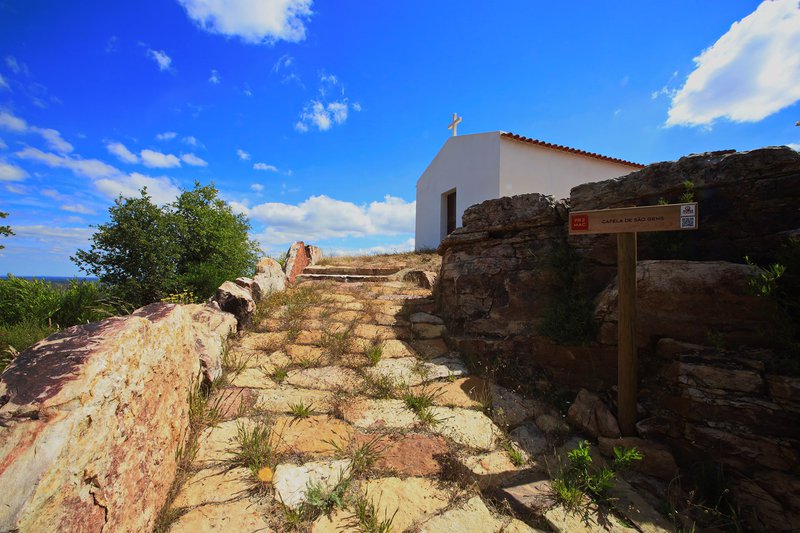 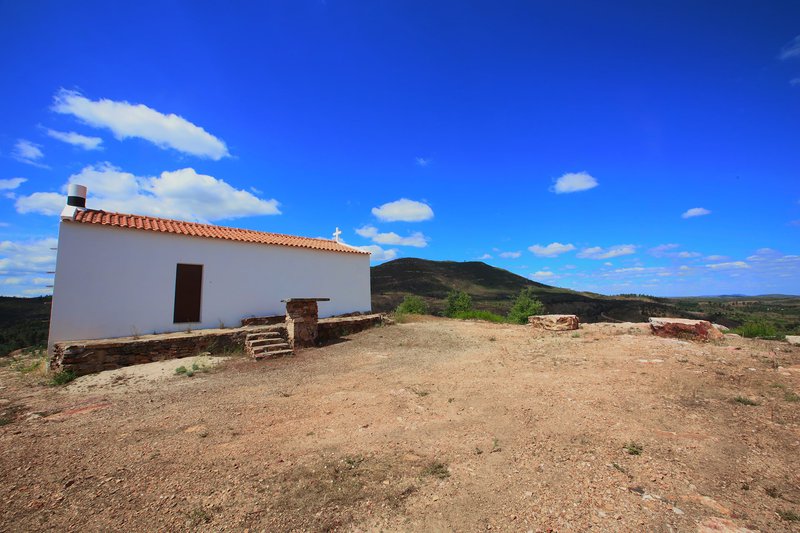 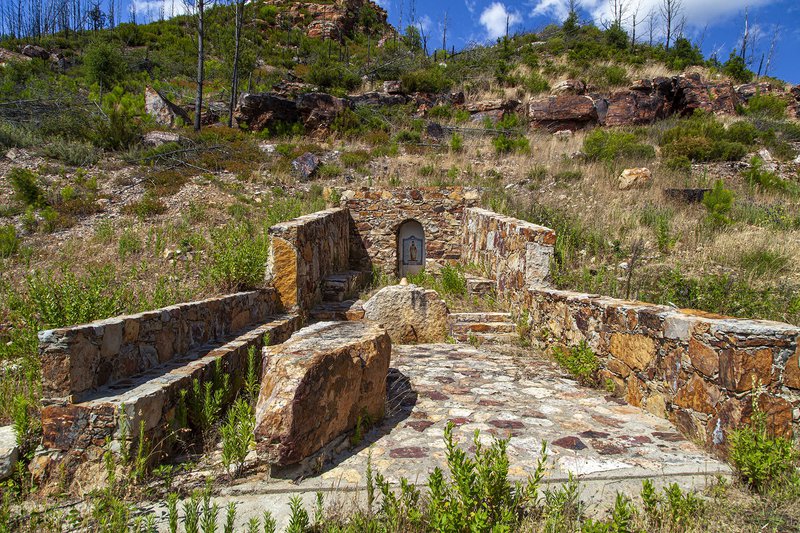 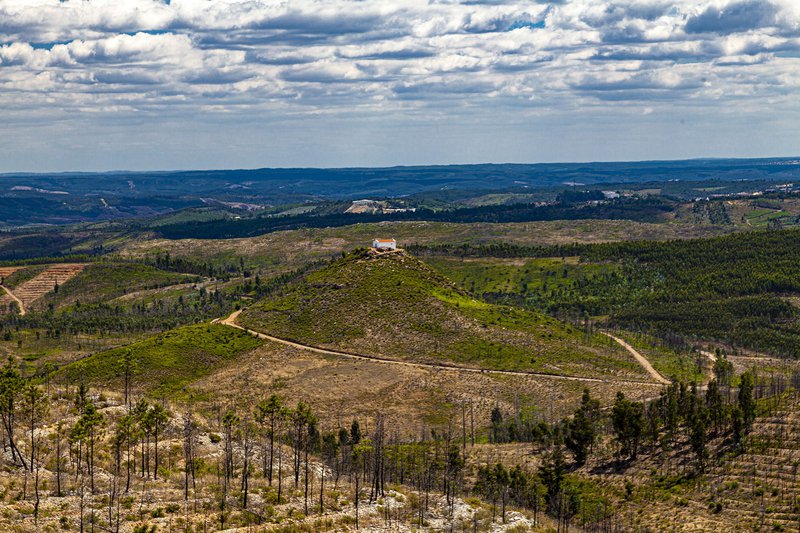 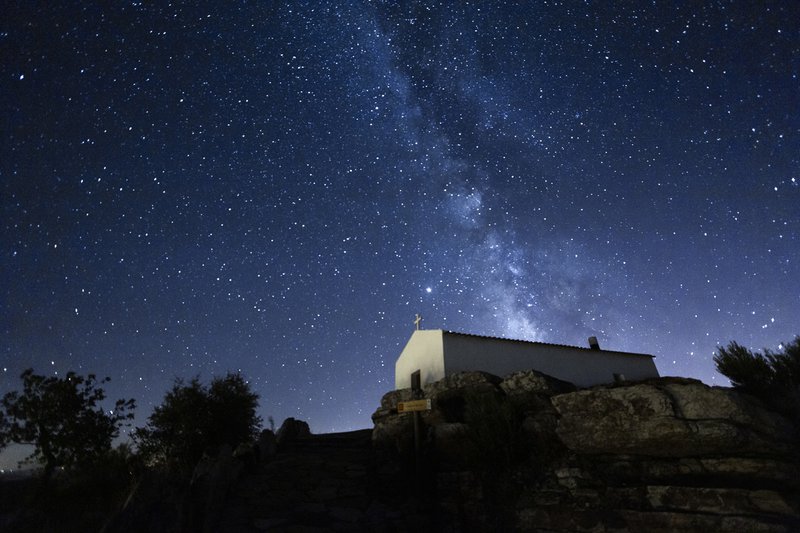 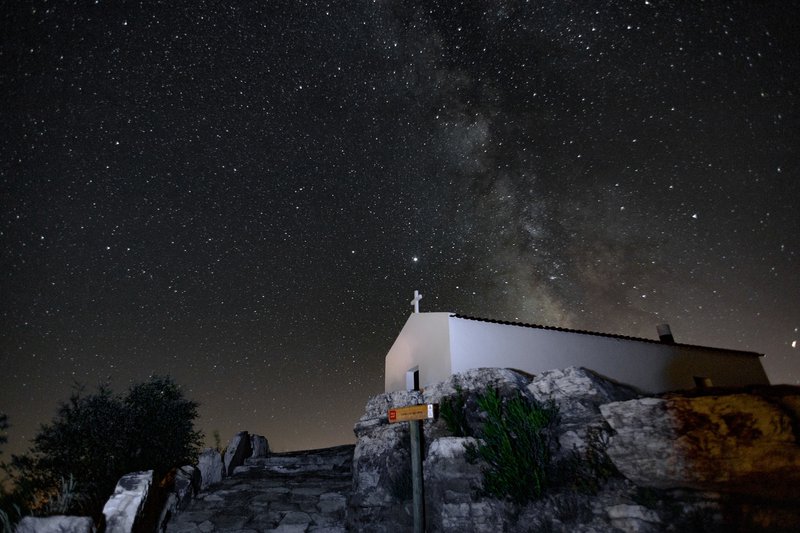 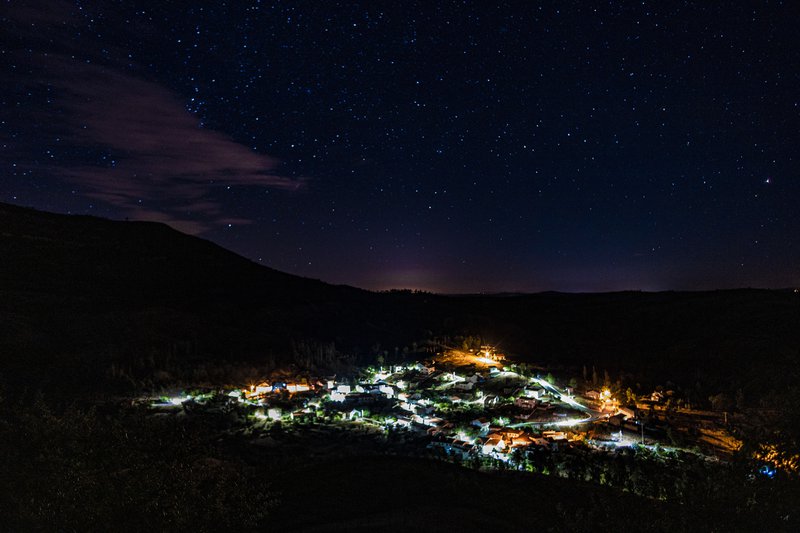 The Chapel of São Gens is located at the top of the hill, overlooking the valleys that surround the village of Santos, in the parish and municipality of Mação. With each fire, it was never affected.

The reason for this is explained in an old local legend. It is said that there was a hill, full of pine trees and scrubland, which had been attacked by a great fire. The fire consumed all vegetation except the summit. Curious, some people went to the top of the hill to try to understand why this happened.

At the top of the hill they found, on a small slab, the image of S. Gens, believing that, through his intercession, the fire did not consume that part of the hill.

The people, grateful, then led the image of the saint to the Chapel of St. Matthew, where he placed it and from where it would have disappeared the following day. It is said that it was sought everywhere and that it was finally found on the same slab as the day before. St Gens returned to St Matthew's Chapel and disappeared again to be found at the top of the hill.

So that this would never happen again, and understanding that it was the saint's wish to remain on top of that hill, the people then decided to build him a chapel on the very spot where he had been found for the first time. Today he still finds himself venerated by the local people who every year in January follow him in procession to the top. The pilgrimage in honour of S. Gens is famous.

The parish records tell that with the 1755 earthquake the Mother Church of Mação and the foundations of the Chapel of S. Gens were affected, so the date of its construction is uncertain but before 1755.