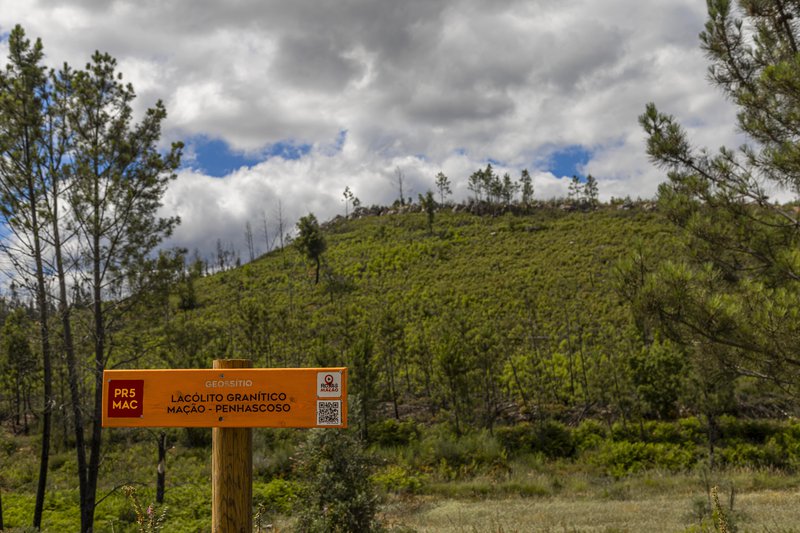 It is a body about 80m thick, dated by radio metric methods of about 480 million years, later bent and cleaved by the action of the phases of Varisca orogeny.

It presents texture and compositional characteristics, indicating that its genesis is relatively superficial (hypabissal), that is, it originates in the upper part of the earth's crust.