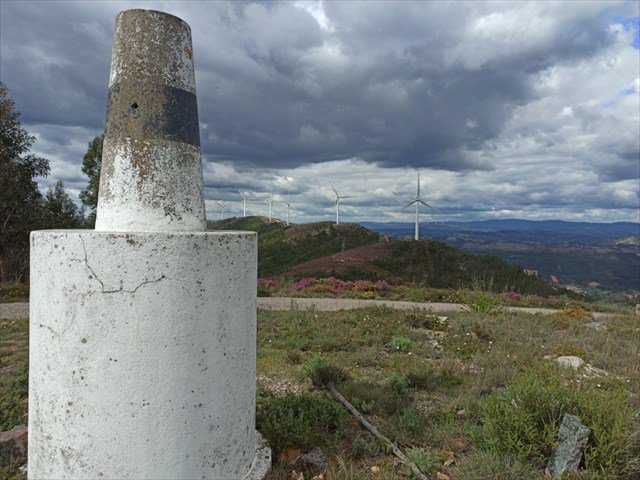 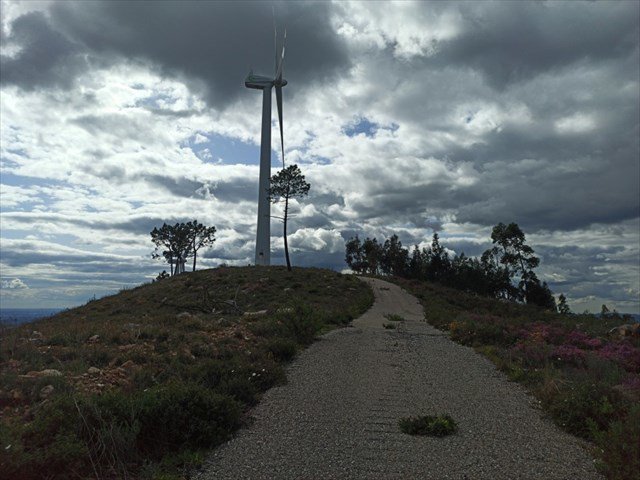 A geodesic vertex (also popularly called "talefe" or "telefo" in Portugal, and "pinoco" in the North of Portugal, or "bolembreano", the name given in Portugal to the truncated cone shape constructions of the 2nd and 3rd order network) is a sign that indicates an exact cartographic position and that forms part of a triangulation network with other geodesic vertices. High and isolated sites are usually chosen with a clear line of sight to other vertices.

The masonry geodesic vertex of Melriça, situated at 592 metres in the centre of mainland Portugal, is one of the first geodesic pyramids in Portugal and was the origin of the geographical coordinates system associated with Datum 73, the national reference system adopted in the 1970s. It was Francisco António Ciera who chose the top of this mountain range near Vila de Rei as one of the points of fundamental triangulation in Portugal. The work started in 1790, but was interrupted thirteen years later due to the French invasions.

The first observations in view of the triangulation of the site would be made in 1870, while astronomical observations of latitude, longitude and azimuth, as well as the first satellite observations at the peak of Melriça took place in the 1960s and 1970s. In 1982, distance observations were integrated in a north-south polygonal, using for the first time, already in the early 1990s, the global positioning system GPS.

The Portuguese geodesic network is formed by geodesic vertices which are divided into three orders of importance: