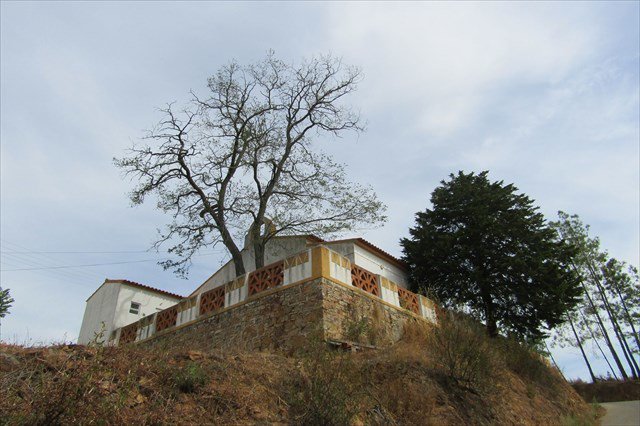 There are many versions of the name Queixoperra. The origin of the name - whose road maps insist on writing separately - is lost in time and confused with the imaginary of the oldest. While some argue that the name is due to the fact that there was a family of Spanish descent "Complaint" that had a dog "Perro" in this place, others are of the opinion that there was a box "Complaint" perra in this place. Some people still believe that the name is due to the fact that the land gained fame for selling good quality "Queixa" and "Perra" cheeses. Even so, the most consensual version is the one presented by Pinhol Leal, author of "Old and Modern Portugal".

According to him, the first reference to "Queixoperra" takes place in 1176 about the lands of this village, once belonging to the "Queixa" family and ruled by a woman named Perra.

And even though it is not known for certain where this name comes from, Complaint-erra lives in peace with his past while trying to write the present.

Today, about 230 people, including children, adults and older adults, live in Complplainar every day. For many years it has maintained the feat of being the village with the youngest in the entire municipality of Mação, although all statistics point to desertification.

Even if it has lost that title, for now it has won the struggle of abandonment by its inhabitants. Queixoperra, instead of so many other villages in this forgotten Portugal, faced and overcame desertification.