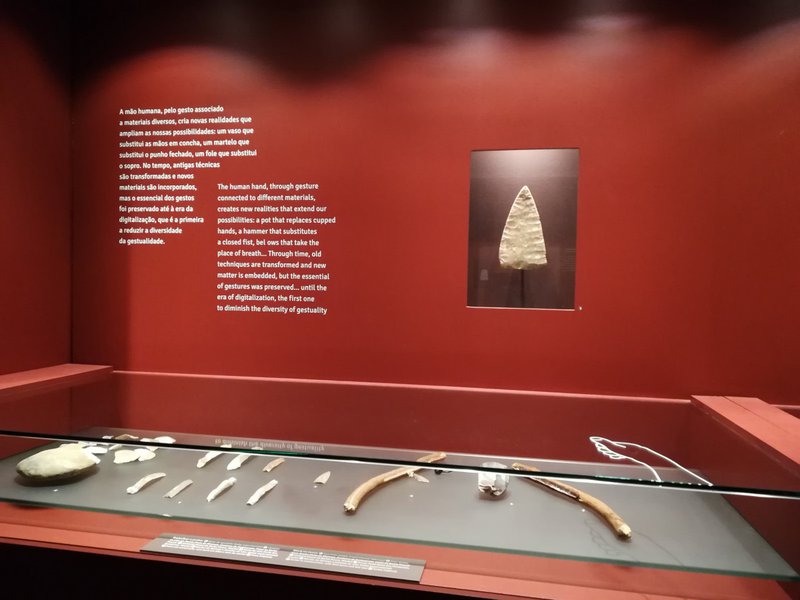 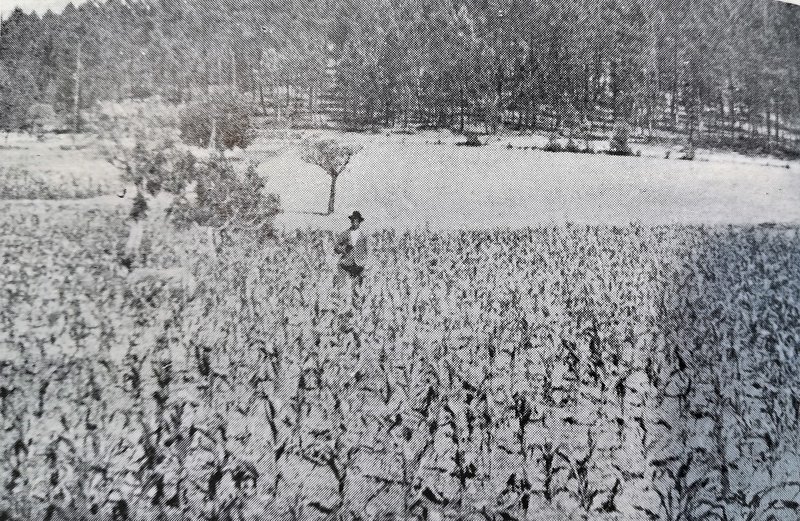 The same field where they grazed goats, sheep, donkeys, pigs and found Boaventura Marques a Bronze Age halberd, in March 1944, at the Chãs site, at that time the largest in the Iberian Peninsula, and still known today as the Casal da Barba Pouca halberd. In shape, an isosceles triangle, with a straight base, chipped but polished faces and retouched lateral edges, of slightly pinkish silex.

Accidentally found by the owner of the land, about 15 cm deep, when he was ploughing for maize, it was described in a book by Father Eugénio Jalhay, one of the most prominent archaeologists of the time, who studied it in detail, as "a venerable relic of one of the most archaic cultures or civilizations of our land, and unearthed at random by a hoe in the ignored maize field of Casal da Barba Pouca".

Today it is in the permanent exhibition of the Museum of Prehistoric Art and the Sacred Tagus Valley. As a matter of fact, this Bronze Age find, together with the archaeological find of Porto do Concelho, found between Pereiro and the Castle, initiated the history of the Mação Museum.