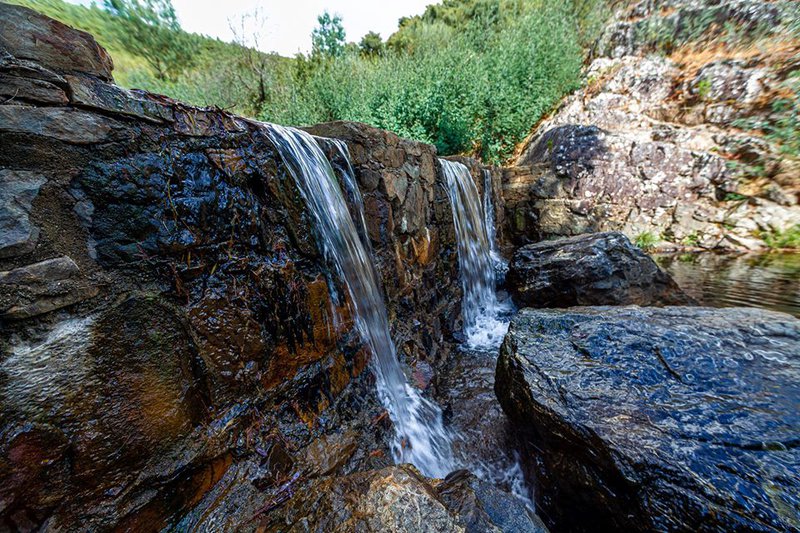 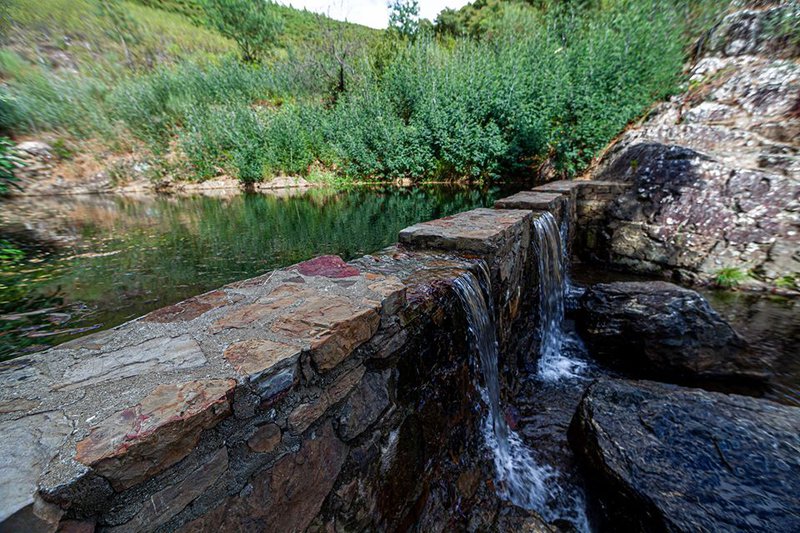 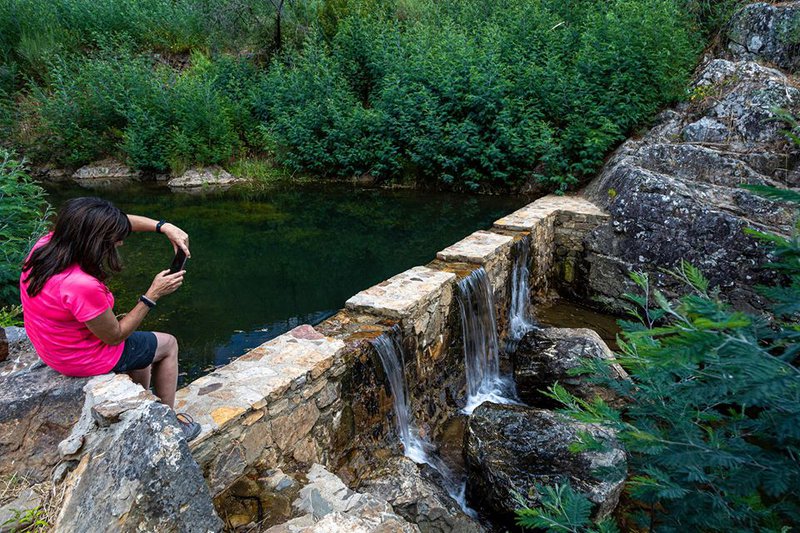 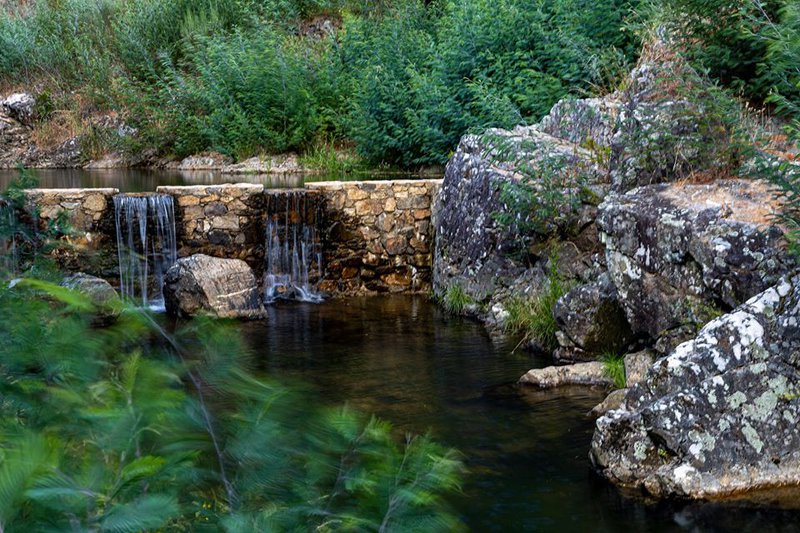 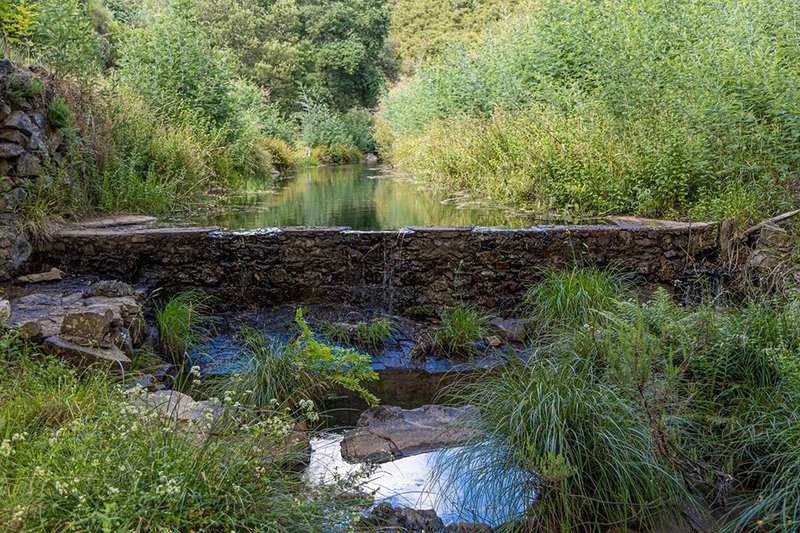 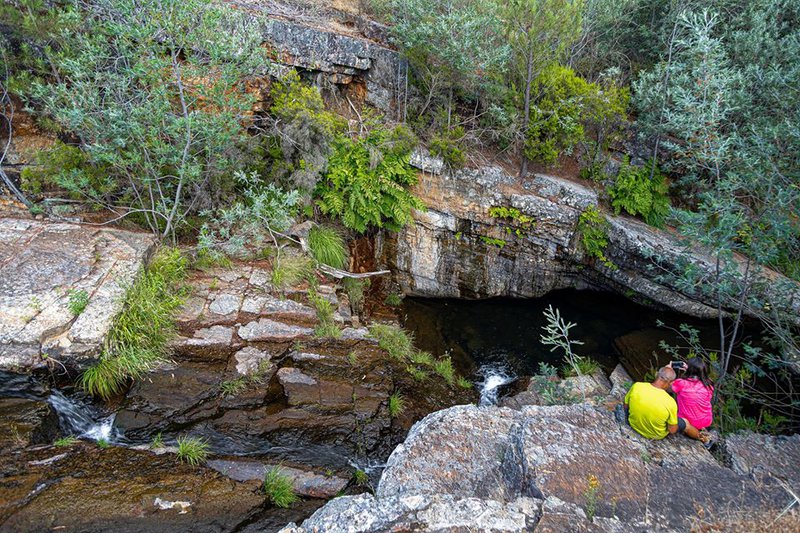 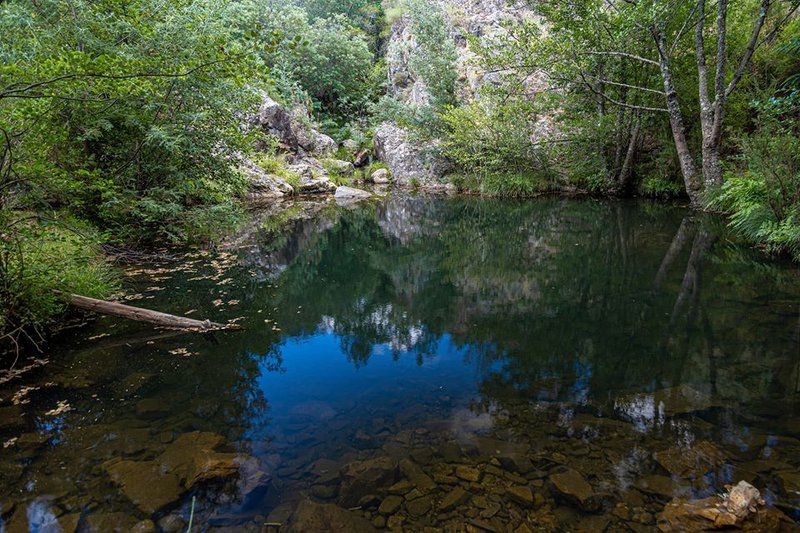 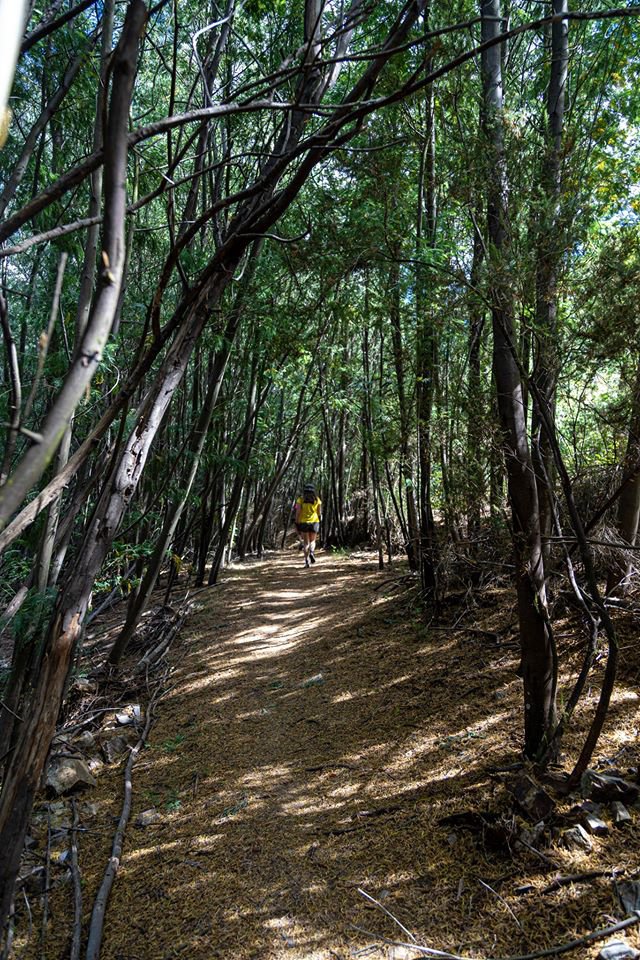 THE LEGEND OF THE MOURÂO WELL

"...that the man who dreamed the same dream three times in a row would have to present himself by the Mourão Well at midnight and at that time a yoke of oxen would emerge from the waters dragging out of the well a huge golden grid. So it happened, one day, the said man fulfilled it and at midnight he appeared there. Unbelieving he saw a yoke of oxen emerge from the water, pulling a golden grid, and soon rushed to pull the oxen up. So glad he was, when he saw the golden grid, he said:

"Oh God willing or not willing, the golden grid will go to the fair". Having said that, the oxen's yoke receded, and soon the railing disappeared to the bottom of the water. He was so miserly that God punished him.

There are still those who say that whoever goes there at midnight on the eve of St. John still hears the bells that oxen wear around their necks."