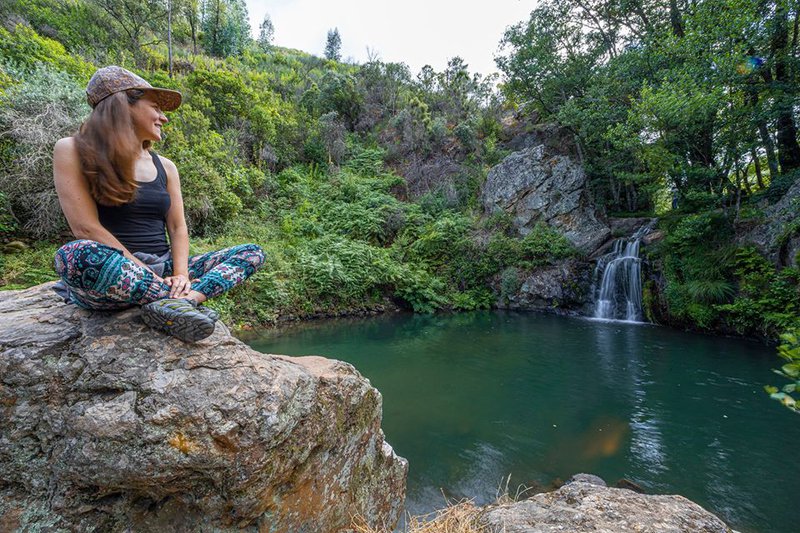 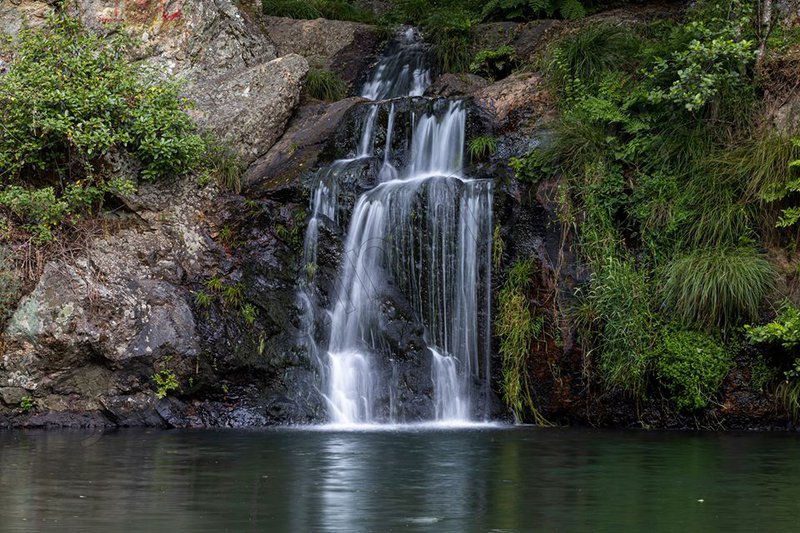 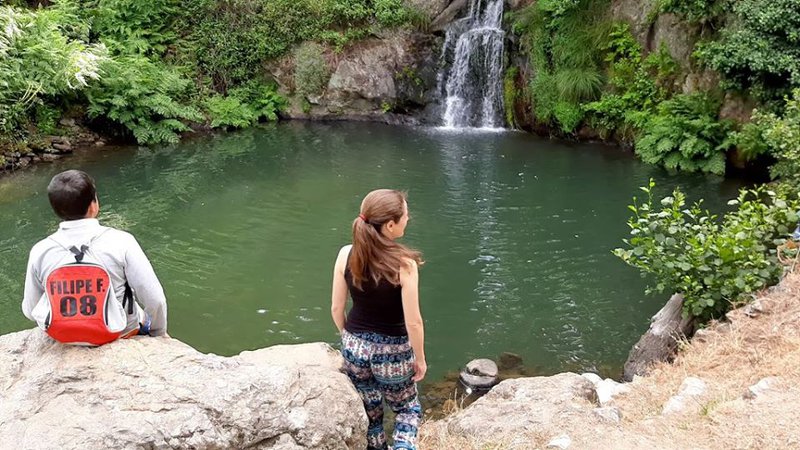 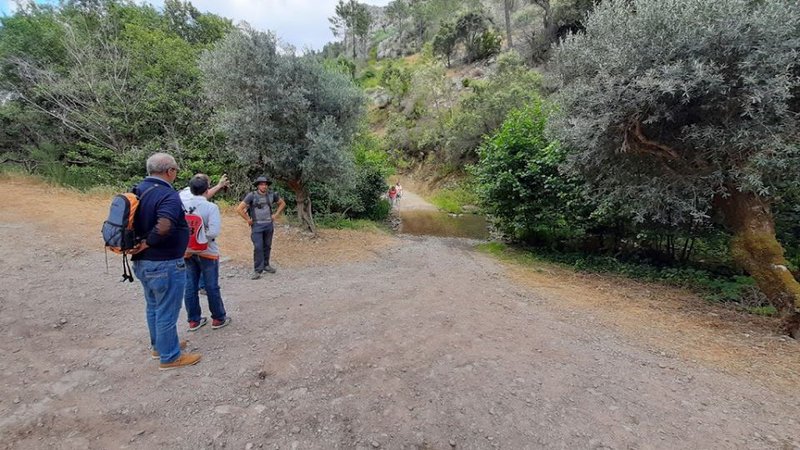 Pego da Rainha (Queen's Lake) is one of the most privileged places in Mação Municipality. In this valley, primitive people established themselves and they left their art engraved on the rocky walls, on elevated platforms of difficult access (forbidden zone).

Sharing the same taste for climbing in communion with nature, modern man chose this place for the installation of the main nucleus of the Mação's climbing school.

"Pego da Rainha Rupestrian Paintings - The Shelters are composed of several panels, in which cave paintings are distributed, with ideomorphic, anthropomorphic and indeterminate motives.

The pigments are dominated by the red colour, with various shades and sometimes with orange hues. The rock art of the shelters of the Pego da Rainha, is part of the post-Paleolithic European context and should not be considered as an isolated phenomenon, but framed in the context to which most of the schematic art of the Iberian Peninsula belongs.

Close to the Ocreza's valley, the shelters are part of the Tagus Valley rock art complex, regardless of the different techniques of painting - engraving. Despite this relationship with the engravings, the paintings of Pego da Rainha are distinctive not only by the technique used, or by the occurrence of certain motifs that we don't know in the engravings (such as finger and hand prints), but above all for their topographic implantation: difficult to access, at the top of a cliff, the paintings seem to be "looking at the valley", as if they were made more to see than to be seen, unlike the engravings, which appear at the bottom of the valley in pedestrian areas".