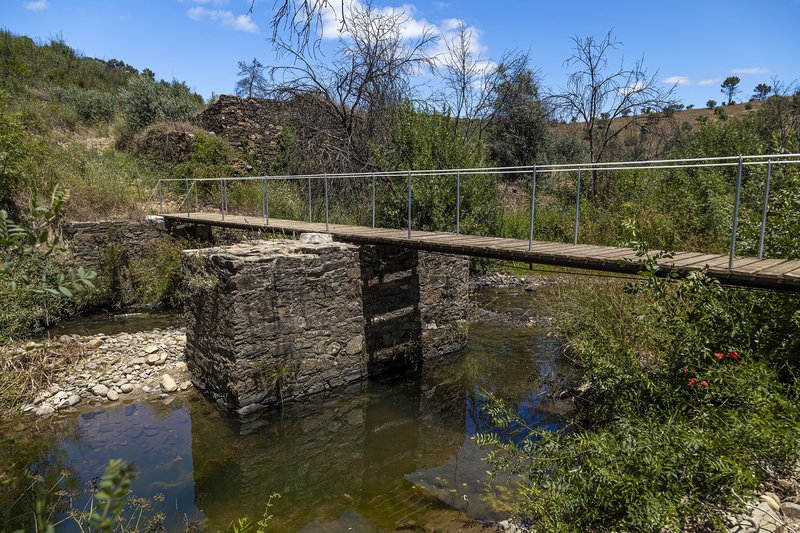 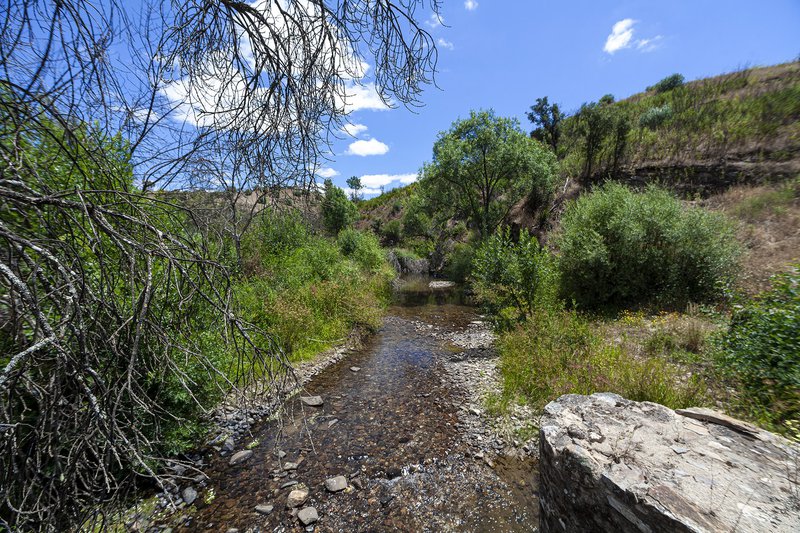 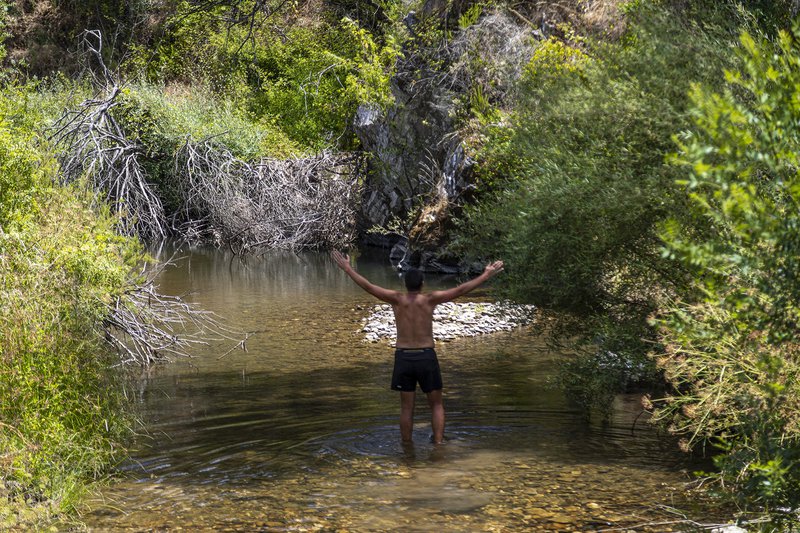 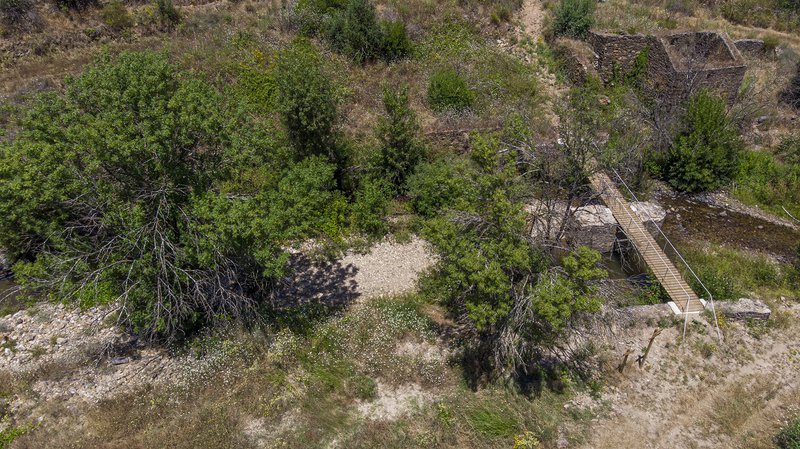 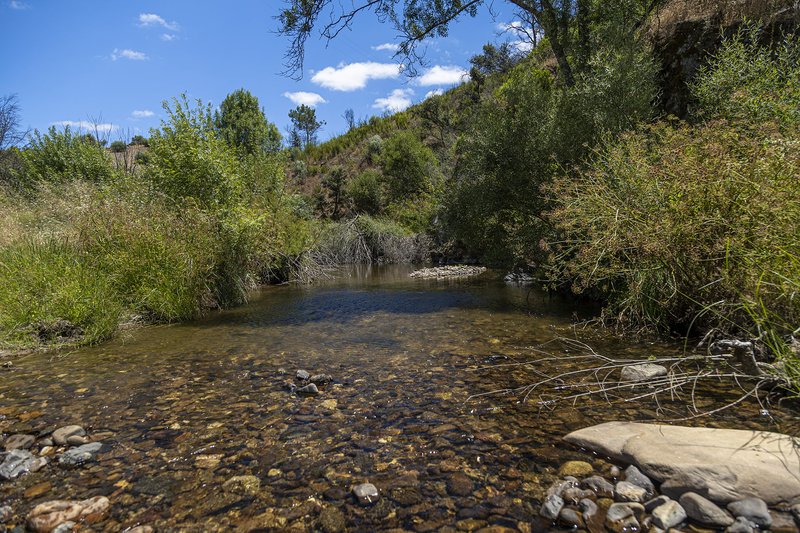 Taking advantage of the water from the Ribeira de Boas Eiras, the Lercas Mill was located here and about 100 metres away was the Horta da Ribeira Water Mine (former Ti Antero Mine).

In the Ribeira de Boas Eiras, located in the area known as Poço do Pombal, this mill for processing wheat, maize or rye into flour, with a horizontal wheel, like the many others along the same stream, both upstream and downstream, used Acão da água as a driving force to promote the movement of the milling gear.

The movement of the horizontal wheel activated the moving millstone, which in turn promoted the grinding of the grains between themselves and the fixed millstone.

The water necessary to the functioning of all the equipment was diverted, upstream, to a levada that began in the weir built from bank to bank of the stream, obstructing the free circulation of the water through the central shaft and directing it to the said levada which, in turn, brought it to the horizontal wheel of the mill, essential piece and heart of the whole gear.

The date of the construction of the mill is not known, however it is known either by date inscribed on one of the walls of the property, by the then owner -1893 - or in an earlier date, in the sign which is made, on a map of the region of Abrantes, by Wellington, in 1810, at the time of the Third French Invasion. This equipment was most probably built in the 18th century.

On the western slope of the Ribeira de Boas Eiras, next to the Lercas water-mill, one can see a lode, relatively long, with a parallel direction to the course of the said stream. It is inclined towards the west about 45º, that is, towards the rocky massif.

This lode has the particularity of intersecting numerous discontinuities, which are contained in the unit of metagraves and mycasysts through which water circulates. The body of the acid lode acts as a barrier to the flow of water, so that in the contact between the two units, already expressed, the water flows much more easily.

In order to take advantage of this situation, farmers in neighboring fields have built horizontal galleries across the acid lode to use this water for agriculture. Such is the case of the Mina de Água da Horta da Ribeira (former Mina do Ti Antero), near the Lercas Mine.

The water mills were introduced into the present Portuguese territory by the Romans as proven by the material traces found.

They spread on a large scale in the following centuries under the influence of both secular and religious "lords". This manorial investment in water mills is associated on the one hand with the emancipation and exodus of the peasants and on the other hand with the movement of the streams, that is, with the expansion of agricultural areas.

In Portugal there are two types of water mills, those with a horizontal wheel or caster, called azenhas do árabe acenia.