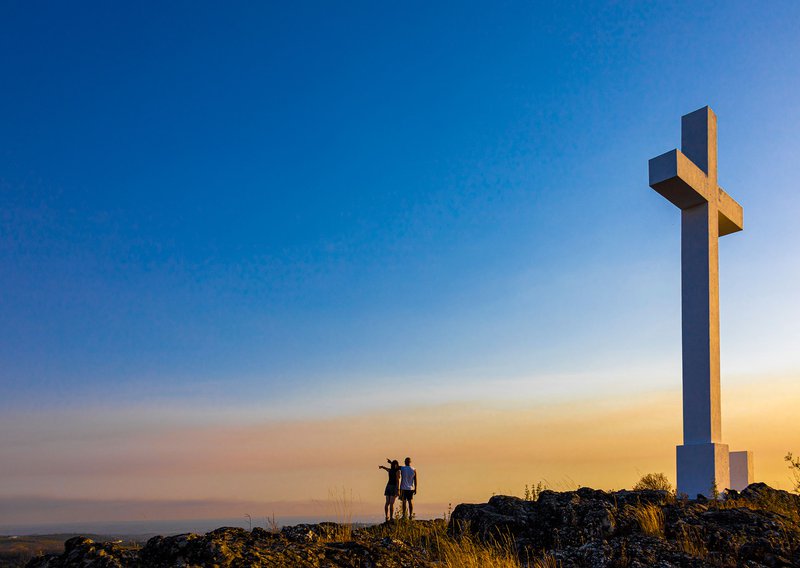 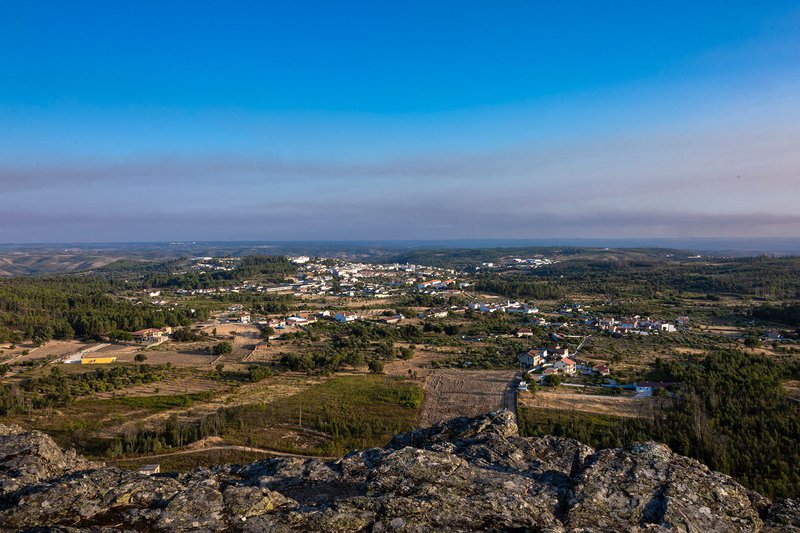 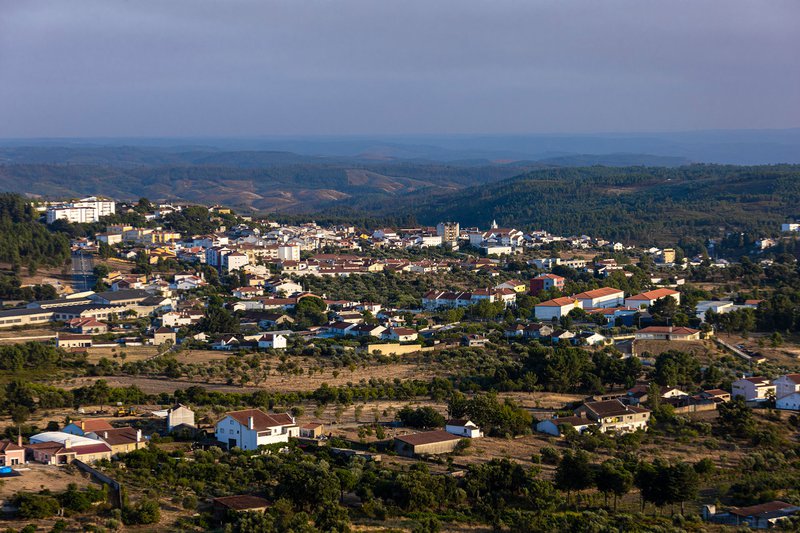 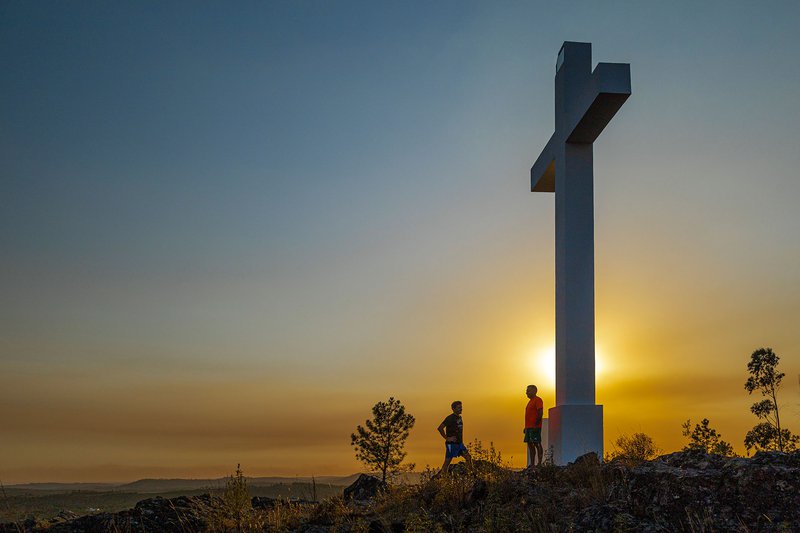 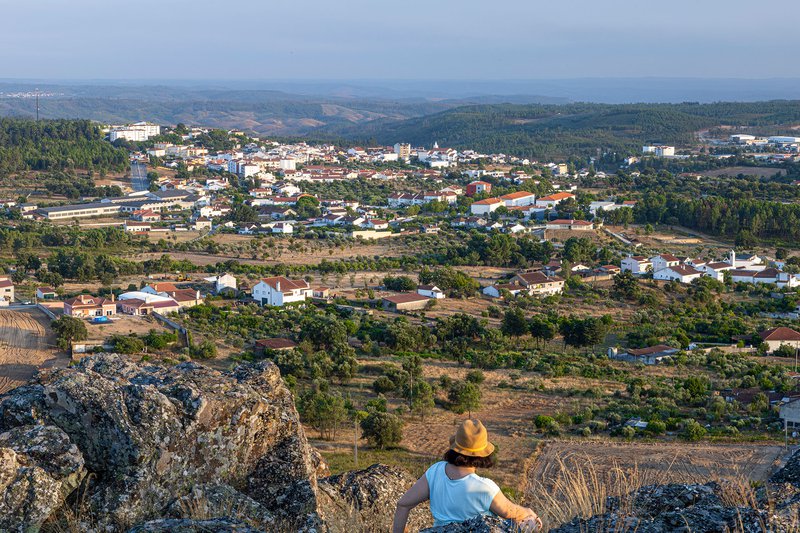 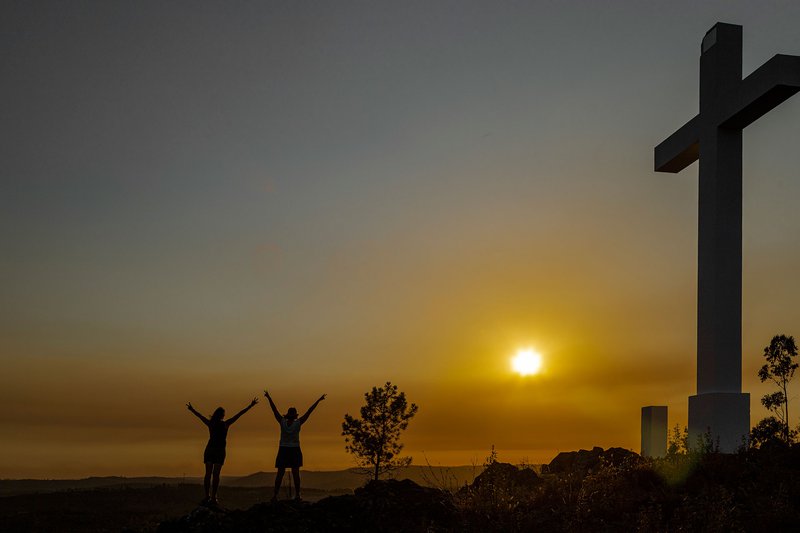 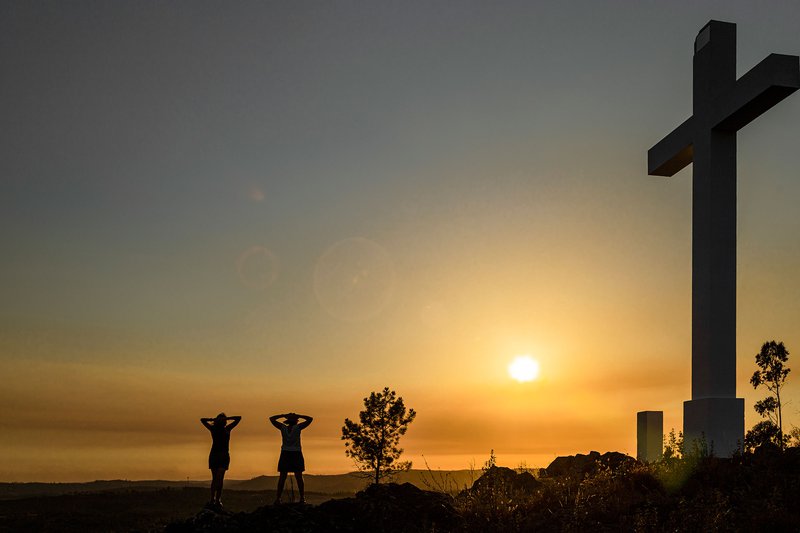 The Cabeço da Cruz is a rocky elevation, which stands out in the plain of the "Mação Valley", reaching an altitude of 400 metres at its highest point.

Its name is due to the fact that a cross was erected there, the meaning of which is little known.

The elders say that the cross will be at least 80 years old, since in the 30's of the last century there was already a religious festival: - from almost all the villages, groups of people wore scripts (flags) to get to the village, formed a long procession that then went to the Cabeço da Cruz, singing and praying. They went up to the South side (Mação), today much steeper because of the stone extraction that took place in the already deactivated "Pedreira do Vermelho". The procession was so long that, when the first flags reached the cross at the top, still others moved along the paths below, along the Mação Valley.

This "pilgrimage" has not taken place for more than 50 years, since by that time, the festivities passed to the school square, in Mação.

Another testimony tells us that, on the day of the Body of God, it was not possible to work - nor the rents were made - the couples dating went to the Cabeço da Cruz, to enjoy the holiday, the walk and the landscape.